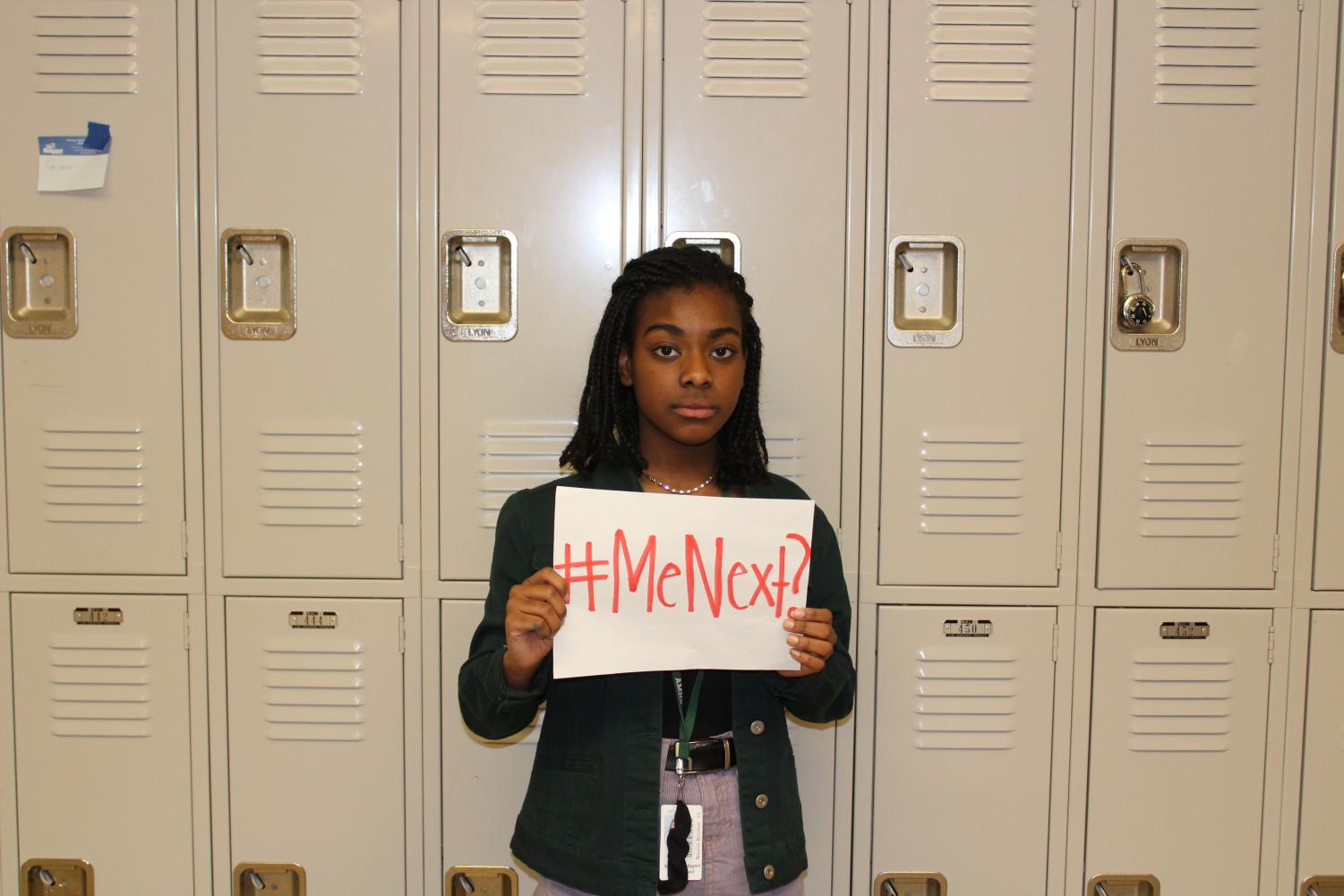 Books or Bullets, Which Will You Choose to Protect?

In the wake of the Marjory Stoneman Douglas High School shooting, many students are left questioning if their lives are valued.

While we all like to believe ‘it won’t happen to me’, it happened to 14 students and three staff members at Marjory Stoneman Douglas High school. It happened to 15 people at Columbine High School, 10 people at Red Lake Senior High School, 33 people at Virginia Tech, 7 people at Oikos University, and 28 people at Sandy Hook Elementary. And with elected officials providing their thoughts and prayers to these victims but not laws and regulations to keep students safe, there is nothing protecting you from becoming the next victim of a school shooting.

To let these victims’ lives be taken without any change in rerturn is an act of treason to our great country.”

Sparked by grief and outrage, students, teachers, and parents believe the time for change should have come after the first school shooting, because one life lost should have been enough for the government to act, but now after 122 lives have been lost in school shootings they are demanding change. Marches have been planned; school walkouts are scheduled, and the power is in the hands of the people, who are demanding the government act in protecting its citizens. The students of Marjory Stoneman Douglas have ignited a movement to protect the lives the government has failed to; they are the faces and voices of change.

These are the young people that are going to change the world for the better. And let me tell you, our students are ready for this moment.”

Help amplify the message that students demand action and will not back down, by retweeting, reposting, and rallying against gun violence in schools and in America. On March 14th, a nationwide school walkout will occur at 10am. We will be walking out to fight for our right to return home from school everyday, alive. Academic Magnet and SOA students will be joining in this movement to raise awareness that change must take place to keep us safe in schools. More information will be available soon–stay tuned.

These students of Academic Magnet High School stand with the victims of gun violence and demand action, so they don’t have to question #MeNext? Because if nothing changes, we could be the next victims of a school shooting. 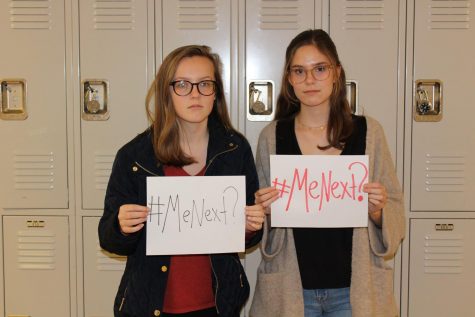 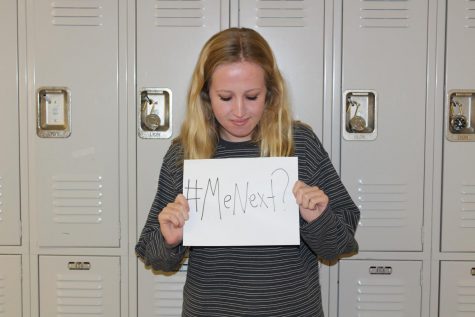 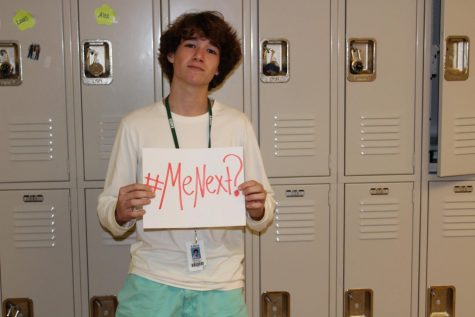 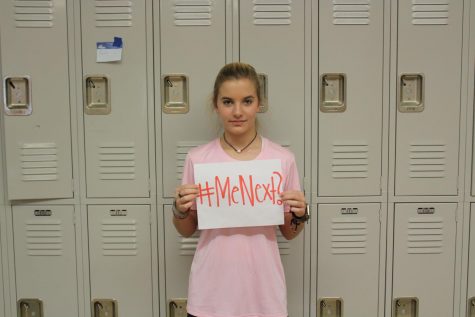 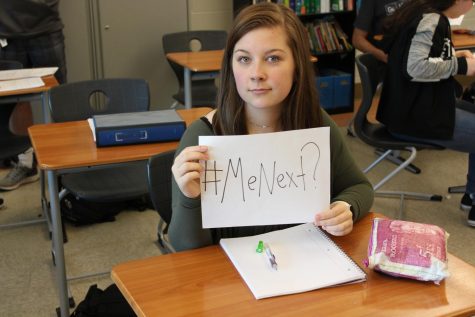 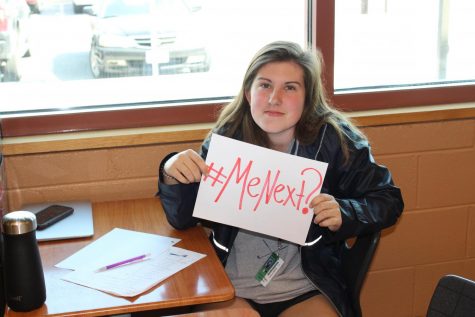 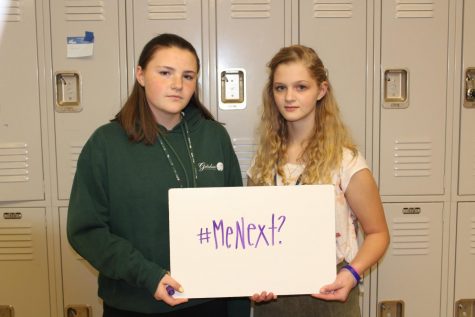 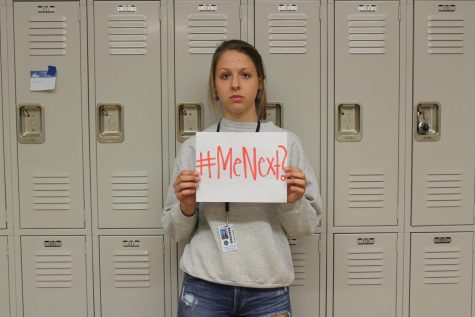 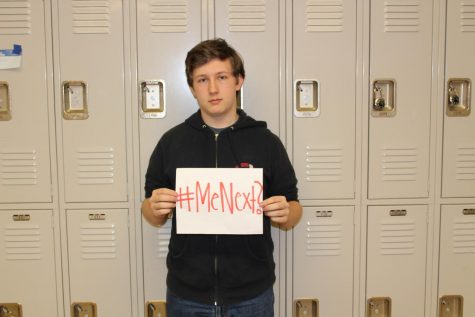 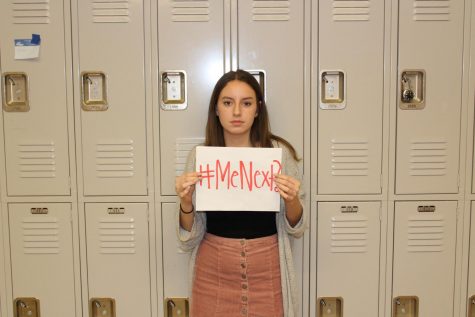 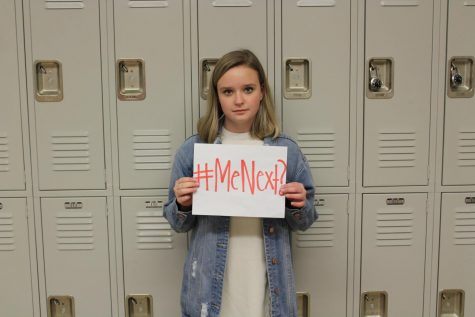 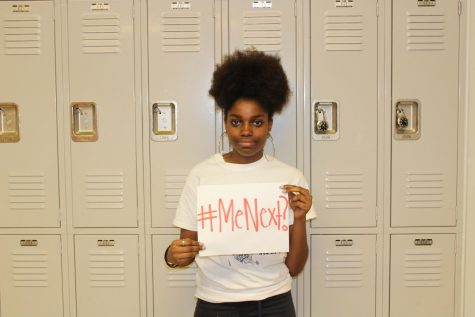 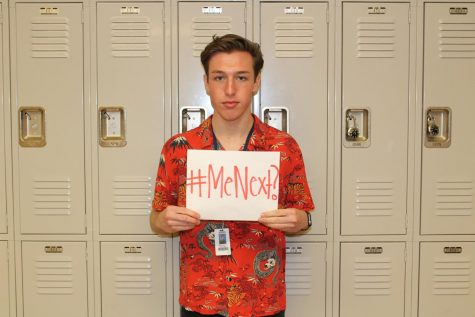 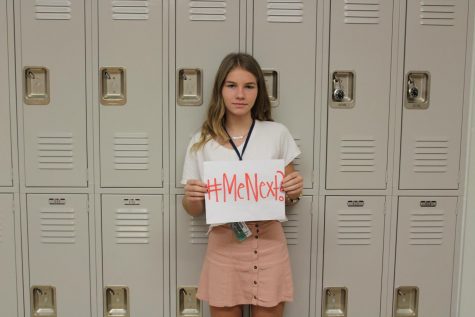 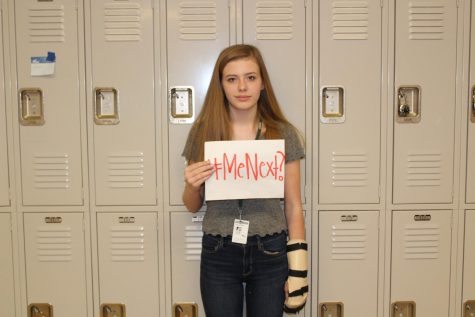 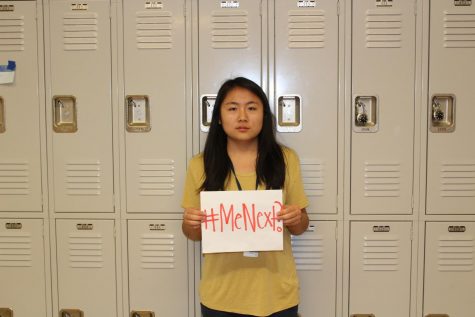 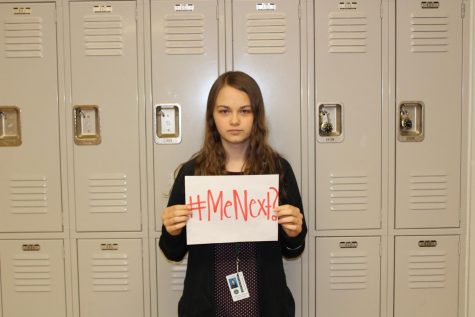 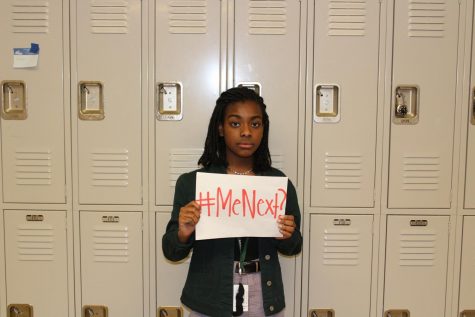 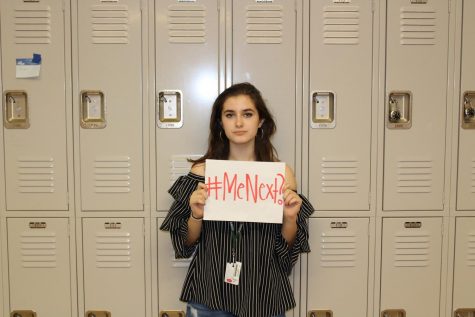 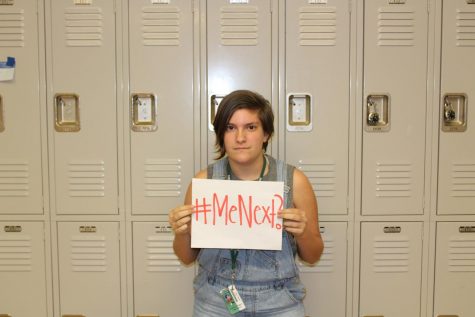 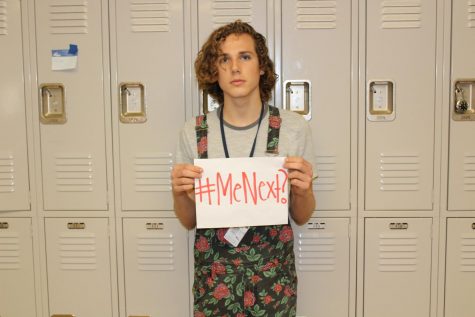 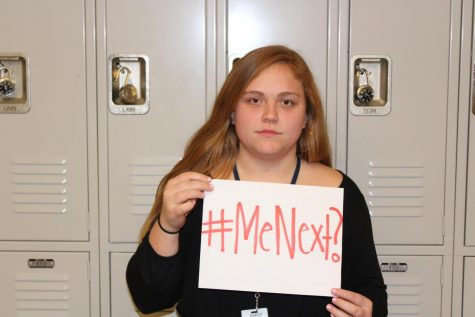 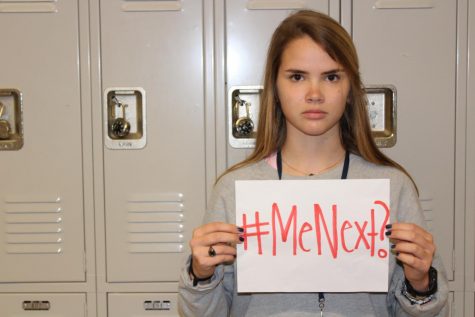 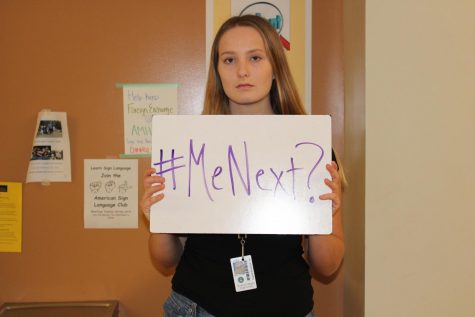 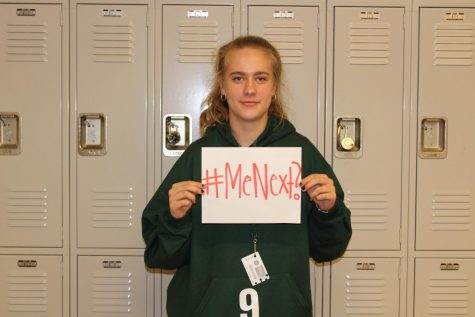 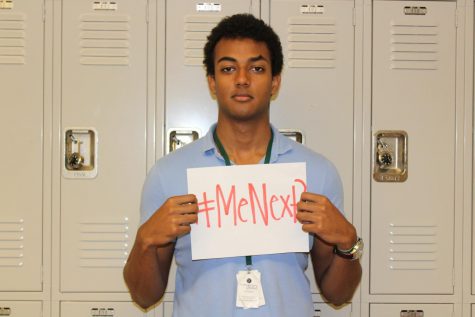 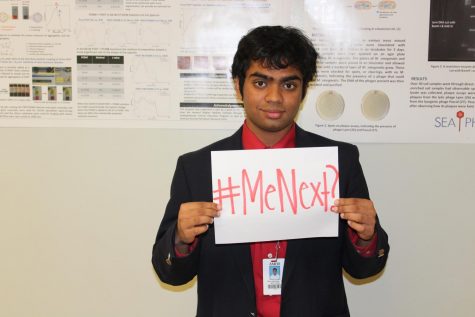 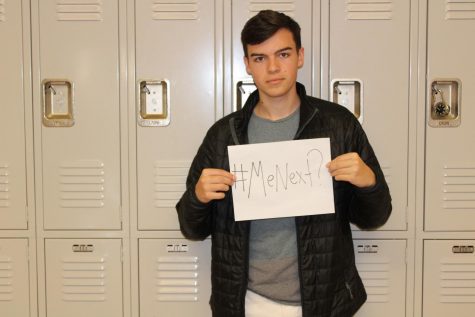