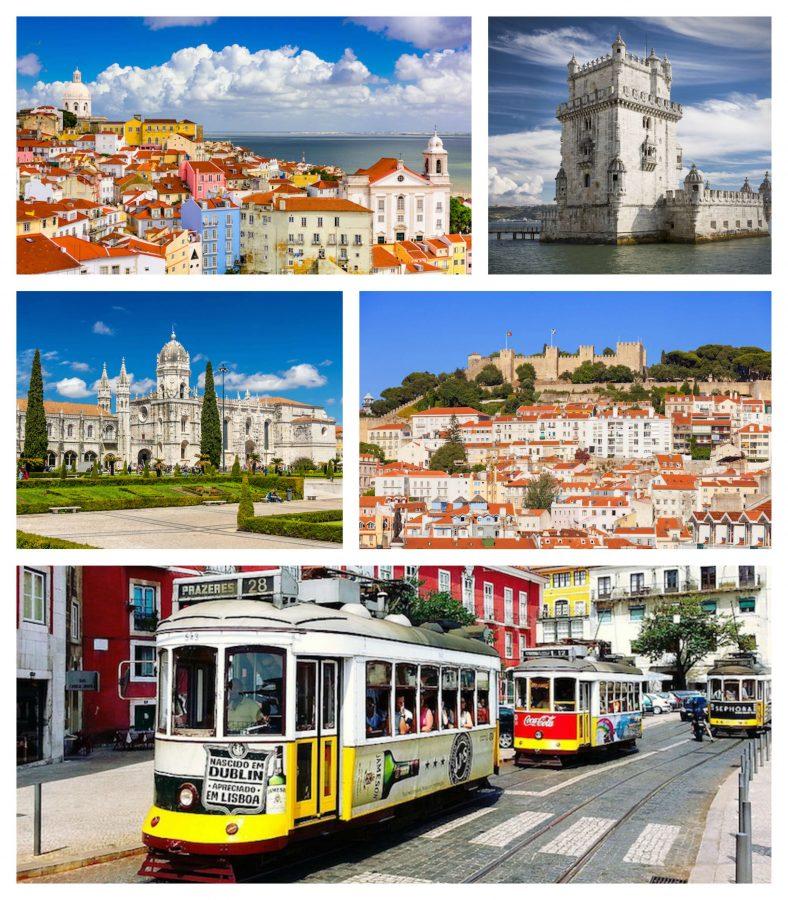 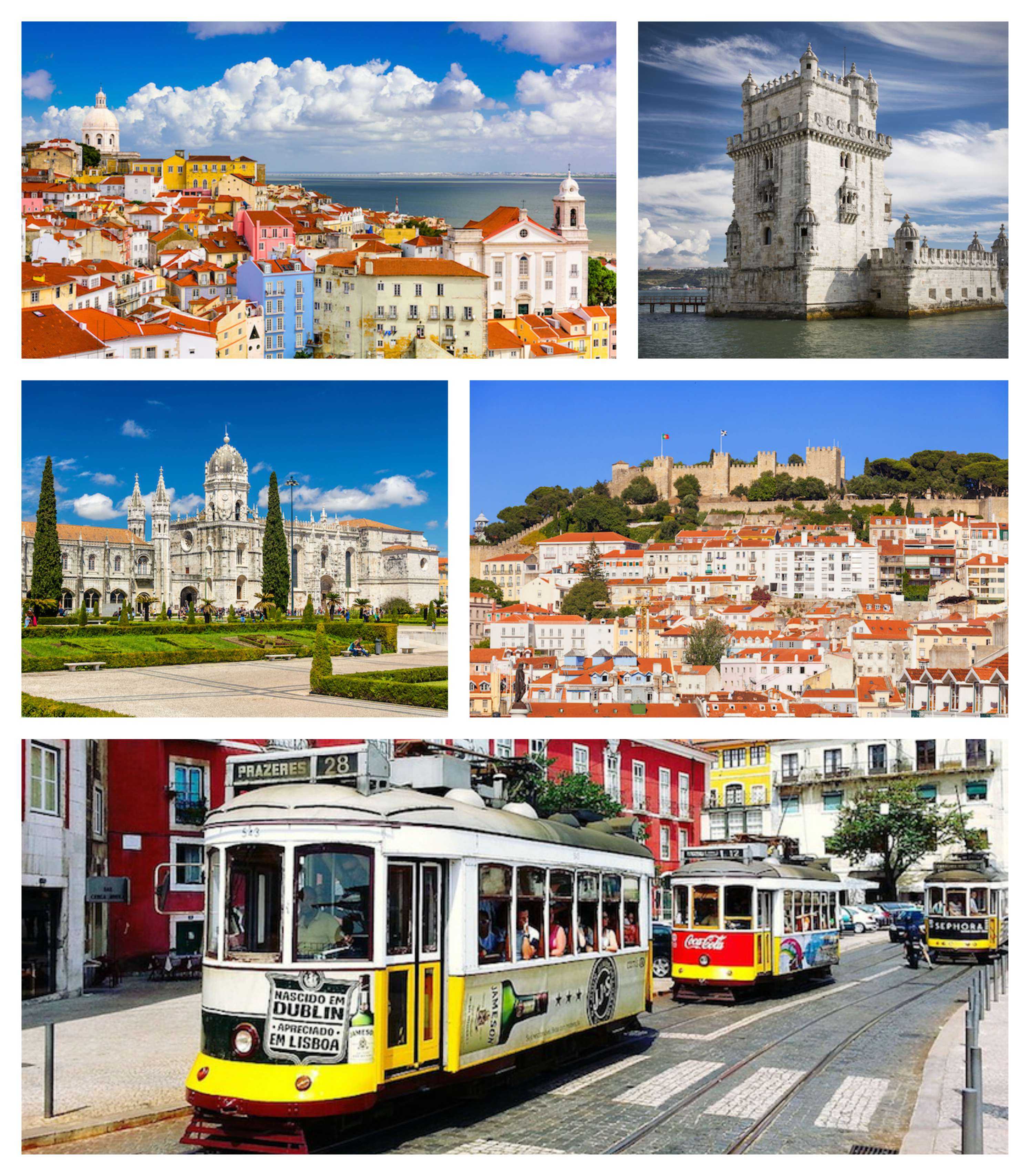 Stretching along the banks of the Tagus River near the Atlantic Ocean, the capital of sunny Portugal and its largest city winds upward among seven steep hills, forming an enchanting destination of warm weather, alluring alleys, quaint shops, Gothic cathedrals, impressive bridges and colorful neighborhoods, reverberating in traditional fado music.

The city’s oldest district is Alfama, an old Moorish quarter, distinct for its maze of cobblestone streets, rustic architecture and St. George’s Castle. The best way to experience Lisbon is by taking one of the vintage trams such as the well known Tram 28, which winds along historic quarters, gardens and main attractions.Lisbon is rightfully proud of the role it played during Portugal’s Age of Discovery, and monuments celebrating the voyages of explorers like Vasco da Gama are among the most important attractions in Lisbon.

Here there are some of the best things about the city: