The Women who Sent Man to the Moon

During the Space Race of the 1960s thousands of men and women worked hard to get man into space and to the moon. The Space Race would not have been possible without the “human computers” working tirelessly behind the scenes to calculate flight trajectories. “Human computers” were traditionally women who did long hard mathematical equations and calculations all by hand. All the “computers” worked at the Langley Memorial Aeronautical Laboratory in Virginia where the movie Hidden Figures takes place. This article focuses on the stories of three very influential black women “computers” and their work at Langley. 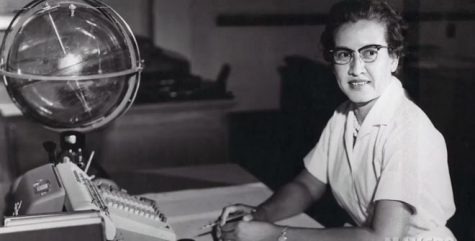 Katherine Johnson is a mathematical superstar. Katherine Johnson started high school at 13, and graduated college with the highest honors at the age of 19. She was chosen to be one of three students to integrate West Virginia’s graduate school. She left graduate school to start her family with her husband. She had three daughters and became a school teacher until a friend told her about Langley. Katherine Johnson started working at Langley in 1953 where she quickly became a permanent member of a team working on the Maneuver Loads Branch of Flight Research Division. In 1957 after Russia successfully launched Sputnik, Katherine Johnson became a “computer” for the Space Task Group. She worked on Alan Shepard’s Freedom 7 mission. She became the first woman to ever receive credit on a research report that she coauthored with Ted Skopinksi. Katherine Johnson is best known for double checking the math of some of the first IBM computers. John Glenn said, “If she [Katherine Johnson] says they [the numbers] are good then I’m ready to go”. John Glenn’s successful flight thanks to Katherine Johnson marked a turning point in the Space Race pulling the United States ahead of Russia. In 2015 at the age of 97 Katherine Johnson added to her long list of accomplishments when Obama awarded her with the Presidential Medal of Freedom. 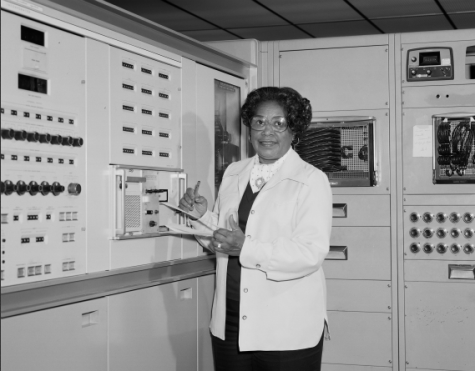 Mary Jackson, like the two women above, began her career as a math teacher at a high school. Mary Jackson changed jobs 4 more times before she found herself at Langley’s West Area Computing Group as a “computer” in 1951. In 1953 Mary Jackson began working with engineer Kazimierz Czarnecki in a state of the art Supersonic Pressure Tunnel. Czarnecki soon suggested the Mary Jackson pursue a promotion to an engineer. However becoming an engineer at NASA required taking classes at the segregated high school. So Mary Jackson worked hard to get special permission from the city; she completed her courses, and she became an engineer. She was NASA’s first black female engineer. Being a female engineer was rare, so the fact that Mary Jackson was female and black made her one of a kind. She was the only black female aeronautical engineer in the world. Frustrated with the system Mary Jackson took a demotion to fill a position as the manager of Langley’s Federal Women’s Program in 1979. As manager she worked hard to help all of NASA’s future generations of female scientist, engineers, and mathematicians break the glass ceiling. NASA’s Deputy Director is a women, thanks to work by Mary Jackson. Mary Jackson retired in 1985.

With the help and shear willpower of these three women and countless others, America beat Russia to the moon and made many advancements in the field of science.