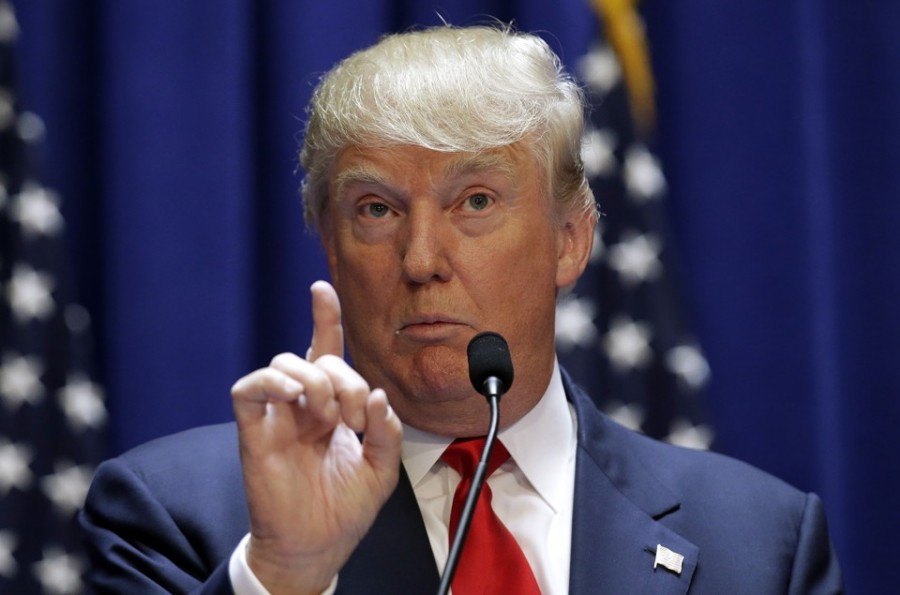 If you ask people who is running for president, you will likely hear the names of Donald Trump, Hilary Clinton, Bernie Sanders and Ben Carson. But, there are more than just these candidates vying for the coveted position of President of the United States; there are many other unconventional candidates. 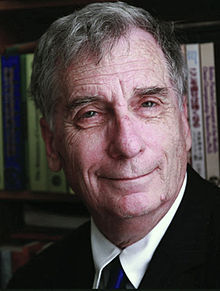 Sam Sloan, a 71 year old Democrat lives in The Bronx, NY with his family and chess abilities. In 1970, with no legal training, he argued for and won a case orally for the trading of penny stocks. Although 1970 proved a year of success for Sam, in 2010 his luck ran out. He did not obtain the libertarian nomination in New York. He also lost the race to become governor in New York’s 15th congressional district in 2014. Chess enthusiast Sam Sloan traveled to 78 countries to compete in chess tournaments. 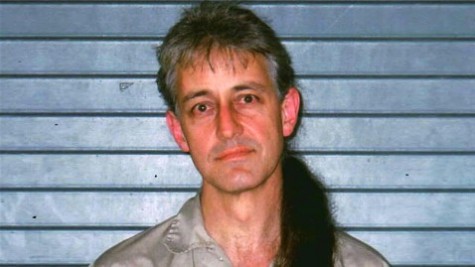 Here is a candid photo of prison inmate Keith Russell Judd, presidential candidate in every presidential election since 1996. He claims to be a Rasta-Christian. However, tragedy struck in 1999 when he mailed a message threatening to extort money from the University of New Mexico. The court convicted him for 17 1/2 years of prison and he appealed 36 or more times to try and get this sentence reduced. After claiming to be a member of the Federation of Super Heroes, it is no mystery that he obtained 40% of the democratic votes in West Virginia. This percentage equates to about 49,490 votes in West Virginia for this prison inmate.

Some other notable candidates for the 2016 presidential election include “Deez Nuts” and Waka Flocka, but, sadly, both have a while to go before they reach the minimum age of 35 to run for office. Deez Nuts candidate, Brady Olsen, is only 15, but is getting an early start on his political career. Meanwhile, Waka Flocka is 29, so he only has six years before eligibility. Notably, Kanye West announced his 2020 candidacy for president at the MTV Video Music Awards. The future of the presidency looks bright from sea to shining sea in the land of the free. 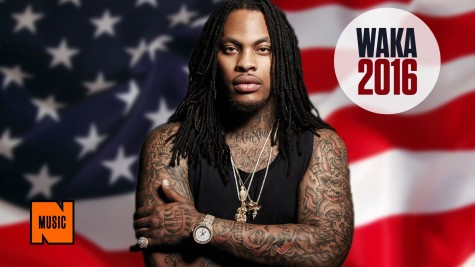 Waka Flocka for President in 2016. 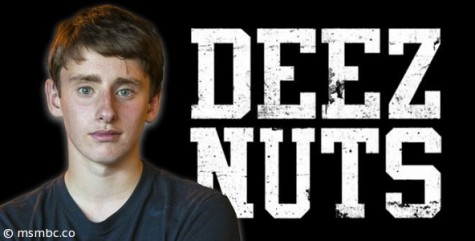 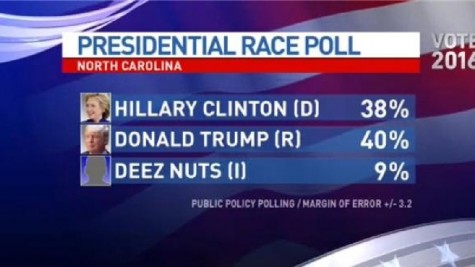 Deez Nutes and his polling success in North Carolina