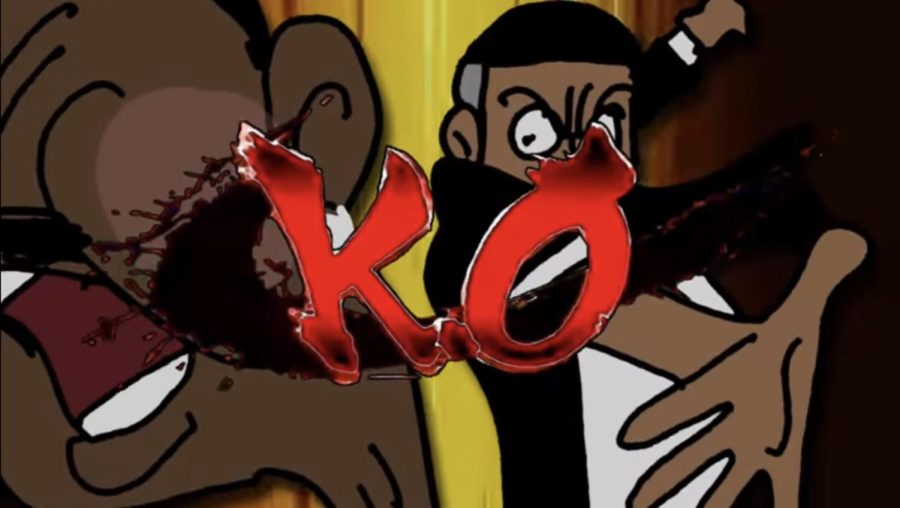 It has been over a month since the publication of Academy Assault: Poll and there has been big news following the event. First, Will Smith’s official punishment has been released: He is banned from the academy awards for 10 years. He cannot receive any awards nor attend the event, in person or virtually. This comes after much criticism of the Academy Award’s handling of the situation. But how does this punishment align with the opinions of the AMHS community? Well, from the results of the April 7 poll, nine out of fifteen respondents believed that Will Smith should not be punished. This was surprising as the consensus around the topic seemed to lean more toward a punishment. The difference between opinions on what the punishment should be and the actual punishment is expected, though. Whether or not academy members believed “the slap” was justified, they were obligated to dole out a hefty punishment to preserve the reputation of the Academy. In this sense, Will Smith was made an example to preserve the professional reputation of the Academy.

Will Smith has since apologized publicly to Chris Rock but reportedly has not privately contacted him. Through some speculation, it can be inferred that Will Smith only apologized to preserve his professional career and his own reputation. In a twitter reply to Dave Chappelle (Who was also assaulted on stage) Chris Rock dissed Will Smith by saying, “I got smacked by the softest n**** that ever rapped.” This references Smith’s prolonged and surprisingly successful hip hop career and calling Will Smith “soft.” Will Smith has made no public response to this tweet and will likely not nurture a feud with Chris Rock lest it further damages his public perception and career. Will Smith has reportedly travelled to Mumbai, India, for his personal ‘spiritual wellness’. With all the drama surrounding Will Smith’s marriage and actions, he likely needs some life help. Will this spiritual

The irony of the situation is that Will Smith has been flooded with requests to star in new movies. This is expected, because a movie that stars someone with so much media coverage is bound to attract attention, leading to more views and higher revenue. Will Smith has basically been rewarded for his actions simply because it attracted so much media coverage. If you believe that movie companies and Will Smith should not profit off of this “Academy assault, then you should not watch any of his upcoming movies. It will be interesting to see how Will Smith’s career plays out after this event. I cannot wait to watch Will Smith’s first Oscars 1o years from now.