In this article, I will be listing some of my favorite summer shoes for this year and giving a brief history of the creation and silhouette of the shoes. The dunk lows were originally created in 1985 as a college basketball shoe and then evolved as a part of Nike’s skateboarding campaign. However, Nike failed in its attempt to insert itself into the skate culture at the time, as not many skaters took interest in the SBs. However, the shoe would certainly catch on in the future. The silhouette of the dunk lows resembles that of a Jordan 1 low, but what made the shoes so special was the endless colorways they boasted for decades. In 2002, Sandy Boedecker, head of the Nike SB department, was tasked with recreating the classic Nike dunk in hopes to bring back to life Nike’s struggling skating business. And from then on, the Nike dunk not only became a popular skating shoe but a sought-after collector’s item for all sneakerheads across the world. Today, a Dunk Low retails for around $110, but it is almost impossible to grab a retail pair without winning them off a raffle. Even worse, retail is at least $200+ for any colorway offline. But with all these outrageous prices, having a pair of Nike Dunks is essential for this summer because of the many outfit options that can be made with the many colorways of the shoe. The shoes are sleek and colorful, but they aren’t over the top. They bring a mix of the good quality materials of retro shoes and the push for low-top shoes in the current day. 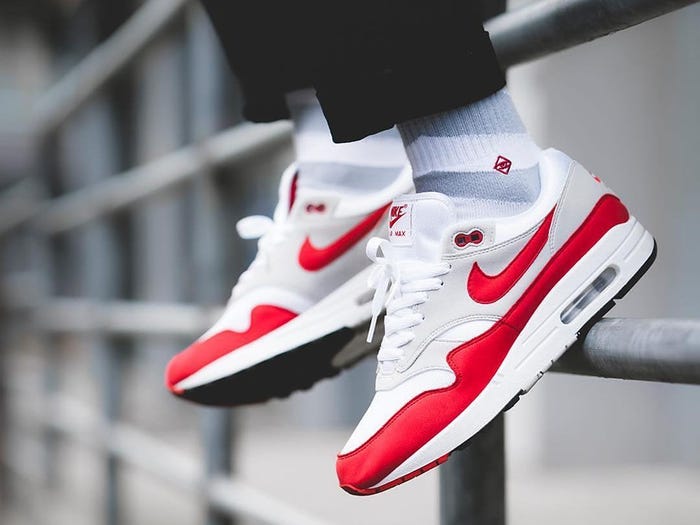 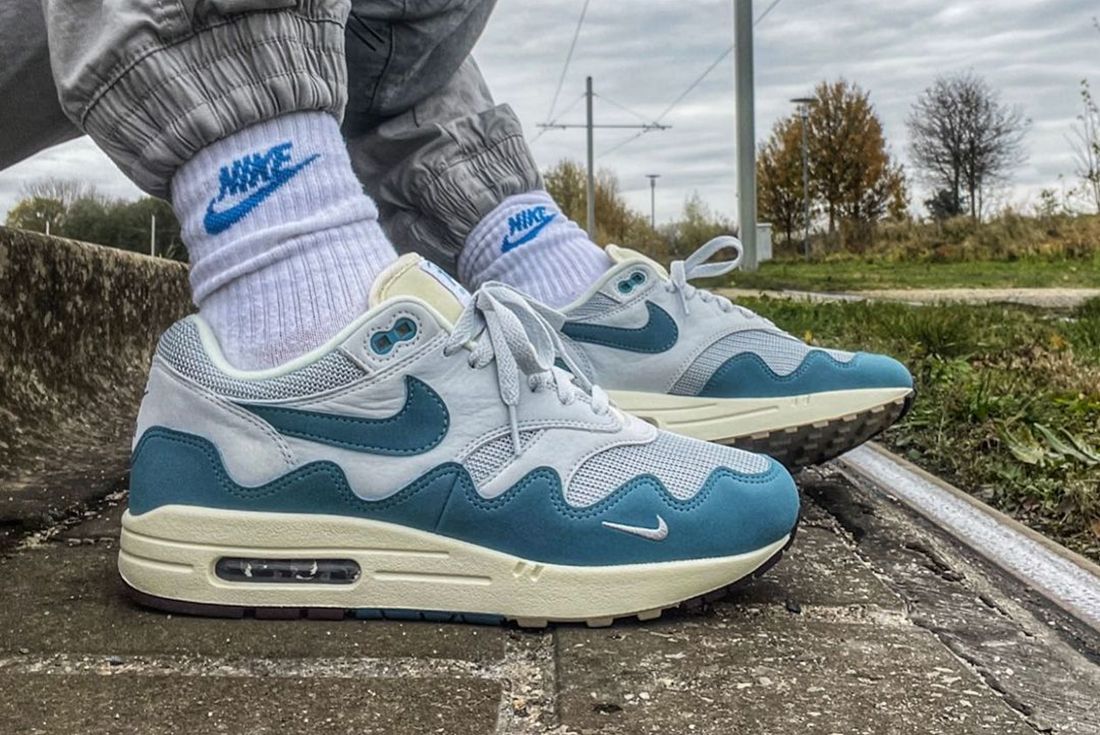 The second Nike shoe on the list, and another classic shoe that was born in the late 80s, is the Air Max 1. The main staple of the Air Max 1 is the visible air bubble on the midsole of the heel. From this initial first design, the Air Max name would produce 7 more shoes as part of the franchise. Today, just like the Nike Dunks, the want for colorful retro shoes has pushed Nike’s original Air Max design into the sneakerhead spotlight. The Air Max 1 boasts an impressive colorway resume making it a prime summer shoe because of the outfit possibilities. The shoe also walks the line of a casual but workout shoe, making it fit for all situations in your summer adventures. Retail Air Max 1’s go for around $115, but just like the dunks, they have been hyped up, increasing their resell value tremendously. 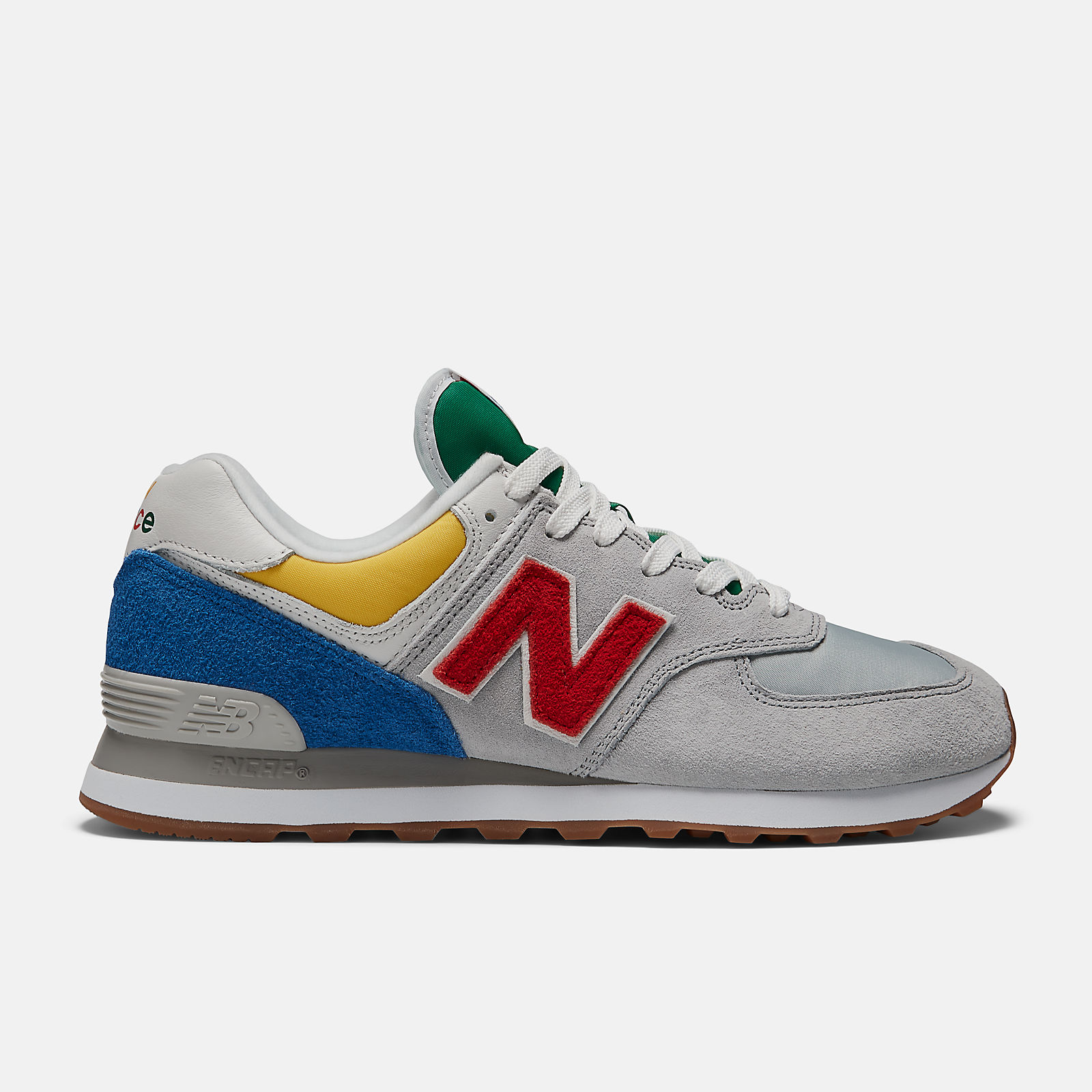 A trend that seems to be occurring on this list, is how timeless a shoe is. The New Balance 574 is another one that seems to never lose its style no matter how old it is. Originally, meant as a running shoe, the 574 would eventually turn into a lifestyle shoe, worn by almost every white high school boy in the south. The 574 is good with all outfits, especially shorts, which will be most people’s go-to in the summer. And with countless colorways, there’s room for lots of mixing and matching. Probably the best feature of the 574, besides the shoe’s aesthetics, is the price point. Retail 574’s go for $85, which is a great price point, compared to other shoes on the list. Additionally, they are easily attainable, so don’t worry about entering raffles to pick up this shoe. 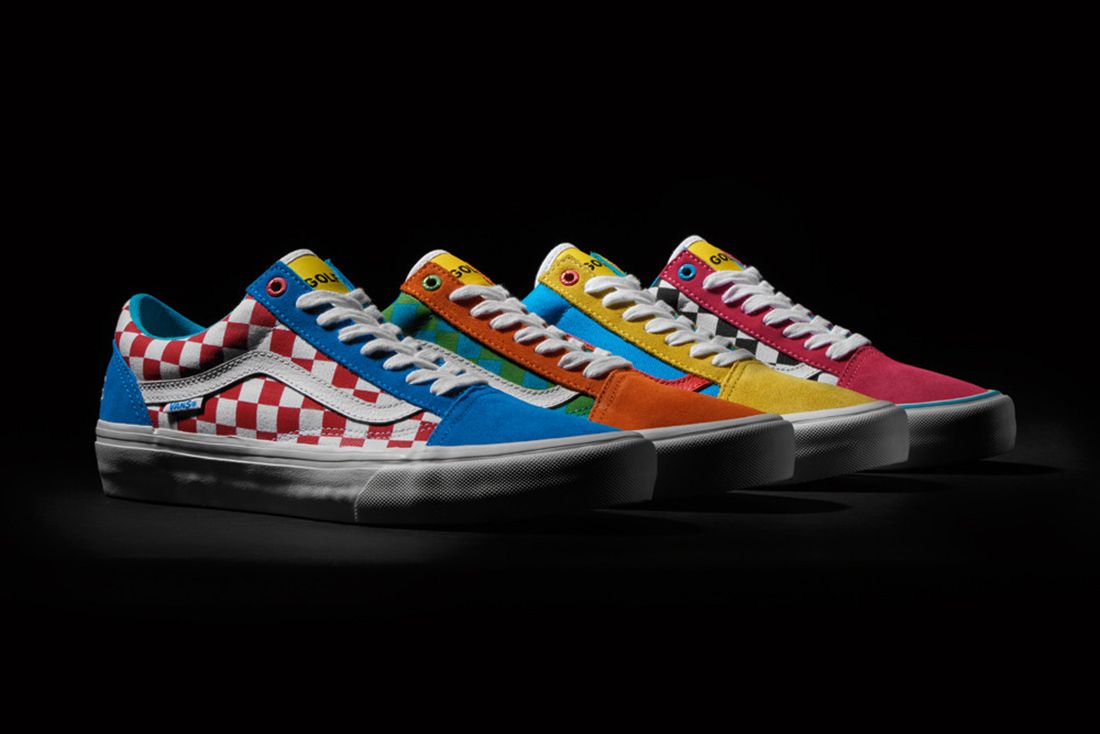 Originally released in 1977, the Vans Old Skool justifies its name, as it is the “oldest” silhouette on this list. The Vans’ name has always been known as a skating brand, something that the Nike Dunks had sought to accomplish. The Old Skool features the iconic Vans stripe across the body of the shoe. Most of the colorways of this shoe feature minimal color patterns. However, if you are someone who likes a more sleek, under the weather shoe, then the Old Skool Van is the shoe for you. Probably my favorite part about the shoe is the checkered bottom of the shoe and the classic “gum” colored bottom. If you are a skater or just a poser, the Old Skool Van is perfect for any summer situation. The shoe costs around $60-$70, depending on the colorway you choose. 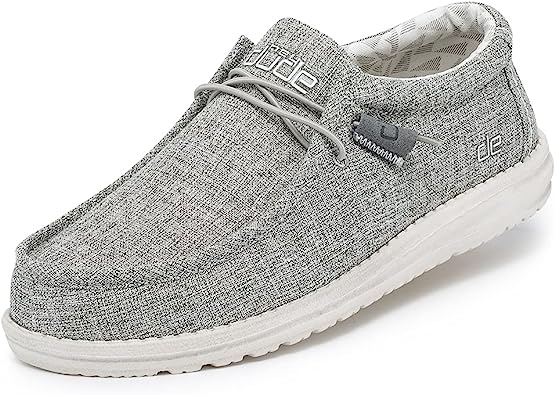 More of a different route than the previous shoes on the list, HeyDudes are your typical boat shoes/slip-on shoes that are more than sandals, but less than sneakers. They walk the line between formal and informal, as they can be used anyway from the beach to a nicer dinner if styled correctly. They are as easy to put on as flip-flops but might protect your toes from the sun a little more. HeyDudes have dozens of colorways, so there are lots of options to choose from. The shoes are $60 and can be found in most beach stores, or shoe stores in general.