My Last Words of Wisdom 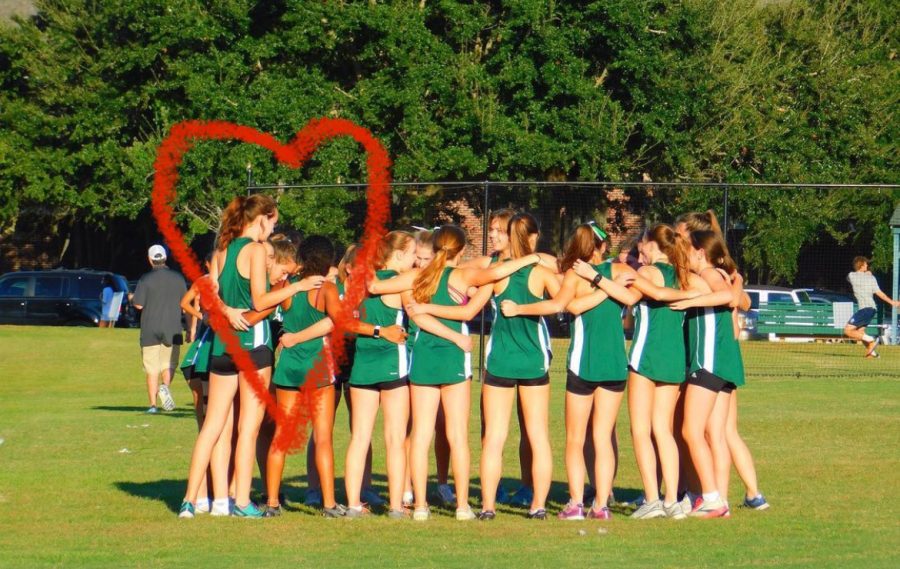 As my senior year comes to an end, I have developed a lot of opinions about Magnet, life, and high school in general.  As my last article, I am going to leave my last pieces of advice to the underclassmen and anyone who feels inclined to read.

Starting with college, I’m just gonna say something that might seem a little counterintuitive, but don’t listen to anyone’s advice except yourself. A lot of different people will try to tell you a bunch of contradicting things, and they mean well, but it is so much better to just figure it out yourself. People were telling me to apply to competitive schools (bad idea), people were telling me to apply to only safety schools (also bad idea), and it stressed me out. Just follow your gut feeling. You got this. Also, it’s YOUR decision and yours only! Don’t let people tell you what to do.

This may be controversial, but after seeing my really smart friends go through this admissions cycle, I would also say don’t prioritize school. I know a bunch of people who did everything right, took a million AP’s, have insane GPA’s, and still did not get into the college of their choice. Unless academics are totally your jam, don’t put it above your wellbeing because it’s not worth it at all. I hate to say this, but you’ll probably not get into your top choice anyways. Also for AP’s, only take the ones you are actually interested in. It’s not worth it to do it for just the credit, unless it’s really easy and boosts your GPA.

Join a sports team. Just do it. Since we all go to Magnet, getting a spot on these teams is not as competitive as other schools. I actually decided to go to Magnet because I wanted to be a cheerleader. Though I quickly realized my 6″ self was not cut out for back handsprings, I stand by my support of Magnet sports. It’s a great way to make friends, exercise, and have fun after school. Some of my best memories are from running with the track or cross country team. And if you’re bad at it, who cares? I literally joined the cross country team my senior year for one season, and was it the time of my life? Yes. Was I absolutely so slow and sweaty 24/7 during practice? Yes. Was I also in the best shape ever? Absolutely. I also wrote a bomb college essay about cross country.

Hang out with the guidance counselors. This is literally just a shout out to Mrs. Chrysler. I love her so much and she keeps it real. She gives great advice, but also is just a wonderful person to chat with. She is also the reason I am receiving the CHAMP award in a couple weekends!

One thing that my father always told me was “don’t drink the punch.” I will leave this up for interpretation. Stay hydrated my friends.

If you’re bored and are looking for something to do, feel free to complete Teagan’s Certified High School Bucket List. It is as follows;

Go night swimming during the summer when it’s a new moon. There’s bioluminescence and if you swish your hands around in the water, you can see it. The last time I saw it was on Isle of Palms, so look there.
Swim as far out into the ocean as you can, at least once. Maybe only try this if you’re a good swimmer. But try to go as far out as you can, it’s so exciting.
Go on Castify and apply to be an extra for a TV show. That’s how I ended up hanging out on the OBX set overnight on Kiawah. It was the summer after my freshman year and I felt literally so cool.
Run for Student Council. Although I never did this, it seems so fun. You get to just make a ton of posters and it seems like fun. Plus you could make commercials or something funny like that.
Go to Mex 1 and eat a bunch of nachos after a long beach day on Sullivan’s. The happiest I’ve been has been post beach day with a stomach full of Mex 1 nachos. Bonus points if you create a food account.

All in all, I wish you all the best with your final years in this school. It definitely can get exhausting, so prioritize some self care every once in a while. So even after heavily debating transferring, failing, and dropping out of high school, here I am signing off as a AMHS graduate. Peace out Magnet, stay seriously smart.