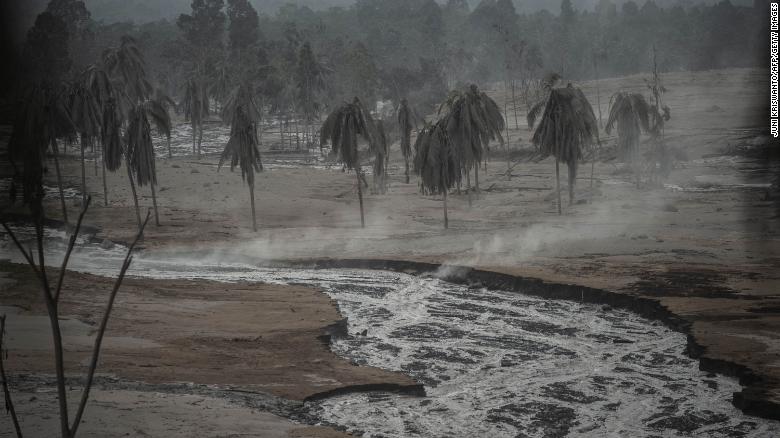 On Saturday December 14, 2021, Indonesia’s Mt. Semeru Volcano erupted. Indonesia is an archipelago of more than 270 million people, and is prone to natural disasters because it sits along the Pacific “Ring of Fire”; a horseshoe-shaped series of fault lines where earthquakes, volcanoes, and tsunamis are most prevalent. Semeru is located in Indonesia’s East Java province. Java is the largest population center in Indonesia’s massive island archipelago and home to the capital city of Jakarta. Standing at more than 12,000 feet high, Mount Semeru is the tallest mountain on Java.Around 3 p.m. the Semeru  reported huge clouds of ash and dust descending on the Lumajang District of Java. The eruption was likely caused by A thunderstorm and days of rain, which eroded and finally collapsed the lava dome atop the 3,676-meter summit. After the initial eruption ceased the rain began to pour again, ash and dust were caked across the ground. The heavy rains have hampered rescue efforts and triggered landslides, furthering destruction. 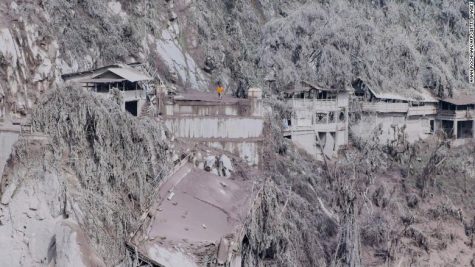 As of today (Dec. 10), 14 people are dead, 35 are in critical condition, and 56 are wounded. Five of these victims were not able to be identified and nine are still missing. Some 1,300+ people have been displaced. As the week continues, volunteer as well as government rescue teams scour the affected areas. Thankfully, many were evacuated in time and were able to make it to evacuation centers on the coast. As need grows, officials have not hesitated to convert schools, mosques, village halls, and even larger houses into evacuation centers. Hundreds of residences have been totally eviscerated, and many have fallen off the sides of mountains due to landslides provoked by the eruption. Over 33 schools were also buried in ash and sustained structural damage to the point where they will need to be rebuilt. 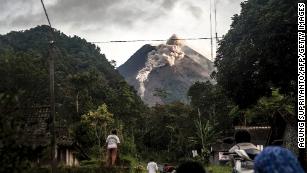 Indonesian officials say the situation at the mountain remains dangerous due to the risk of pyroclastic flows. A pyroclastic flow is a dense, fast-moving flow of solidified lava pieces, volcanic ash, and hot gases. It occurs as part of certain volcanic eruptions. A pyroclastic flow is extremely hot (up to 1,000 degrees celsius), burning anything in its path. So far two flows have been recorded; one at 5 a.m. (local time) and 10 a.m. (local time). These have now warranted all residents within six miles to evacuate. The Indonesian government has called for aid from other southeastern Asian nations as well as military recovery supplies. This disaster is truly devastating to the people of Java, and the world mourns with them.