Famous musicians you've heard of but might not know their impact on the LGBT community. 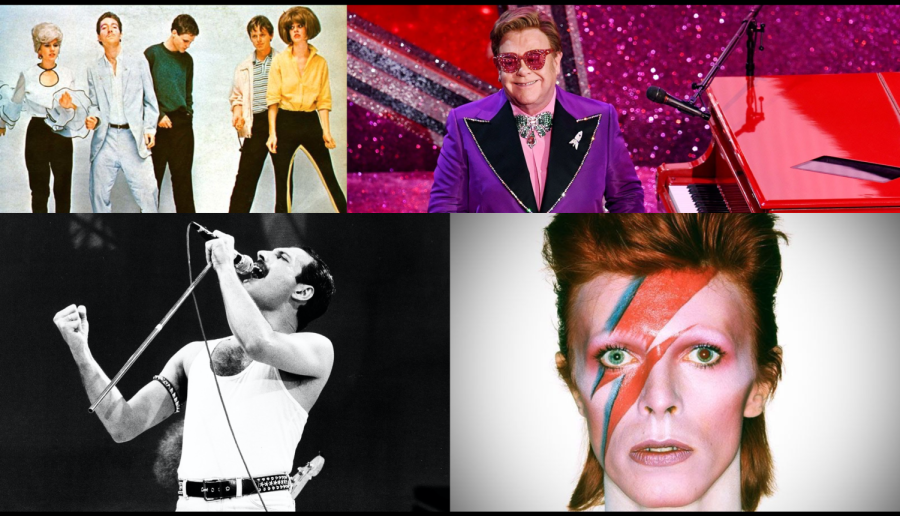 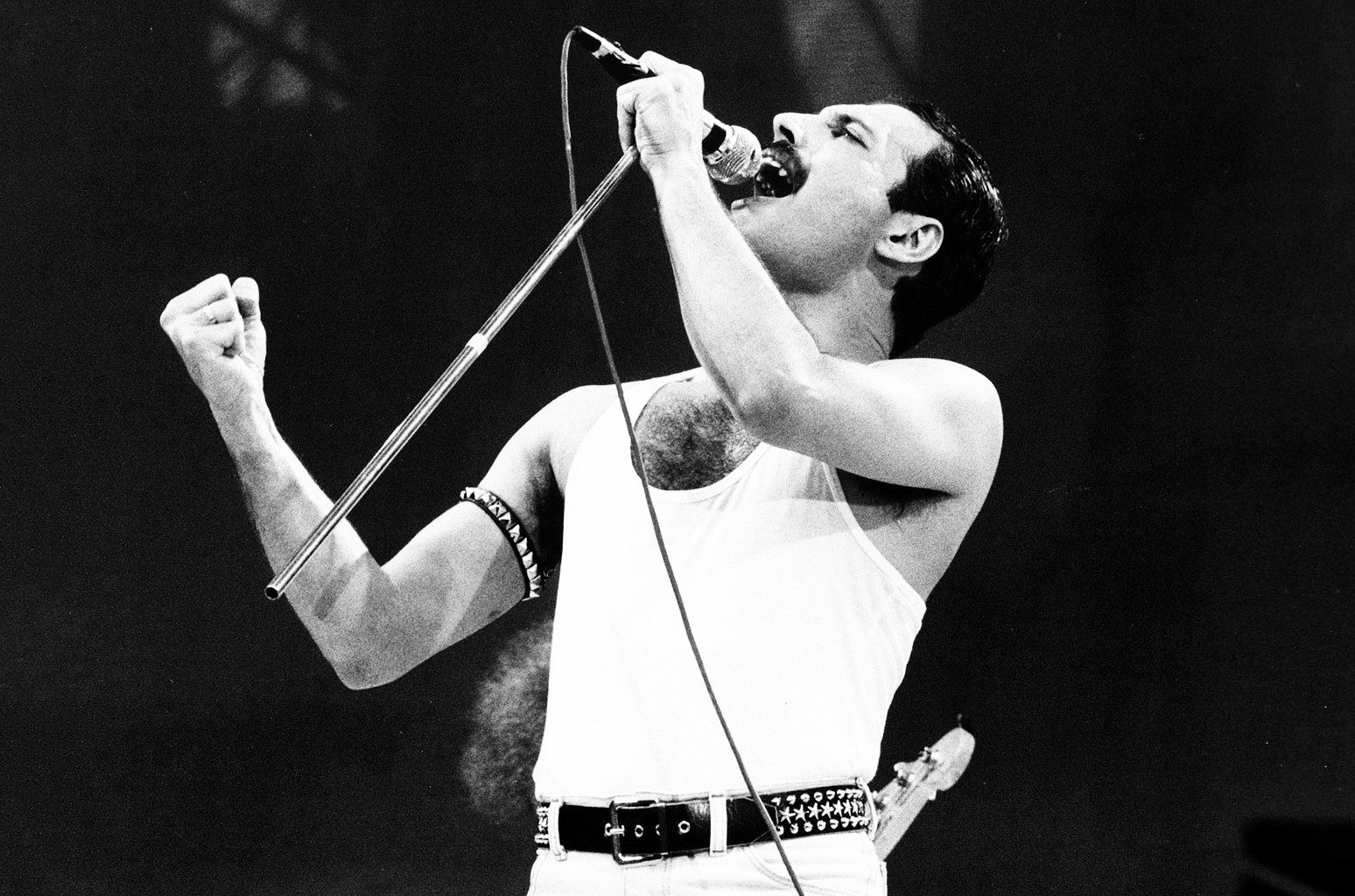 Freddie Mercury, the lead singer of Queen, has been hailed as one of the best performers of all time, entering the Rock and Roll Hall of Fame in 2001. He was closeted his whole life but had confirmed relationships with both men and women. It is speculated that he kept his sexuality private so as to not limit the careers of himself and his bandmates. Unfortunately, at 45 he died of complications from AIDS, a disease which disproportionately effects gay men and was very stigmatized and underresearched in his time. Since Mercury’s death, AIDS has gained awareness and been studied more. 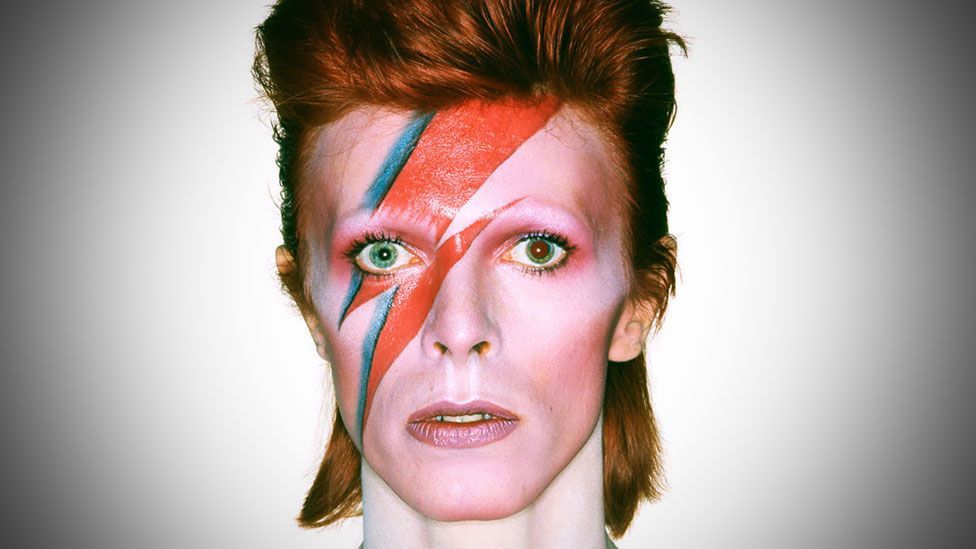 David Bowie was an influential musical artist who broke barriers in sexuality and gender expression. He has many pop hits, such as “Under Pressure” and “Heroes”. Bowie famously said “I’m gay” in 1972, coming out just five years after Britain decriminalized homosexuality. Four years later, he would come out as bisexual, but quickly renounced that identity. Throughout the 1970’s, he defied strict gender norms that dominated his time period. He was titled as a “gender bender”,  a term that is no longer accepted in the LGBT community.

Bowie was so significant to the LGBT community because he was one of the few musical artists who was openly gay in his time and not ashamed to change his labels and defy gender stereotypes. 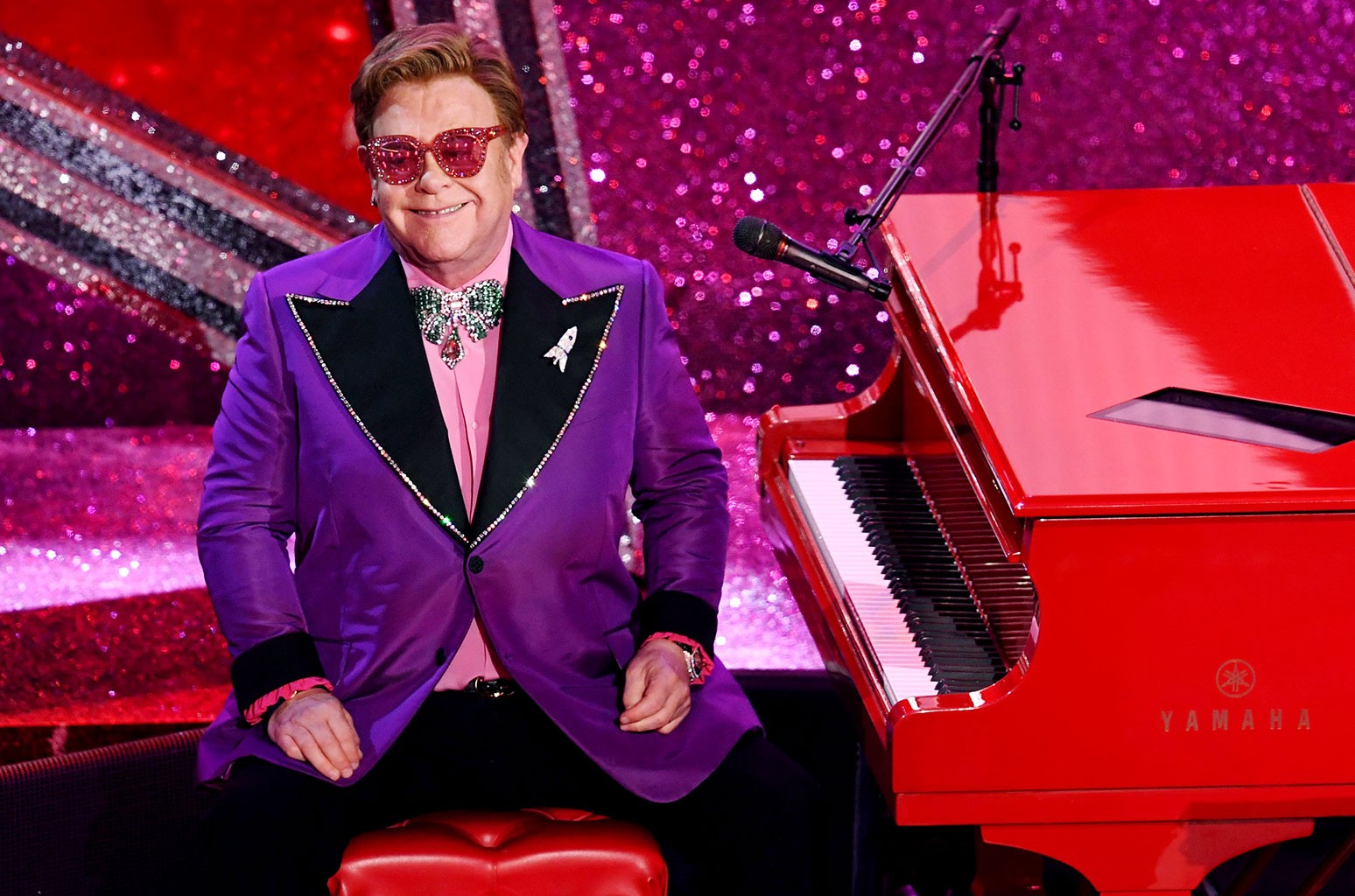 Elton John is one of the most well-known LGBT artists of all time, with songs such as “Tiny Dancer” and “Rocket Man”. Coming out as gay in 1992, Elton John has been an activist within the LGBT community. Elton John married his husband, David Furnish, in 2005, the same day that the Civil Partnership Act came into effect in the United Kingdom. In his older years, he formed the Elton John AIDS Foundation to raise awareness and provide funding for education and research AIDS, a prominent disease affecting many in the LGBT community, such as Freddie Mercury. Being an older figure in the LGBT community, Elton John is a man that many look up to and respect. 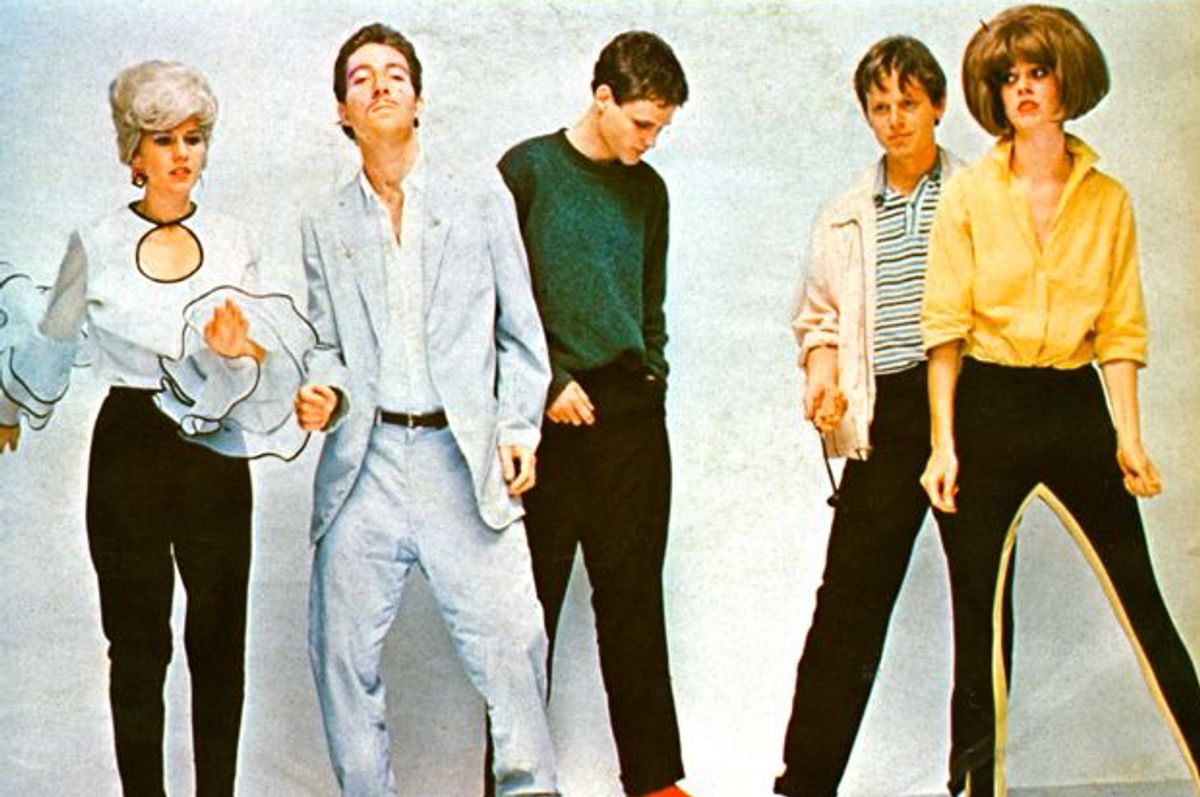 The B-52’s. Although you may not have heard of the B-52’s, you have definitely heard some of their songs, such as “Rock Lobster” and “Love Shack”. The B-52’s are labeled as a new wave dance-rock post-punk art pop, with songs topping the charts in the US and UK. The band was originally composed of five members: Fred Schneider, Kate Pierson, Cindy Wilson, Keith Strickland, and Ricky Wilson. Four of those original five members of the B-52’s identified as LGBT. In 1985, the guitarist of the B-52’s, Ricky Wilson, was one of the first celebrities to die in the AIDS epidemic at age 32. Because it was so stigmatized, Wilson kept his diagnosis a secret from most people around him, even his band members, until just days before he passed.

Bolonik, Kera. “The b-52s on a 40-Year Career as LGBTQ Pioneers, and the Tragedy That Almost Cut It Short.” Billboard, 14 June 2018, https://www.billboard.com/articles/news/pride/8460698/b52s-lgbtq-pioneers-interview-billboard-pride.