Is Kendrick Lamar dropping an album? 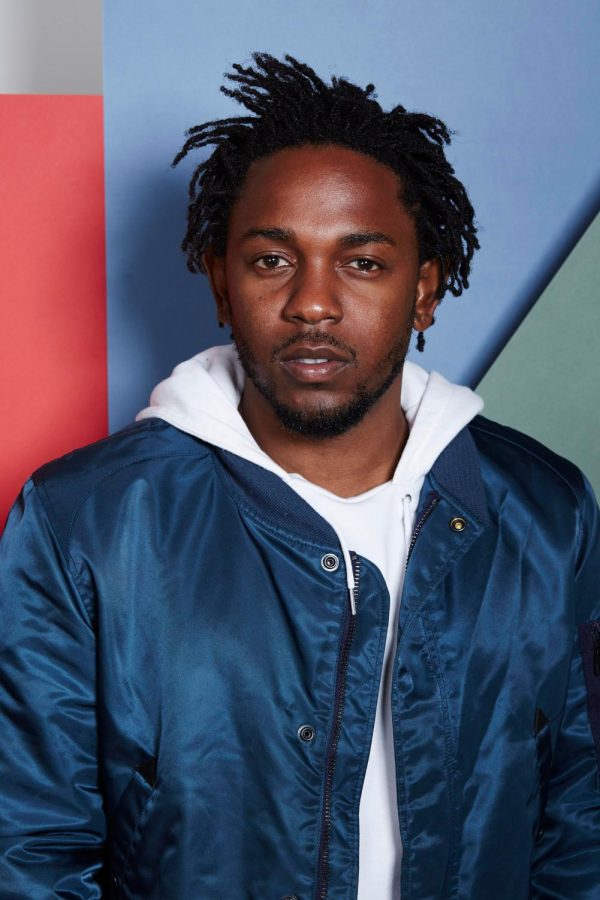 This past August, the renowned hip hop artist, Kendrick Lamar, has finally put out a new statement hinting at a coming album. To truly understand the significance of this event, let’s look at Lamar’s past success and his absence in the music industry for the past 4 years.

Kendrick dropped his first mixtape with Top Dawg Entertainment in 2010 with the name, Overly Dedicated. This album had significant success for an unknown rapper with well over 12,000 copies sold. Kendrick continued his career with Top Dawg and released “section.80” in July of 2011, which helped him to gain a substantial following after this album was certified RIAA Gold, with 150,000+ copies sold. The pivot of Lamar’s career was in October of 2012, when he released “Good Kid, M.a.a.d. City”, which sold 2,000,000 copies, making this album 3x platinum. It also peaked at number two on the U.S. charts. This album specifically, has been said to have been extremely influential to the art of hip hop. It solidified Lamar as a bullet-proof figure for hip hop and gained him a massive following. After receiving his first taste of true success from “Good Kid, M.a.a.d. City,” Kendrick Lamar did not drop an album for three years. This is wildly odd as he had dropped three albums in two years prior to this and it is a consistent theme for Lamar to stop releasing music when he has gained great recognition. In March of 2015, Lamar released “To Pimp a Butterfly,” which had less buys than his previous album but still gained well over 1,200,000 purchases. This album was a huge international success for Lamar as it peaked at number one on the U.S. charts and number one on several other international rankings including Australia, Canada, New Zealand, and the UK. In March of 2016, 17 days after Lamar’s Grammy performance, he dropped a small album with 8 demos that all were untitled and he released the collection under the name, “untitled unmastered”. Lamar released this with zero promotion and each demo was simply numbered and dated. This extremely unorthodox approach to an album strengthened Lamar’s image as an artistic figure who focuses much more on the art of his music rather than the fame and money that comes with it. Lamar then took a short year and a half long break and in April of 2017 released his most successful album by far yet, “DAMN”. This album sold well over 2.5 million copies and received a multitude of prizes. The most important of these prizes being the Pulitzer Prize. Lamar is the only rapper to receive this award and it was gained by unanimous decision with the board of the Pulitzer Prize calling it, “a virtuosic song collection unified by its vernacular authenticity and rhythmic dynamism that offers affecting vignettes capturing the complexity of modern African-American life.” After dropping such an influential album, Lamar has gone into somewhat of a hiding for the past four years. He did release a collaboration album with SZA in 2018 for the Black Panther movie soundtrack titled, “Black Panther The Album Music From and Inspired By.” This album can be credited to helping Black Panther win three Oscars and several other academy awards.

Now after noting the significance of Kendrick Lamar’s work, we are in the present day, and it has been over three years since the legendary Kendrick Lamar has made any noise about releasing new music. Lamar shared an open letter in August titled “nu thoughts,” updating fans on his new project. This mysteriously titled letter reveals Lamar will be releasing soon his “final album” for Top Dawg Entertainment, which has released almost the entirety of his collections so far. Kendrick always keeps his music mysterious and did not give a release date for his album but it can be inferred he will be unexpectedly dropping an album sometime in the next six months. He closes his letter with “See you soon enough” and last November, longtime Top Dawg Entertainment mixer, MixedbyAli, claimed that Lamar had enough material for six albums. All of this shows how incredibly dedicated of an artist Lamar is as he is truly dedicated simply to the art and quality of his music, rather than the money and fame that comes with an excess of releases. It is interesting that with Lamar’s incredible success from “Good Kid, M.a.a.d. City” and “DAMN” that he did not release music for several years after. These two albums were the pinnacle of Lamar’s success and I believe he let them speak for themselves and gave time for his fans to truly discover all of the hidden meanings behind his words and songs. If you have not heard Kendrick Lamar before or really dived into his work, I highly suggest you listen to either of these albums (or any of his work really) as well as if you do listen to Lamar, read the cryptic letter that he did release hinting at his new album. All of Kendrick Lamar’s work is poetic and genius and is very different from almost every other hip hop artist. Hopefully we all will be able to witness more of his brilliance in a new album very, very soon.