Clash Royale: Why is it so Popular? + 15 Best Cards 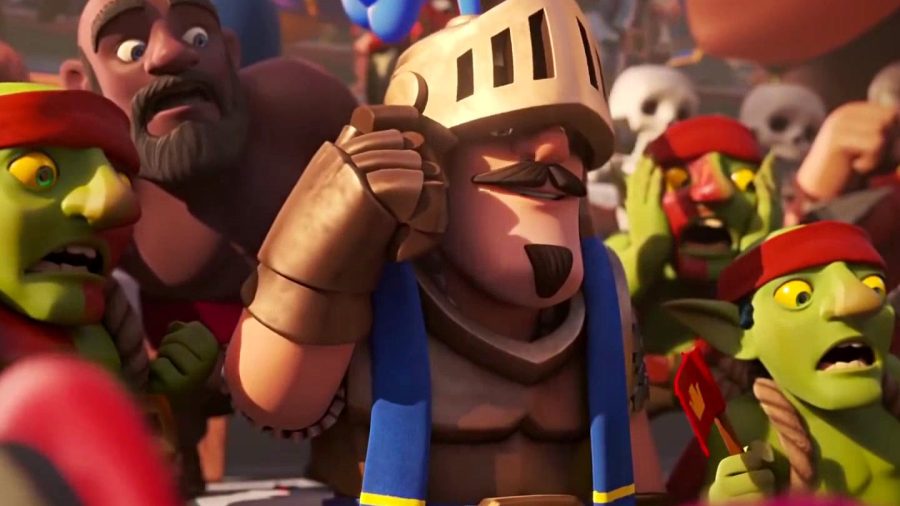 After one day walking around a high school in the US, you may notice students glued to their phones playing a game called Clash Royale. Released in 2016. the game has consistently been sitting within the 20 twenty free games on the App Store. But why is it so popular?

Clash Royale is a player versus player game based off of characters from the wildly popular game Clash of Clans. A player can place one of their 8 cards or characters in their deck using elixir that is constantly refilling throughout the game. Each character is different and players can make decks out of any combination of cards. Every card can be good in a deck but certain cards are obviously better than others, if not overpowered. (Buff: Changes a card for the better, Nerf: Changes the card for worse, Ladder: Competitive games for trophies)

At a time, Royale Giant was by far the best in the game. A series of small nerfs have made it less overpowered, but its quick and heavy tower damage still makes it a great card to base a deck around. 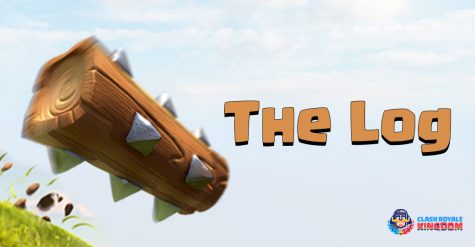 Log is one of the best spells in the game. It has long range, width, and good damage, not to mention its ability to push back any card in the game. Its low cost makes it easy to cycle and use in any situation.

Tornado is a very strong spell. It has low damage and strong pull strength. The most popular use of tornado is to pull troops to the king tower to activate it and avoid princess tower damage. 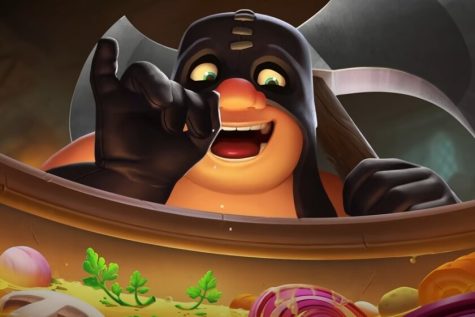 Executioner can be very annoying to play against. It can do damage to support cards behind a golem or giant and also destroy swarms. It has high health and can’t be killed by fireball. For 5 elixir, it is a very strong card.

Skeleton army is a fan favorite card. It spawns 15 skeletons which by themselves are weak troops, but do heavy damage together. It is also a great distraction card and is hard to kill entirely by one spell. Skeleton army’s main weakness is a predictive zap or log to kill it which can allow a heavy damage card to hit the tower.

It may surprise many players to see baby dragon on this list. Although it has no powerful stats or special abilities, it is well rounded and very useful as a flying tank. It’s range has been buffed and its splash damage counters bats, minions, goblins, and other swarm cards for only 4 elixir.

Fireball is a great card. It does moderate damage which kills ice wizard and mother witch while leaving wizard, musketeer, and witch at very low health. It is great at damaging towers and troops at the same time and its pushback is a great counter to balloon and elite barbarians. 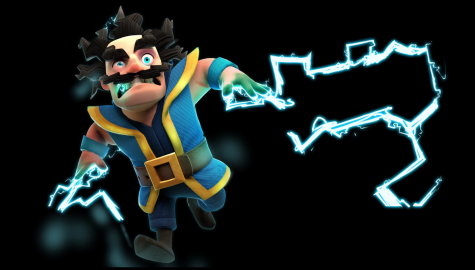 Electro wizard is the strongest of the mid-health support cards like witch, musketeer, and wizard. Its special abilities like double targeting and a zap when placed make it powerful and fun to use. It is a great 4 elixir card that counters almost every card in the game. It is possibly the strongest balloon counter in the game.

Balloon is a strong and very card in the game. It only targets towers and buildings and does very heavy damage. When paired with lumberjack, it is very effective at taking a tower and is annoying to counter especially without the right cards. Although it has many counters, its combination with other cards makes it the second strongest flying card in the game. 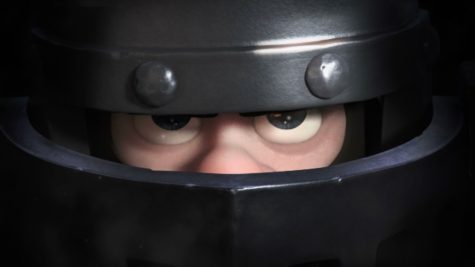 Megaknight is either your favorite or least favorite card. For those who use it, it is the perfect card to use in defensive situations and also can make a strong counter push on offense. For those who don’t use it, they can only watch as it demolishes their 15 elixir push and proceeds to take their tower after. It does huge spawn and jump damage with lots of health and splash damage. Arguably the best tank card in the game, the megaknight is very popular at every level of ladder.

The most notorious card in supercell history, hog rider has been a fan favorite since the start of clash royale. Hog rider is fast, powerful, and can jump over the river in the middle of the arena. Hog rider breaks the top 5 of this list because it is so widely used and is good in so many different decks. Although it has many counters, it is challenging to keep the hog rider from getting at least 1 hit on a tower.

Prince is one of the most underrated cards in the game. It is often seen as a popular card in lower ladder but is actually one of the best cards in the game. It not only has high health and high damage, but is very fast when it dashes and can get huge tower damage quickly if ignored. Prince is a better card than both mini pekka and pekka, all of which are similar, and can be used in many different decks.

Furnace has always been an okay card. After the recent change to furnace, it is now an unstoppable building. Fire spirits got a buff giving them more health, damage, and splash radius, while Furnace went from spawning 2 spirits to 1. This may seem like the furnace would be worse, but it is actually much better. The 1 fire spirit now does damage to musketeers, wizards, and other cards that normally killed the two spirits when spawned. Furnace is the card that most needs a nerf on this list.

Valkyrie is an amazing card. It costs only 4 elixir, does good damage, has high health, splash radius, and hit speed. Valkyrie is a good card not for its one use to take down swarms, but also to use against megaknight and any other tank cards that it can distract and deal good damage to. Valkyrie has remained relatively unchanged since the beginning of the game and will likely stay as one of the top 3 cards in the game due to its popularity. 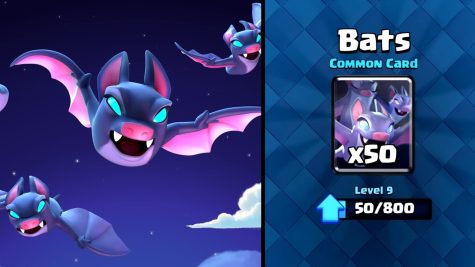 It is hard to understand how good bats are until you use them. It may suprise you that the best card in clash royale is only 2 elixir, and can be killed by 1 ice spirit. Bats are amazing simply because of the value. They do insane damage when left alone, are fast, in a swarm, and flying. Bats are the perfect card to counter balloon, single shot support cards, and ground tanks quickly. If the player doesn’t use zap or a spirit, bats are unstoppable. When paired with megaknight, bats provide damage support against valkyrie, swarm control, and distractions for inferno tower trying to target the megaknight. Bats are good in almost every situation and that is why they are the best card in clash royale.