Music For When Your “Emo” Phase Comes Back 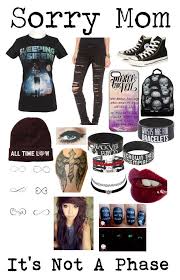 POV: You may find yourself turning to some “nostalgic” tune, or maybe, you found yourself purchasing a dark pair of skinny jeans and caught yourself scrolling through tumblr. Maybe you look back on how silly you were in middle school and think: ” What was I thinking?”. Chances are, your next step is to make a playlist of your favorite songs from middle school. My Chemical Romance is a must, Nirvana for flavor, Alice in Chains for some angst, Panic! at the Disco for…whatever they are; the list continues. Eventually, you look back at your playlist and realize it’s 6 hours long. You’ve spent 2 hours curating the most perfect playlist. The playlist becomes the only thing you listen to for the next month. Your hair and clothes get darker, perhaps, maybe even baggier. Your tumblr use, although it failed, is through the roof. You’re worried…is it just another phase? 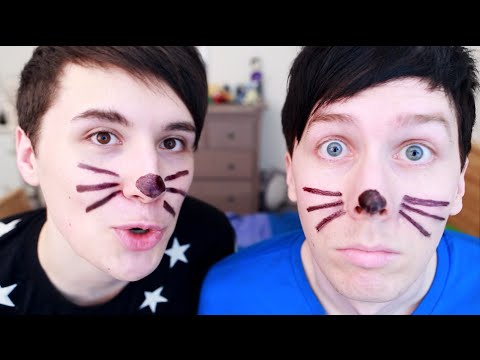 So, you’re afraid your emo phase is coming back and you’re not too sure what to do. Honestly, I can’t speak for all of my fellow middle school emos, because we all go through different developmental stages. However, I think I can confidently say that in order to tackle the rise of your emo phase, you must learn to embrace it. I’m currently going through my three month emo phase that I get each year, so I think I can confidently gives some tips for those who feel alone.

Of course, the glory of revisiting your emo stage comes with the nostalgia of your past interests. For me, and many of my friends, music was the center of our worlds. I remember feelings as though my music taste was TRULY “underground” and “different”, when in reality, I was not unique whatsoever. It’s really fun to look back and laugh about, so of course a good, nostalgic playlist to encapsulate your emo phase.

Bands, of course, were a huge part of my personality. Disregarding the fact that I have always been a raging One Direction fan, I was really into the grunge/rock/emo scene…and the music was generally actually pretty good. I’m here to point you towards some classics to really celebrate your nostalgia. 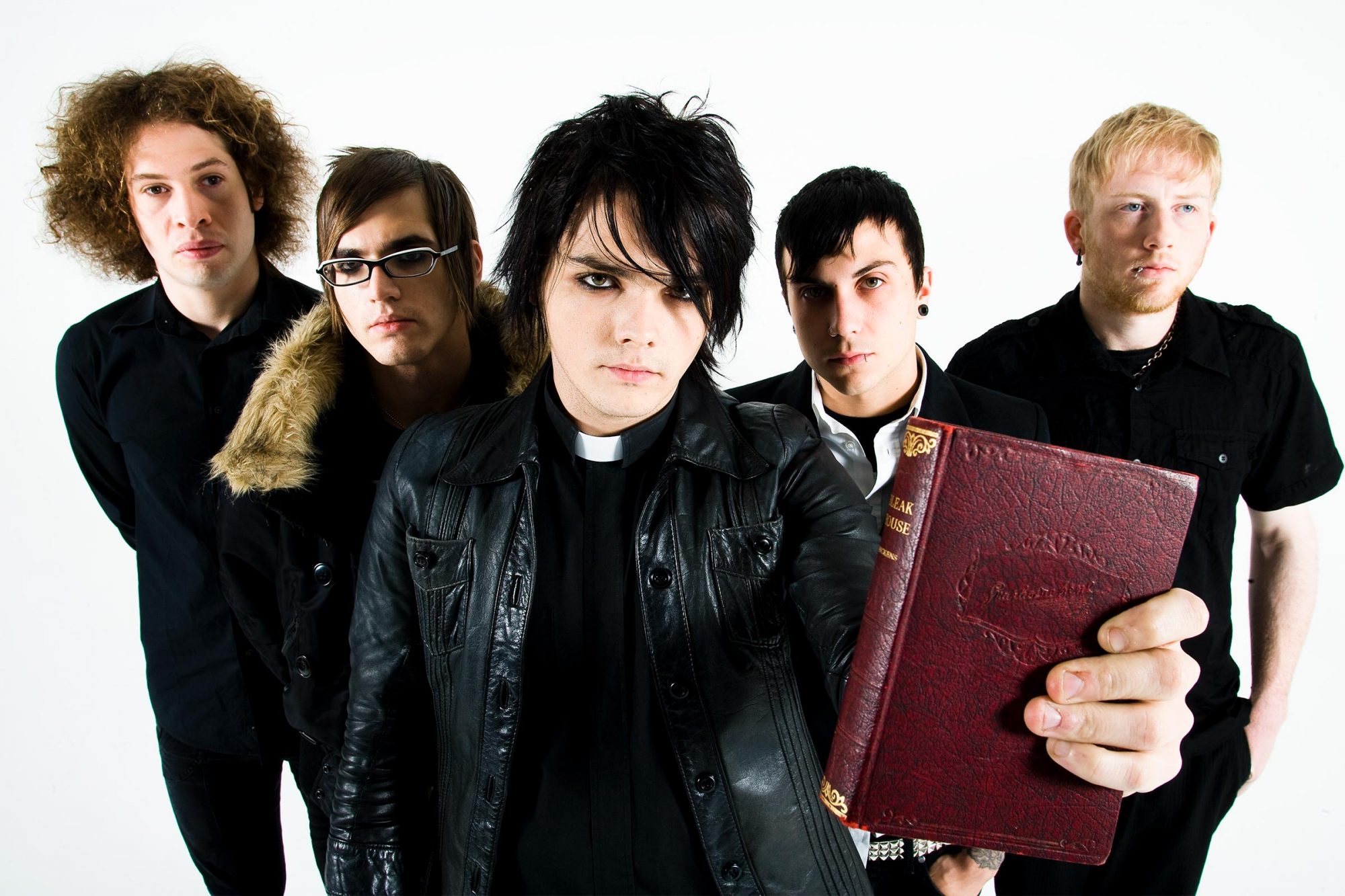 Now of course, we have the one, the only, My Chemical Romance. Although they disbanded in 2013, their memory lives on through the emo phase of young teens all over the globe. Nothing really resonates with the teens like a song called “I’m Not Okay”. MCR is one of the best bands I’m going to discuss here, and I think most of you will agree.  They’re pretty much the blueprint for how to become an angsty teen. MCR had and still continues to have a pretty large fanbase, and Tumblr culture had a field day with them back in my early middle school days. With that being said, MCR is a go-to band if you are itching to headbang. 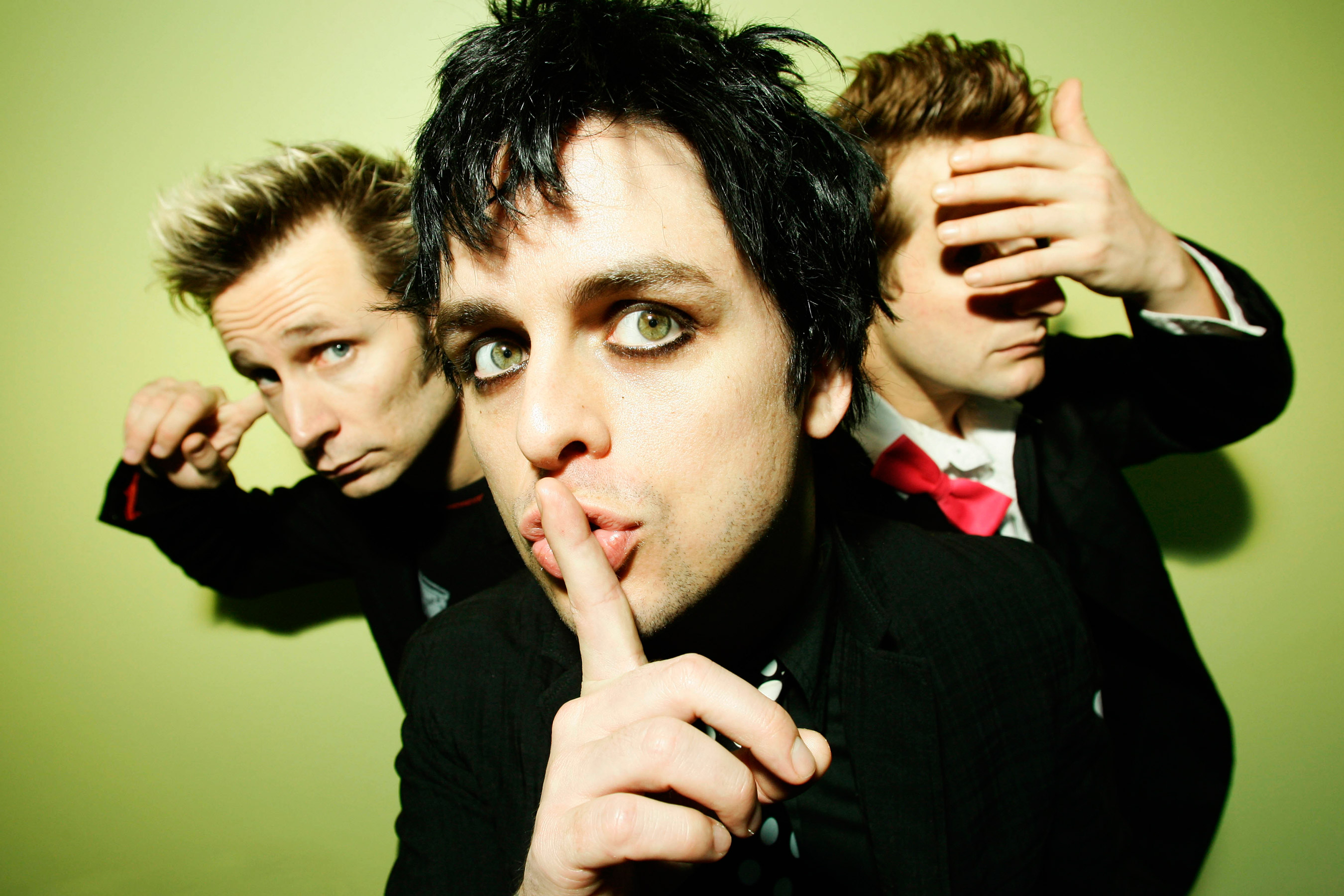 Now, Green Day is considered to be the pinnacle of teenage angst and questioning authority. Although I personally am not a Green Day superfan, or anything of the sort, I can appreciate the handful of songs they’ve produced that have truly shaped modern day alternative rock. I’m also just going to lump bands like Fall Out Boy, Third Eye Blind, All Time Low, All American Rejects, and Jimmy Eat World in the Green Day category, because to be honest, they all sound the same. They all still produced bangers, don’t get me wrong. But they’re all pretty much Green Day look-alikes. This kind of music is some of my favorite of all time. 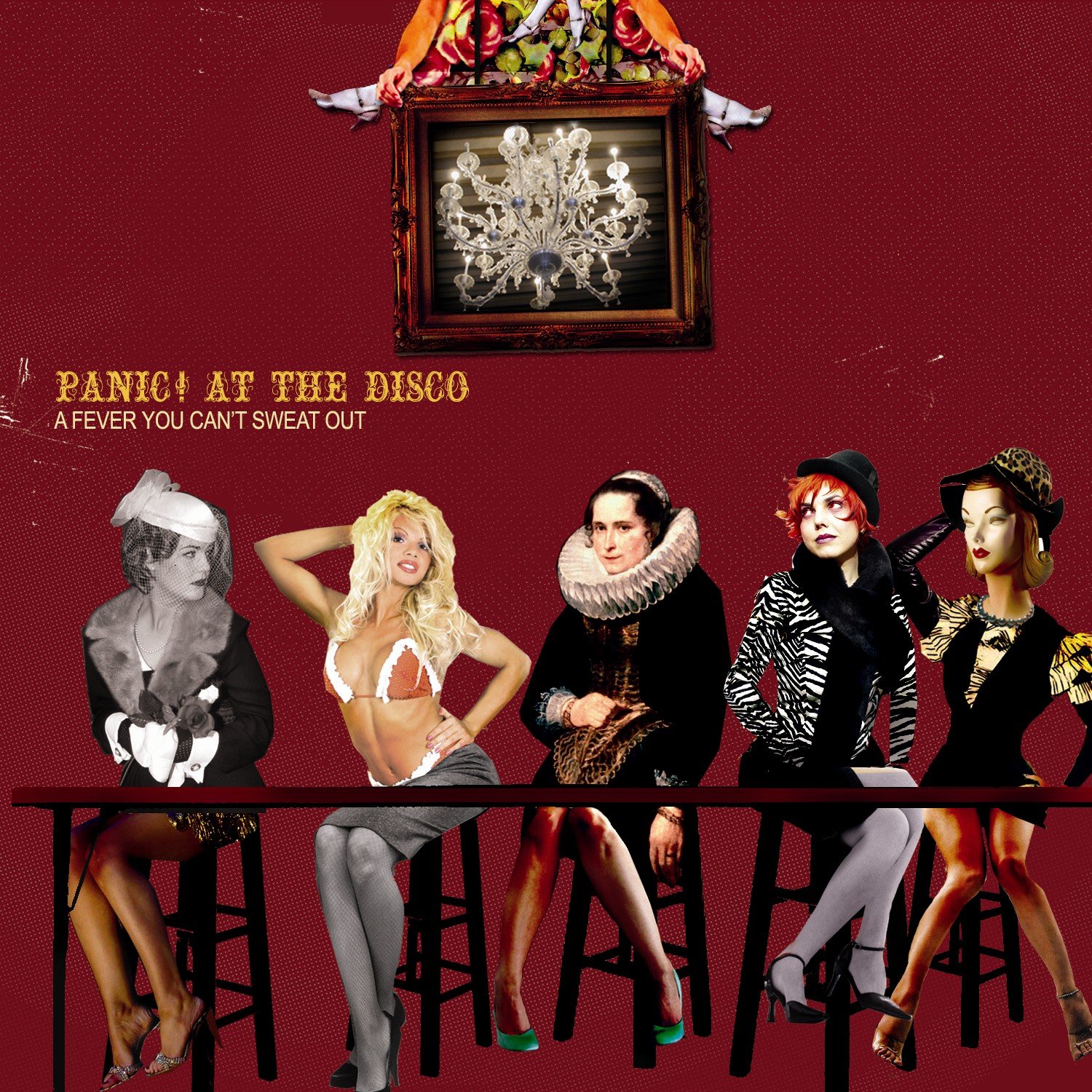 A Fever You Can’t Sweat Out gets its own section because it is an emo phase staple. If you don’t know what this album is, listen to it. Your life will probably change. I’m not sure I can promise you that it’d change your life for the better though…after hearing I Write Sins Not Tragedies in 5th grade I learned all of the lyrics and became the biggest Panic! At the Disco Fan…and for what. They’re kind of popular now, and to be honest, not to be THAT person but…their old stuff is way better. Panic! has a huge fanbase, and always will, and I look back on the days when that was me…

Brendon Urie was on Broadway, if that tells you anything. His voice is pretty outstanding. Although the band is a little cheesy, and I love to make fun of how ridiculous I was when my life was dedicated to this band, I cannot deny their talent. I mean…I have two Panic! posters on my wall…enough said.

Hayley Williams was my personal blueprint in 7th grade. I wished I was her, and I thought I was going to be her. But alas, here I am. I don’t have red hair, and I haven’t listened to Paramore since freshman year. Everything about Paramore rocks. Not only are they mainstream, with super popular songs like “Ain’t it Fun”, but they also have some gems that are highly coveted in the emo world. Of course, I’ll link the playlist with all of these songs below, so don’t you fret. Basically, Paramore is and will forever be an emo classic. After Laughter is one of my top 50 favorite albums (probably, lol. Maybe I’ll write that article next year…) of all time, and I still rock to Paramore to this very day.

Phoebe is the modern, new sound for emo music. Her music is SAD sad. Whereas the other bands are more punk and angsty, Phoebe sings in a more drawn out, low tone type of way. I’ve already talked a ton about Phoebe in another article (go read that if you haven’t<3), so I won’t bore you with any specifics. I can say confidently that she, along with artists Lana Del Rey, Marina and the Diamonds, the 1975, and Lorde. Although some of the names on this list lean towards the pop genre, their music at one point resonated heavily with the sad girl community. Ocean Eyes on Soundcloud was a HUGE thing when I was in middle school. Lana Del Rey is infamous for her real life persona, but the character she plays in her music resonated with tumblr users everywhere in 2014. The same goes for Lorde and the 1975. I chose to group these artists together for their similar “vibe” I guess; as if they’re in any way similar. This may have just been the side of tumblr I was on back in the day. Regardless; new age emo artists like Phoebe couple with 2014 tumblr favorites. 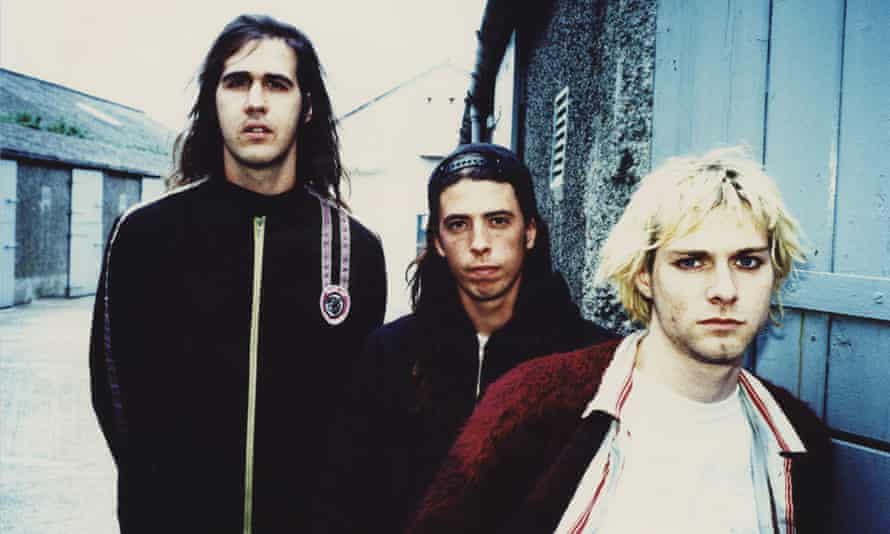 Nirvana was the band to influence my emo phase. The days of black ripped skinny jeans, band tee shirts, and flannels were inspired by Mr. Cobain himself. I basically studied Nirvana and still know way too much about the band to this very day. Nevermind is a staple during my emo phases every year, and I watch MTV Unplugged at least 20 times during that time frame. As cheesy as it may seem, Nirvana pretty much peaked my interest in music. It was unlike anything I had heard at the time, and I thought I was super cool because none of my friends listened to it. With that being said, Nirvana was my musical awakening, and they are the reason I talk about music way too much.

Don’t worry my friends, I would never leave you hanging. Linked below I have a curated playlist with some of my favorite go-to tunes for when my emo phase starts to creep back. It’s a long process, but embrace the phase and enjoy it. I’ll even make the playlist collaborative so you guys can add some of your favorite songs from your youth.

Honorable Mentions: Modern Baseball, Halsey, The Smiths, The Killers, Oasis, Twenty One Pilots (not for me…but my friends loved them at the time), Radiohead, Waterparks, Pierce the Veil