The Watergun – the Seniors non-violent weapon of choice 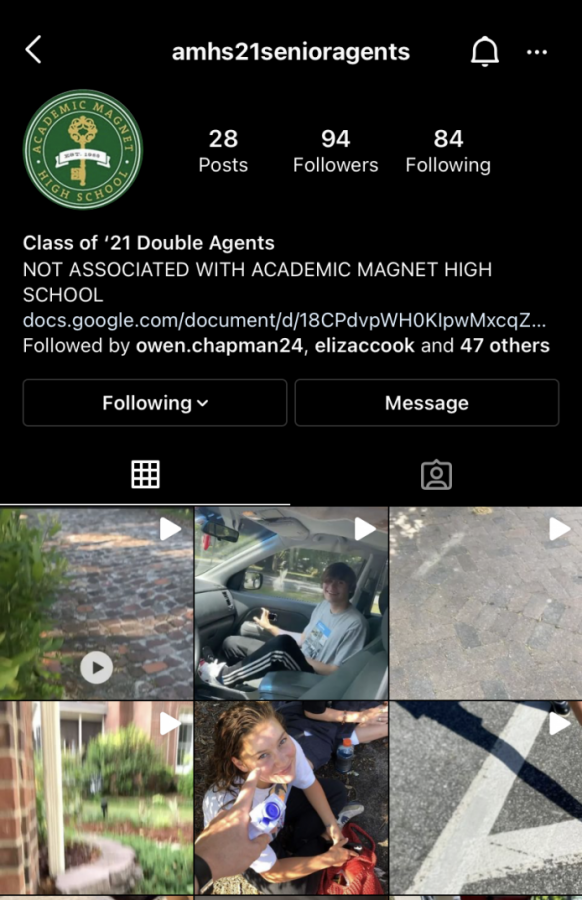 As no one will remember except for the current seniors and maybe a few select juniors. Senior classes of the past have elected to participate in a little game they like to call senior assassins. Every week each assassin is assigned another assassin to assassinate. Say that five times fast. Of course, there is none of the real violence that comes with assassination but all the glory, betrayal, skill, and scheming is still in play.
Rules of Play
Assignments are sent out each Monday. From then “double agents” (the lame term used in place assassins) have until Saturday at 11:59 pm to shoot their target with a water gun. If you are shot you are eliminated. However, if the person assigned to you tries to shoot you and you shoot them before they shoot you, they are eliminated. Sunday is a day off for all agents. No play can be executed on campus.
Tips

Trust no one. Friends and family included.
Don’t leave your house. Even if you have had a terrible week and all you want to do is hang out with your friends on a beautiful Wednesday afternoon because you think it’ll make you feel better and you trust that your friends won’t spill your location to the double agent after you, don’t. You’ll get got. Take it from me I would know.
Always stay strapped. Have your water gun on you at all times for defense. Pro Tip: take a page from Ben Whitley and have an umbrella on you at all times as well.

The Fallen
Day 1: Agents got off to a quick start with 7 agents eliminated in the first few hours of play on Saturday night

Adam Gatch eliminated Porter Quantz under the cover of night

Day 2: After a day rest on Sunday, the second day of play took down 3 agents

Porter Zach eliminated his own girlfriend Serenity Gainey before school

Day 3: The third day became the most devastating day to date as the soccer game festivities quickly turned into a fatal event.

Day 4: Day four was a relatively quiet day thick with deceit and broken friendships. You know who you are.

Day 5: Day 5 claimed 4 victims as the end of the round quickly came around the corner.