Toxic Positivity; What Is It?! 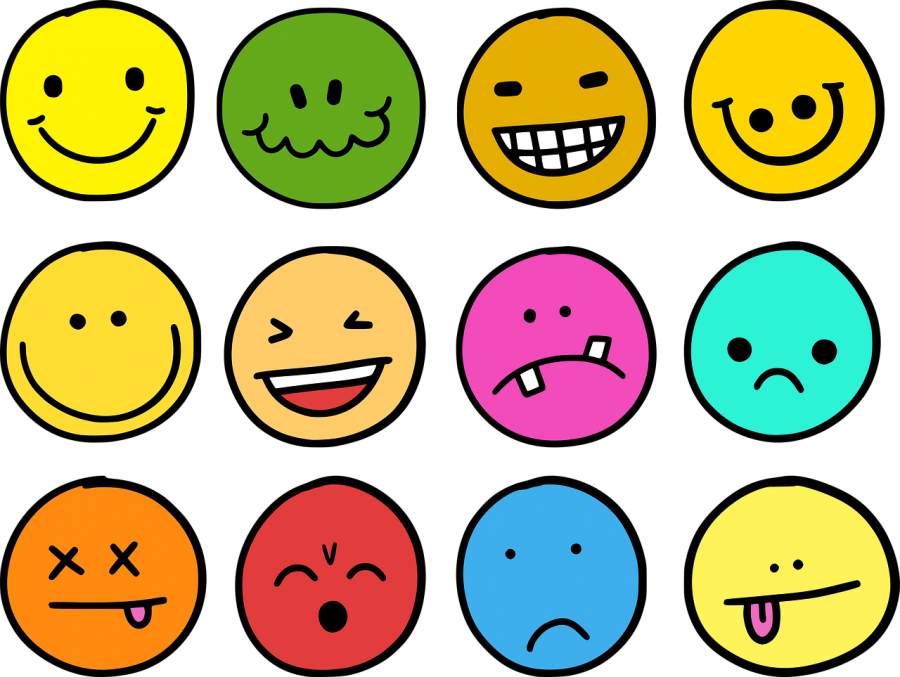 If you’ve ever struggled with mental health or having an overall negative disposition you’ve likely tried, “just being happy.” This was my default for years. I would get so frustrated at myself for having negative feelings and thoughts,  and I would try to squash them out of my head by being positive. And the more people I talk to, the more prevalent this situation seems. In turn, by trying to force myself to act at a certain level of positivity I ended up feeling fake, like a pushover, and like I wasn’t actually dealing with anything. I ended up being able to quell this constant acting on my part after learning the phrase known as “toxic positivity.”

Toxic positivity can be defined as, “the excessive and ineffective overgeneralization of a happy, optimistic state across all situations.” This occurs when somebody begins to minimize and reject uncomfortable events and emotions to the point where one might not even think about these “negative” experiences anymore. That is exactly what I had been doing for years.  For example, If I got a poor grade I didn’t feel I deserved it. I would just repeat “it’s okay you’ll do better next time,” over and over in my head until I started to feel a little bit better. I did this with everything including insecurities, uncomfortable events, and anything that brought me anxiety. I thought I was partaking in affirmations and positive self talk. This denial seemed fine at first glance. But for me, saying things like this was a way for me to avoid looking at my negative emotions at all. I would deny, invalidate, and minimize my feelings until I couldn’t see them anymore, so that I didn’t have to think about them. Over time this began to leave me feeling frustrated at times I had no reason to be frustrated. It was like all of those negative feelings I had invalidated would come back up later but by the time they did, it seemed like they had no source. This quickly became problematic because my happiness was unsustainable.

I, like many others, was trying to destroy the existence of “negativity” in my life. But anything done in excess is likely unhealthy. By invalidating or denying emotions and events, good or bad,  people end up repressing their emotions, only to have to confront them later.

On top of this not only is this toxic way of thinking harming you and your emotional well being, but you’re likely to negatively impact those around you. For example, If a friend is sharing a struggle with you and in turn you list a bunch of reasons they should look at this situation through a “happy” or “good”  lens you could be accidentally invalidating their experience and influencing them to take part in a state of denial.

Another way in which we can experience toxic positivity is through social media. Oftentimes we (the consumer) are shown very beautiful pictures and what seems like immensely positive lifestyles. As well as this many influencers do not use their platforms to give attention to important social issues. Social media shows us a small and often glamorized view of the real issues that are not glamorous in the slightest. Social media can make things look perfect. And when we in turn strive for this fake perfection and get frustrated with what life throws our way, we are being, in my opinion,  toxically positive.Trying for perfection and complete ease in life is unrealistic. People are going to disagree with you and maybe even not like you sometimes, and random life events can be extremely painful. These things are unavoidable. I think toxic positivity is the denial of any harsh, jarring matter for the sake of being more comfortable. However, I believe acceptance is better than avoidance.

It has been proven time and time again by biologists and psychologists, the more you express yourself authentically, aka speak your truth, in a healthy manner, the happier and less stressed you are. So cut the toxic positivity. It’s okay to feel “bad” things and you don’t always have to try and fix them. Let yourself feel in general. And if you’re a friend telling others to, “be more positive” or “look on the brightside” be sure to consider the line between encouraging positivity and invalidating emotions and experiences.