ranked in order of course 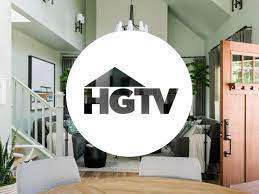 HGTV shows are my absolute favorite things to watch. I don’t actually have cable, so I really only watch them when I am in hotels on vacation or in the treadmills at the gym. However, for some reason they really relax me. In fact, they used to make me think I wanted to be a real estate agent. Then, I learned that they have to work on Saturdays and I quickly changed my mind lol. Thennnn I thought maybe I wanted to be an architect. I quickly changed my mind on this one too. We moved houses a few years ago and my parents showed me the floor plan design. I literally just stared at it, like I could not visualize it in my mind at all. So maybe my new plan will be to one of the people one these shows. I kinda like the house hunters international idea. A house in Greece or Italy sounds so so nice.

Anyways, these are my top 3 HGTV shows.

I am including this as number one simply because the relationship between David and Hilary is so amusing. In every episode, David takes the family to go look at other houses, while Hilary attempts to renovate their current house to a level that they are happy with, typically with a very tight budget. Often, either the wife or husband is very sentimentally attached to the house, while the other does not think it can be saved. I always try to guess whether the couple will ultimately end up buying a new one or staying in the old one. Usually, they do stay in the old one because they already have emotional value to it. Hilary and David make it a competition between themselves, which makes it even more entertaining to watch. 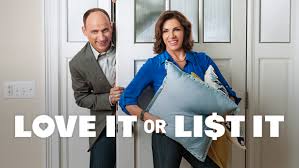 2) Fixer upper: this is another one on my list primarily because I love the two main characters. Chip and Joanna are married and make it their job to find older houses that are not well taken care of and make them something that anyone would love to be. A little stereotypical I guess, but Joanna is the interior designer and Chip is the contractor. Let me just show y’all some of their before and afters. I’m assuming you will be impressed because you must be at least partially interested in this type of thing considering you chose to click on my article…I hope 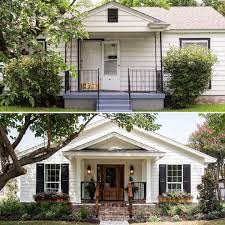 you may think regular house hunters is good, but house hunters international is 100 times better. Each episode contains a family looking for a house in a different country. It’s really cool to see what houses look like in different countries. The only negative factor that moves this one to my third top favorite, is that the couples often seem to be looking for a house that you would see in America, despite the fact that they are in a complete other country. They really don’t do any research before deciding to move to that country.

Look at these rainbow houses you can buy in Cape Town South Africa. Imagine instead of living in a White House or grey house living in a bright red house 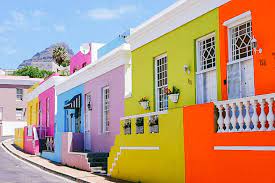 Oh my gosh. I was going to move on to my next show but LOOK AT THIS HOUSE. I was scrolling different houses House Hunters has found in different countries, and I found this one in Greece. Literally the coolest house I have ever seen. Honestly I would be find with just the backyard of this one, I don’t even need the house. 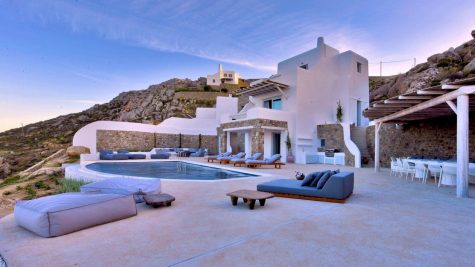 I started watching this on Netflix with Allie the other weekend. It is kind of a sad idea, the couples involved only have enough money to either pay for a mortgage or the wedding of their dreams. A wedding planner and real estate agent team up to both try to convince the people to choose their plan. Obviously, it would be a smarter economic choice to choose paying for the mortgage, as you could earn back that money when you sell your house. However, this is not what they always choose. My only issue with this show is that in the episode they ended up choosing wedding. However, in the flash forward clips from a few months later, the couple explained that because of covid, they ended up really only having a small wedding with their parents. I guess I should have realized based on when this season was released, but it was one of the first times I have seen covid talked about in a tv show. Which is just so weird to consider.

Anyways, writing about all of these shows makes me want to watch some more HGTV. Maybe I will have to go to the gym or on a trip soon…