Top Series on Netflix That Will Rock Your Socks

Adding a little spice to your Netflix queue, you're welcome.

As an avid entertainment consumer, I am always watching something whether it be a movie or TV show on Netflix, Amazon Prime, or Hulu. Most of the time I pay attention to all the details of movies and TV shows and become heavily invested in them, other times though it is simply background noise. Regardless, the suggestions I have for Netflix TV shows are suitable for either, I do recommend paying attention to at least one of these episodes though.

Peaky Blinders is for anyone who enjoys a good action series that has a thick plot to it. It’s a historical drama set in 19th century England that focuses on gang activities and interpersonal relationships. There’s a bunch of guns, drugs, and drama which is more than enough to keep an audience engaged. Not only is the plot fascinating, but the cast is incredibly attractive and features Cillian Murphy and Tom Hardy, the only men that are worth my attention. 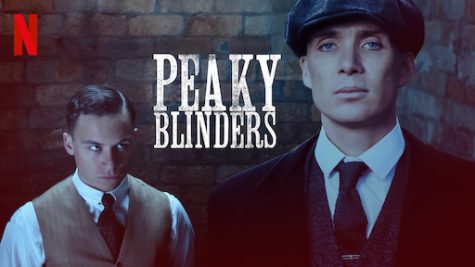 I think this is a universal truth. I wrote about this life-changing series earlier because I was so enthralled by its magnificence, check it out here 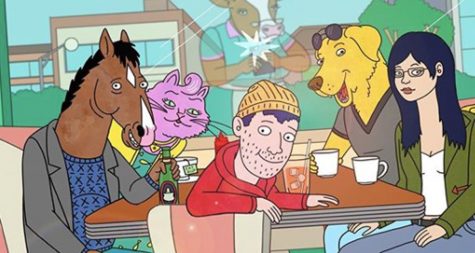 This groundbreaking series is not entirely unknown to the public, in fact, I’m almost positive everyone has heard of this masterpiece. Although it’s borderline offensive, its depiction of life in New York is fairly realistic. The show follows the Gallagher family as they struggle financially with an estranged, addict father. Shameless is a unique show that anyone can find relatable in one way or another. It can only be fully embraced by watching it. 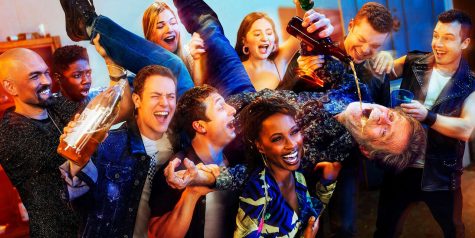 We’ve all seen at least one episode of American Horror Story. It’s a timeless series that surprises you with every season. Personally, I believe that Asylum and Coven are unbeatable seasons, however, 1984 really surprised me and I was impressed with the newest season. It takes place at a summer camp that’s infamous for its massacre of 1984. This season follows the original murderer of the camp while simultaneously featuring the Night Stalker, otherwise known as Richard Ramirez, a California serial killer of the 80s. This season is fun and spunky while still maintaining American Horror Story’s traditional fear factor.

This Netflix Original has a special place in my heart. The entire concept of a society of teenagers being cut off from the rest of the world is an interesting concept which was executed fairly well. The acting on the other hand was not the most Grammy-nominating, but the message was conveyed in a not-so-cringey way, which is all I can as for, to be honest. 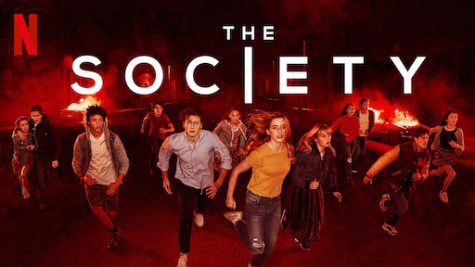 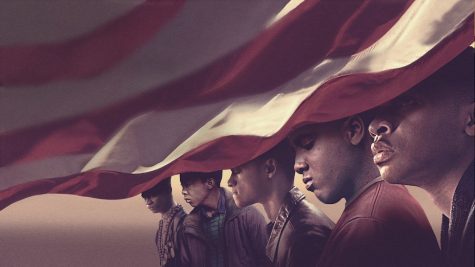 When They See Us

This is a series everyone should see. It was absolutely heartwrenching seeing the true injustice and implicit racism that has cemented itself into the United States justice system. This miniseries tells the story of the Central Park Five, a group of young black boys falsely accused of assault and rape. The boys struggle against the courts to defend their innocence and end up incarcerated at only 14 years old. The pain and suffering that the young boys and their families experience from being separated nearly made me throw up. These boys were children that were torn from their families and intentionally battered by law enforcement because of their race. It sheds light on the inequality and racism that is very evident within the court systems, even today men of color are disproportionately incarcerated compared to white males. This is a frightening reality and if you weren’t already aware of this issue then this series will be an eye-opener. 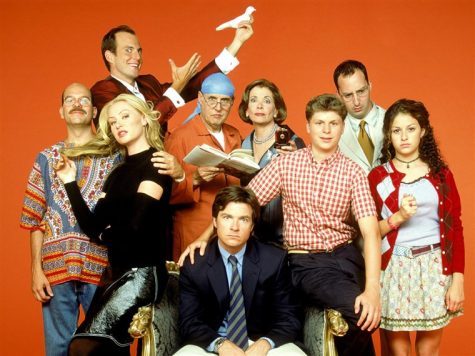 This comedy never fails to make me laugh. It is entirely nonsensical which is exactly what makes it so outstanding with its peak humor and casting. The entire premise of this show is to depict the twisted and ridiculous lives of a wealthy family who attempts to expand their enterprises and profit. Once again this is one of the funniest shows on Netflix and it features Michael Cera! Who doesn’t like Michael Cera?