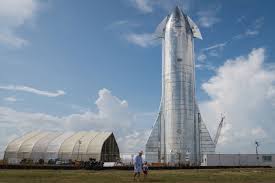 One of Elon Musk’s largest concerns is that a catastrophic event such as a meteor colliding with Earth will put humans out of existence. To combat this, SpaceX CEO hopes to turn the idea of multi-planetary human life into a reality as soon as possible. Musk explained this idea at an international conference in Mexico when saying “History is going to bifurcate along two directions. One path is we stay on Earth forever, and then there will be some eventual extinction event… The alternative is to become a spacefaring civilization and a multi-planet species, which I hope you would agree is the right way to go.”

Musk plans to accomplish this through SpaceX’s Starship. The end goal is to create a spacecraft that will be fully reusable and capable of taking 100 people to Mars. Being reusable means that the principal hardware elements are not discarded in the sea or allowed to burn up, as happens with some other launch systems, but are instead recovered from space. This allows this spacecraft to cost substantially less than half of what it would if SpaceX had to rebuild it each time. The company has been working on this spacecraft since 2016 and since come a very long way.

Sitting atop a 70-meter tall rocket called Super Heavy, the Starship’s combined system stands at 120 meters tall. The rocket contains six Raptor engines that SpaceX has been perfecting for over a decade to be highly efficient. Fuelling these engines will be liquid methane and liquid oxygen. Although this is an unusual fuel choice for a rocket, SpaceX has decided that it will work best because methane can be synthesized on Mars. This would allow it to be self-sufficient and very cost-efficient. This rocket will be able to lift as much as 16 million lbs of maximum thrust. This allows for the Starship to carry 100 tons of cargo. 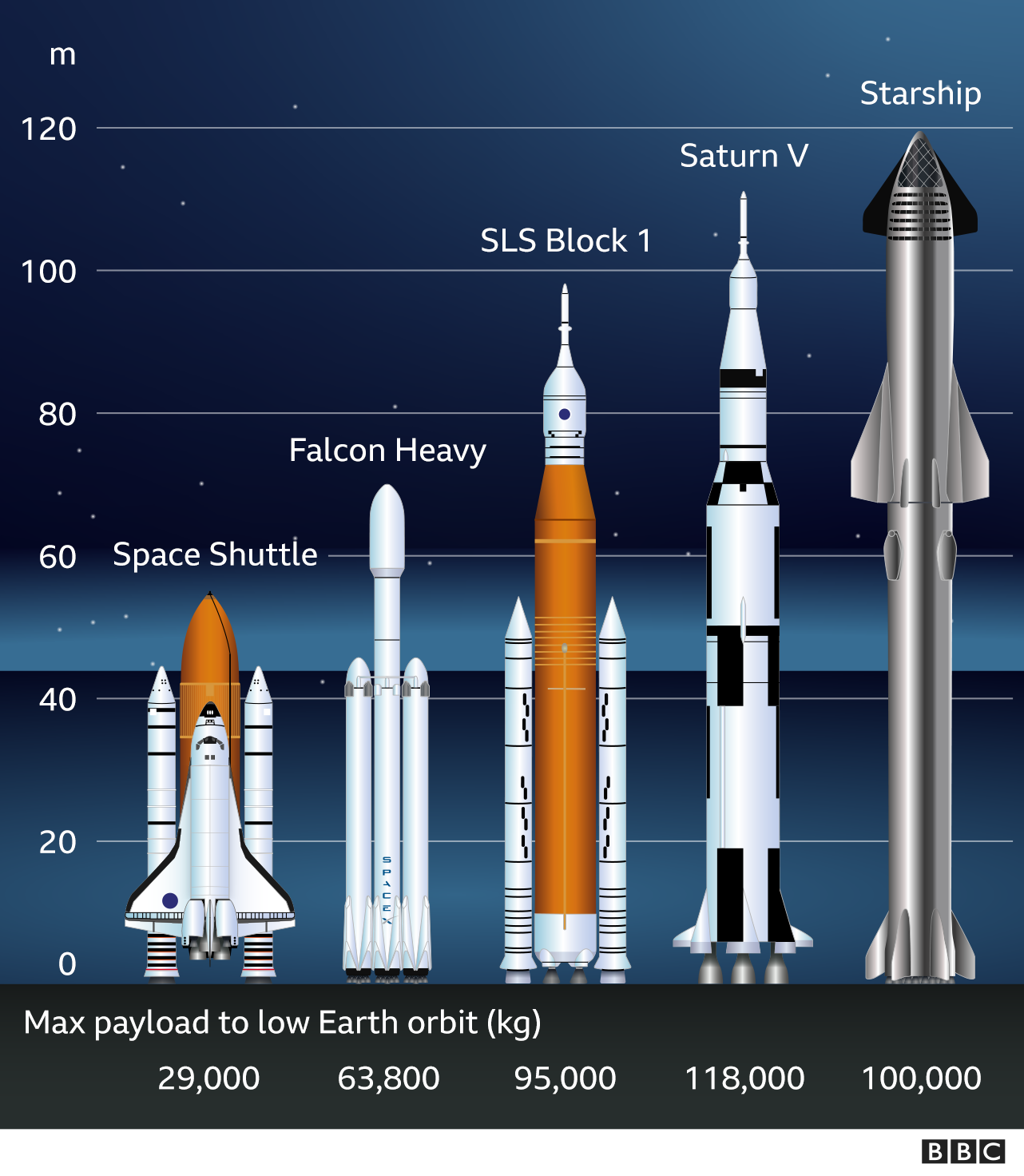 As for the launch, Super Heavy will detach from the Starship once it reaches orbit. It will then proceed to fall back to Earth and deploy steel structures called “grid fins” which will allow the SpaceX team to steer the rocket back to the launchpad to be able to be flown again. Once in space, the Starship will take about nine months to complete a trip to Mars.

Within the last few years, SpaceX has run multiple test runs on various prototypes of the Starship. The first one called Starhopper, standing at 39 meters tall reached 150m above ground. Since then the prototypes have become more and more efficient and complex. In December, SpaceX launched SN8 which reached 12.5 km but ended up exploding when nearing the landing pad. The SN9 prototype had a similar outcome. Most recently, on March 3, the SN10 prototype landed successfully but exploded shortly after. SpaceX has shown tremendous progress concerning the Starship and Elon Musk is confident that humans will reach Mars by 2026.