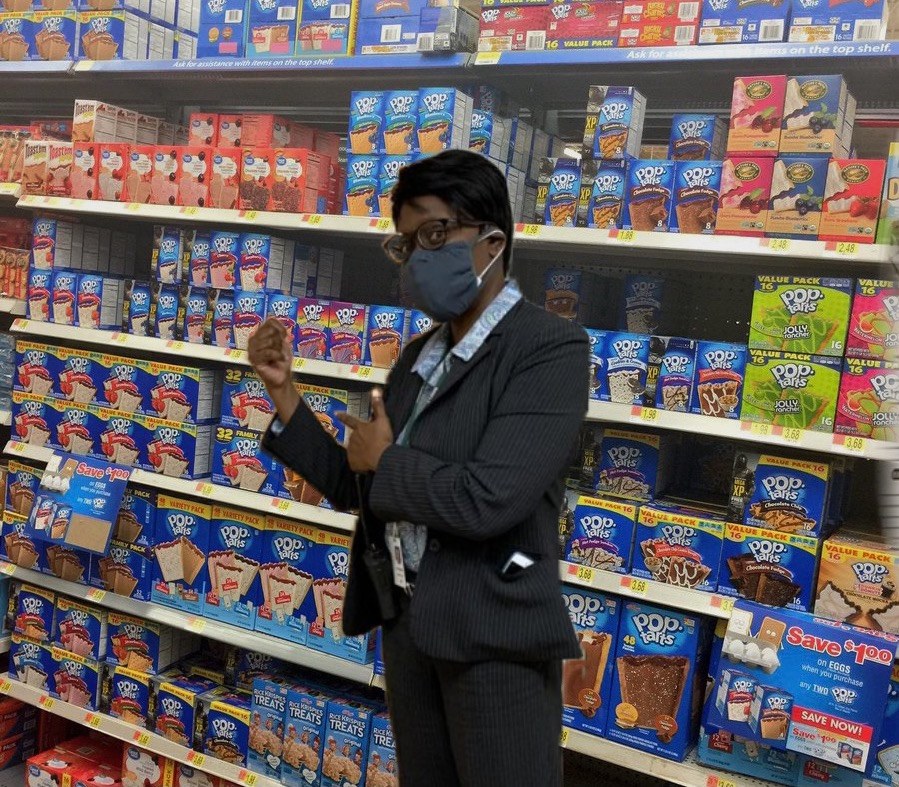 Today will be assigning various Pop-Tart flavors to their deserving Academic Magnet staff member. Some of these will be classics such as Chocolate Fudge or Brown Sugar Cinnamon, but unfortunately there iaren’t enough original flavors to go around. With that being said, I will be including some non-traditional Pop-Tart flavors as well. I wasn’t able to include every staff member because to be completely honest it would be way too difficult to find a fitting flavor for every single person. However if you feel particularly moved to do so, feel free to shoot me an email for your own personalized pop-tart palm reading. Without further ado:

Ms. Hurt- I decided to go with the Froot Loop Pop-tart for Ms. Hurt, because to be honest she reminds me quite a bit of Toucan Sam. She’s a little kooky, and depending on the day you never know what flavor you’re gonna get. 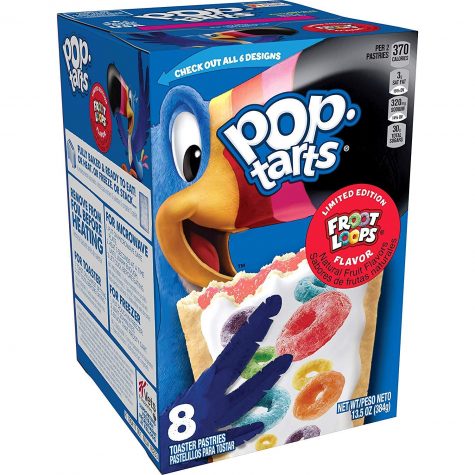 Mr. Rush- Mr. Rush is the Ham and Cheddar Lunchable Pop-tart because he’s classic and consistent. Not to mention there’s nothing better than a ham and cheese lunchable after a tough practice on the baseball field. The Ol’ Reliable if you will. 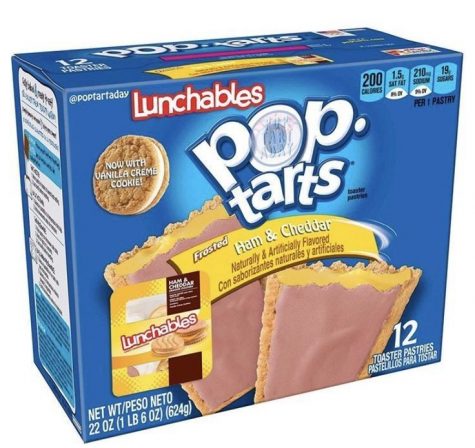 Ms. Benton- I gave Ms. Benton the limited edition Pumpkin Pie Pop-tart because I feel like she perfectly embodies thanksgiving. She’s family-friendly, warm and familiar, and a bit of some old southern comfort. I also associate her with the Pumpkin Spice Latte from Starbucks. 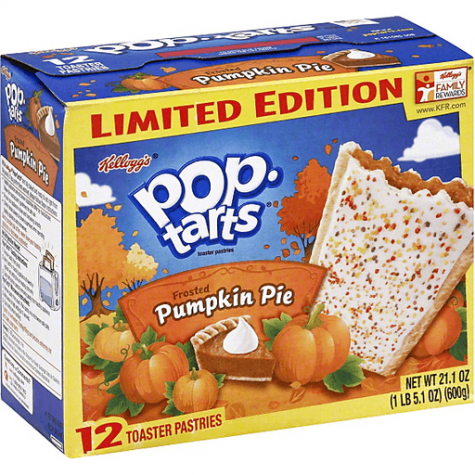 Ms. Colon- Obviously Ms. Colon has to be the Just The Crust Pop-tart, because she actually has probably never had a pop-tart in her life. She’ll probably be upset that I even associated her name with a “piece of processed junk” as she would call it. Remember: a moment on the lips, forever on the hips. 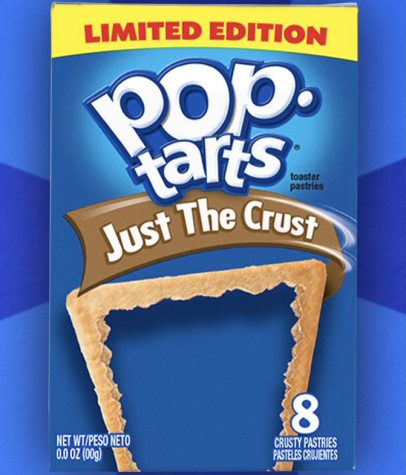 Mr. Stackhouse- I chose the “Freshly Cut Grass” Pop-tart for Mr. Stackhouse because he’s just an earthly hippie at heart. Nothing better than sitting in the backyard lawn chair and watching the world go by. I also felt it to be ironic considering the horrible state of the grass at Patriots Point golf course that is probably never cut. Iykyk. 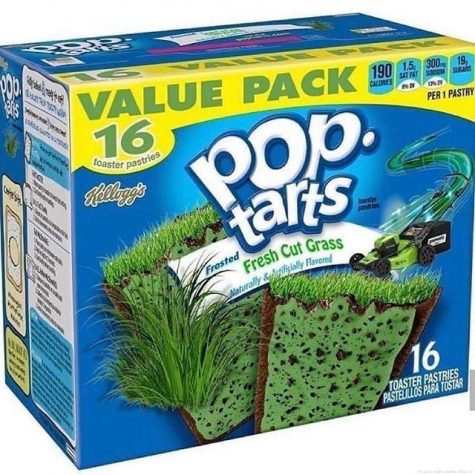 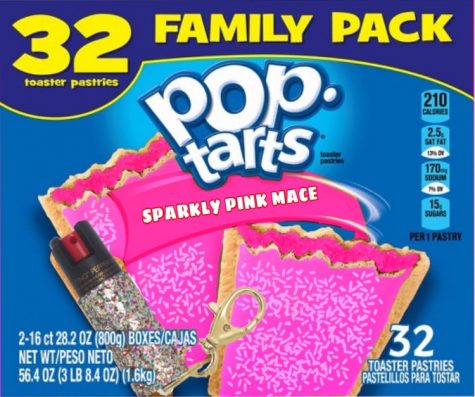 Mr. Murphy- For Mr. Murphy, I had to go with the Flex Tape Pop-tart. I can’t exactly come up with a reasoning as for why, but for some reason it just fits. 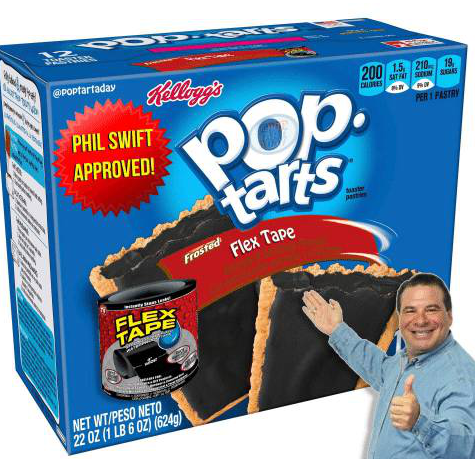 Dr. Altman-  I have actually never had Dr. Altman because I’m in Spanish, but I feel like her class would be almost identical to a confetti cupcake. 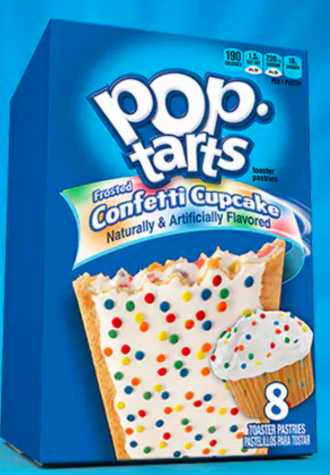 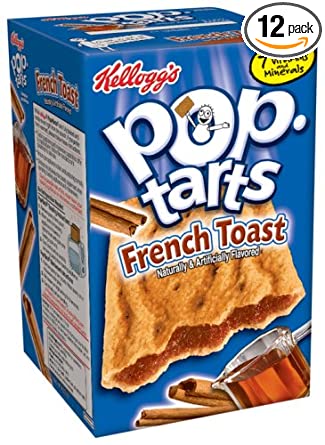 Mr. Percy- I’m not sure why it just fits. 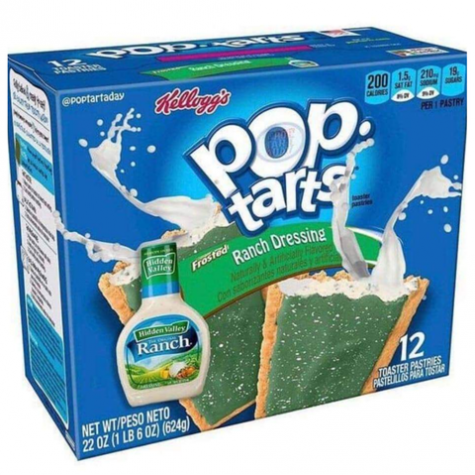 Ms. Grayson- I decided to stick with the classic Cinnamon Roll flavor for Ms. Grayson. She’s sweet and her classroom atmosphere is very warm and inviting. 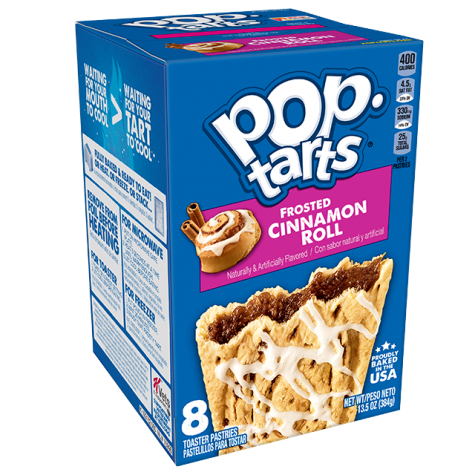 Ms. Yackey- I tried to search for a dirtbag Pop-tart but alas none was to be found. My second choice would have to be Wildliciouis Wildberry. Ms. Yackey is by definition wildicious, and the rainbow box just suits her. 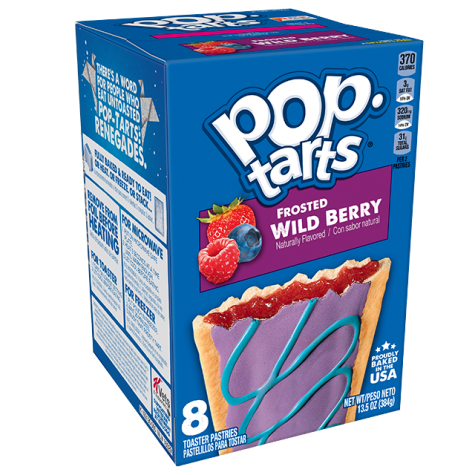 Ms. Pinckney- Ms. Pinckney would have to be the Half Eaten Grapes Pop-tart. Although I could never see her eating one, if she ever did finally indulge in one of these delicious treats she most likely would not be able to finish eating it because she’s just so, so busy. 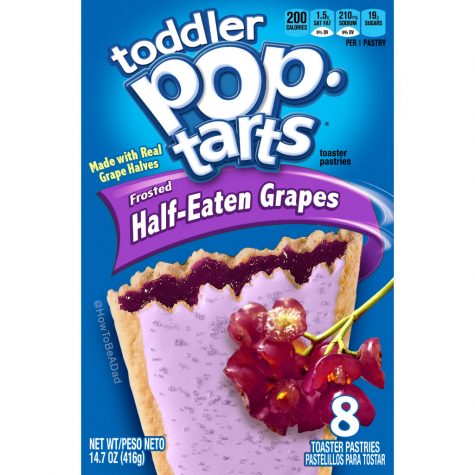 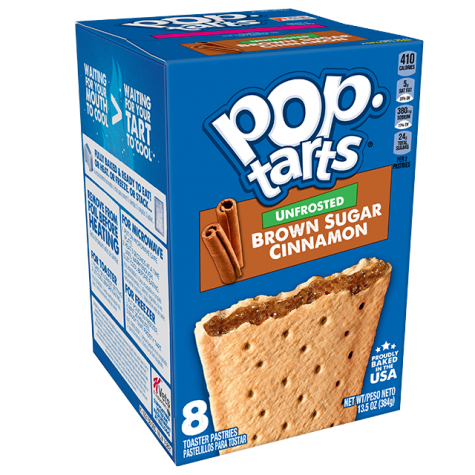 Mr. Cosgrove- It was a close call between Cookies and Cream and Orange Crush, but I think I’m gonna have to go with Orange Crush for Mr. Cosgrove. Probably only because he has the personality of a life-long sugar-rush. 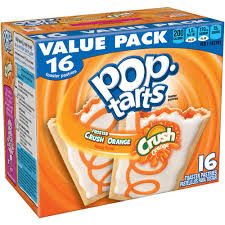 Ms. Desbrow- This Pop-tart doesn’t represent her necessarily, but more how physics class made my brain feel. The lights on but nobody’s home. 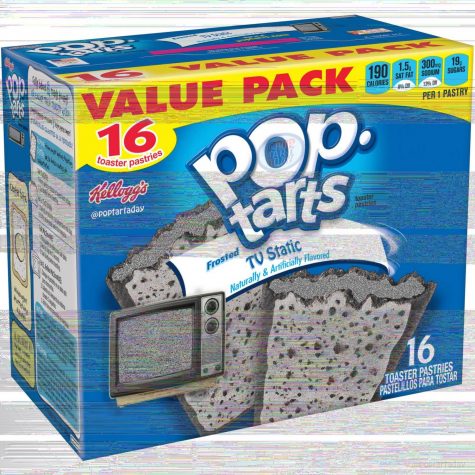 Ms. Aydlette- Just classic Strawberry. I also considered Crisp Apple, because she does sort of remind me of a Granny Smith apple. 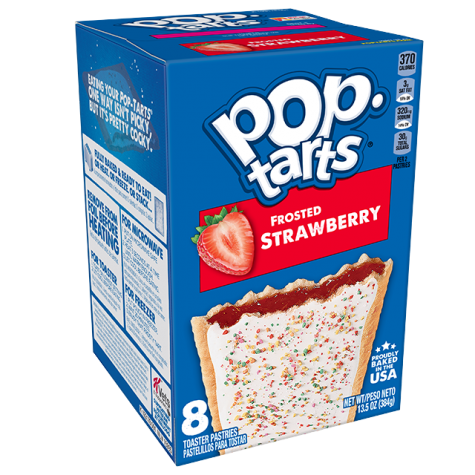 Ms. Roop- I debated between multiple flavors for Ms. Roop, but overall I feel like the Elmers Glue Pop-tart is the way to go. This is only because the labs we used to do in bio remind me of the chaos of a first grade art project, where by the end of the class there’s just Elmer’s glue everywhere along with a whole lot of glitter. 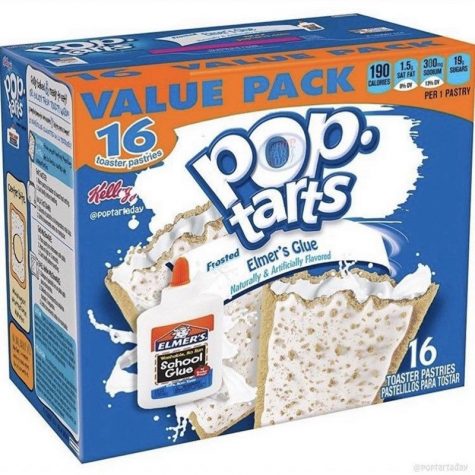 Mr. Garris- I have also never had Mr. Garris as a teacher so I’m going out on a limb here. I decided upon the Caesar Salad Pop-tart for no particular reason at all but he just seems classic. 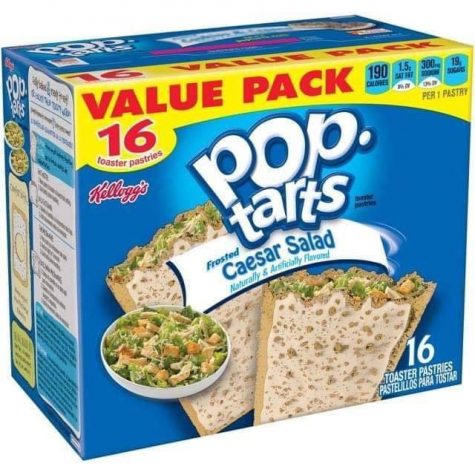 That’s all folks. Like I said, sorry if you’re a staff member and I left you out. Maybe I’ll gather the troops for a part 2 soon.