10 Great Black Scientists You Should Know

The inventors of what you use today! 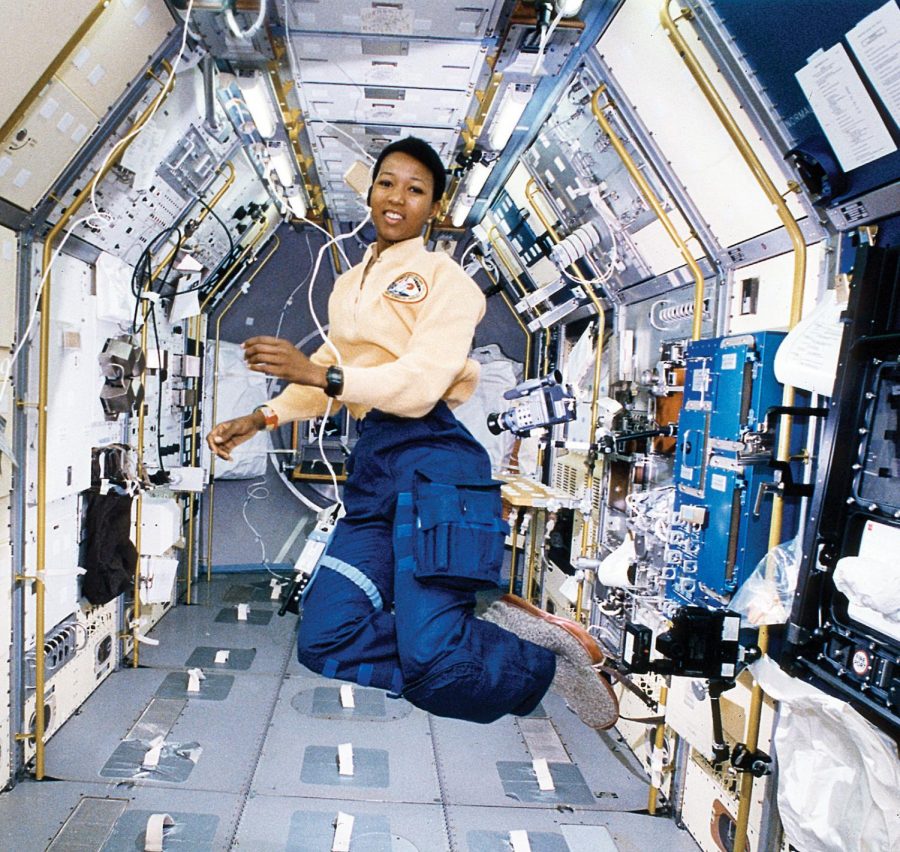 Throughout history, a number of black scientists have made greatly revolutionizing advancements in our world. Oftentimes these great people have received little to none of the credit they deserve. This has led to some excellent scientists being completely unknown in the world today despite providing great innovation. In honor of Black History Month, I will be recounting ten of the best African-American scientists that are widely unknown.

10. At number ten on this list we have Alice Ball who lived from 1892-1916. Ball is most famous for being the chemist to develop a successful treatment for the deadly disease, leprosy. Additionally, she is recognized as the first African-American to obtain a degree in chemistry from the University of Hawaii. Alice Ball died tragically at the young age of 24 and her research in the field of leprosy was not recognized until many years later.

9. The next person who we have on this list is Percy Julian. Percy Julian lived from 1899-1975 and is most notable for his research in the systemization of drugs in order to treat arthritis. Despite facing many challenges because of his race, including not being allowed to attend high school, he was able to eventually obtain his Ph.D. and continue on to influence a generation of black scientists.

8. At number eight on this list we have Otis Boykin. Otis Boykin lived from 1920–1982 and is most notable for a number of inventions including a control unit for the pacemaker and a wire precision resistor. Boykin had an additional twenty-four patents to his name at the time of his passing. After graduating from Fisk College in Tennessee he was a lab assistant for a couple of years before pursuing further education at the Institute of Technology in Chicago. After being forced to drop out from there due to an inability to afford it he began inventing and moved to Paris in order to pursue a new market.

7. Next on this list we have Edward Alexander Bouchet. Edward Alexander Bouchet lived from 1852–1918 and is most notable for being the valedictorian at Hopkins Grammar School and then advancing his studies at Yale where he became the first African-American in the United States to obtain a Doctorate degree. He went on to teach in a Philadelphia School for twenty-five years.

6. The following person to make an appearance on this list is Katherine Johnson. Katherine Johnson lived from 1918-2020 and is notable for a number of things. Despite limited opportunities to further her education, Johnson was able to graduate from college at the age of 18. At the formation of NASA in 1952, she joined the program as a “computer” where she performed precise calculations which assisted in sending multiple astronauts to space. Her work was honored when she won the Presidential Medal of Freeman in 2015. She died in 2020 at the age of 101. Both a book and a feature film have been created about her life, both of which were released in 2016.

5. Next on this list is Mae C. Jemison. Mae Jemison was born in 1956 and is still alive today. Jemisen is most notable for becoming the first African American to be admitted into NASA’s astronaut training program. Then, in September of 1992 became the first African American woman in space aboard the Endeavor on mission STS47. (Also, she and I share a birthday. )Today, she has received multiple honorary doctorates as well as multiple awards.

4. Next on this list is Ernest Everett Just. Ernest Just was a scientist who was best known for his work in the studies of the physiology of development. He focused primarily on the study of fertilization as well as cell division and the study of dehydration on living cells. Just was actually born in Charleston, South Carolina in 1883 and graduated from Dartmouth College.

3. At the number three spot on this list is Emmett Chapelle. Chapelle was born in 1925 and was granted 14 patents. His most important discovery was that he learned that a certain combination of chemicals causes an organism to create its own light.

2. The next person  on this list is Garett Morgan, who lived from March 4, 1877 – August 27, 1963. His most significant work is that he invented both the first patented gas mask as well as inventing the first traffic signal.

1. With the final spot on this list is James West. West was born in 1931 and holds 47 patents. He is most notable for inventing the microphone in the 1960 s. Most of his patents regard the processes to make a microphone as well as techniques for polymer foil electrets.

Obviously, many more African Americans have made great contributions to science – these are just a small sample of such.