It's time to be enlightened... 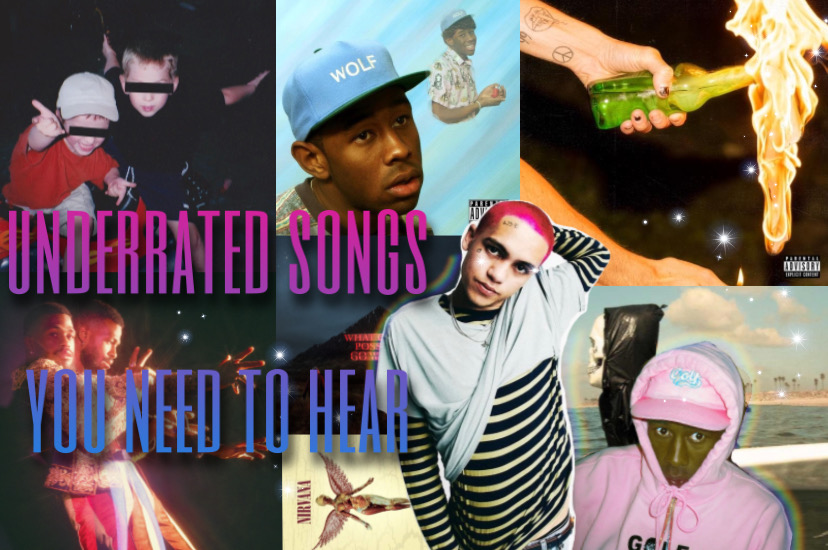 Another article about music? Will I ever get tired of writing about it? No. I cannot be exhausted from listening to music; it’s simply my lifeline; without it I’m sure I would flatline. Writing about it only enhances the experience even if I can’t quite pinpoint the feelings it evokes. Now that I’ve enlightened you about my passion for music, let’s move on to some songs and artists that are highly underrated and deserve more recognition for their work. Before writing this I created a list of songs I wanted to include and it just dawned upon me that the selection I have for this article is quite angsty, so this is a forewarning if that’s not your speed, but the songs are worth the listen so I can only hope you’ll stick around.

Daydreamin’ and Guilty Conscience by 070 Shake
Let me start by saying that this entire album through-and-through is another experience that makes me feel like I’m living in a different world. Also, fun fact! 070 Shake is featured on Mr. Kanye West’s song ‘Ghost Town,’ which I’m sure everyone is familiar with. These songs however take a different approach stylistically that falls along the lines of extraterrestrial and futuristic. 070 Shake is a goddess in my eyes and her music is by far the most immersive I’ve heard.
hometown by cleopatrick 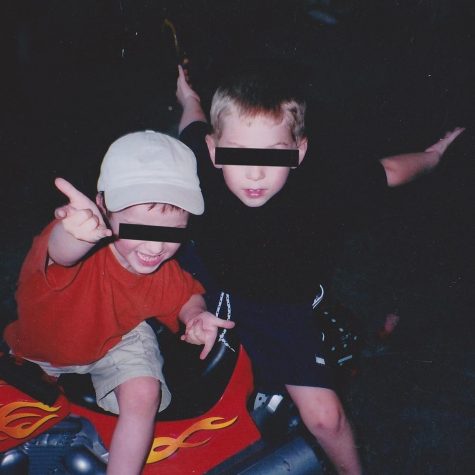 Before I start, I’d like to give a shoutout to my beloved coworker for introducing me to this song because it is truly a jam. It makes me want to pursue a live fast, die young type of lifestyle, you know? Cleopatrick adopts a soft metal style in their music and in my honest opinion, this is their best work. 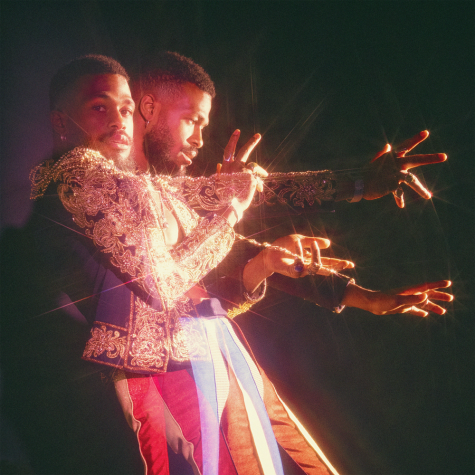 Did U Notice? by Duckwrth
If you thought you’ve heard the grooviest, nastiest, smoothest beat then check again because this song stands above every other. The lyrics are a bit repetitive but Julia Romana’s feature on the track really spices things up. 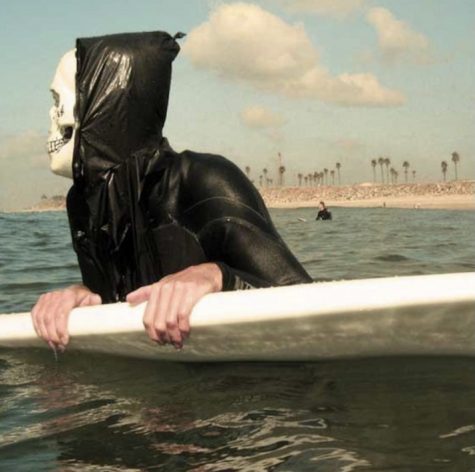 Hear me out, this song is perfect for a summer day on Folly Beach,;you can’t tell me I’m wrong. The vibes and everything is there. There’s a nice twang to ‘South Carolina’ that makes me want to jive. Yes, I used the word jive because that is the most accurate way to describe the feeling. The best part of the entire song, though, is with the ending, “South Carolina is the place where I’m gonna be living when I die.” As much as I am ready to get out of this place and see the world, this speaks to me because South Carolina, more specifically Charleston, is honestly a great place to live. This is a great song and it’s a little personal which makes it even better. 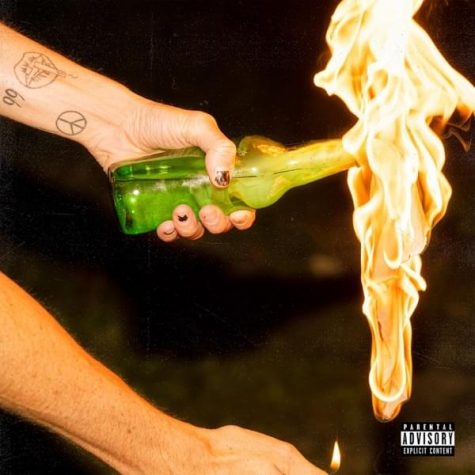 Ripstick by 99 Neighbors
Sorry for the switch up, but there’s always a nasty beat out there that’s getting slept on, in this case, it’s ‘Ripstick.’ This song goes crazy and if you’re into rap, I highly recommend this song if you haven’t already heard it. I feel compelled to warn you about one of the second verse because it’s sensitive to eating disorders, which throws the whole song off, but I can’t help getting hype when it comes on, sorry.

All Apologies by Nirvana 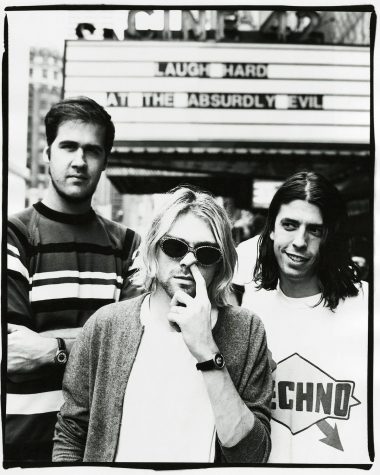 I’m going to be honest, Nirvana is an acquired taste. They really aren’t for everyone which is okay I guess, but that’s kind of lame. Nirvana gives a rough edge to this long and by that I mean angst and raspy vocals. I wouldn’t have it any other way! The guitar throughout the song is the most soothing tune especially when combined with Kurt Cobain’s rough voice, it’s truly a beautiful duo. Shoutout to anyone who listens to Nirvana often, I see you and I love you. You can find this track on their album, ‘In Utero.’ 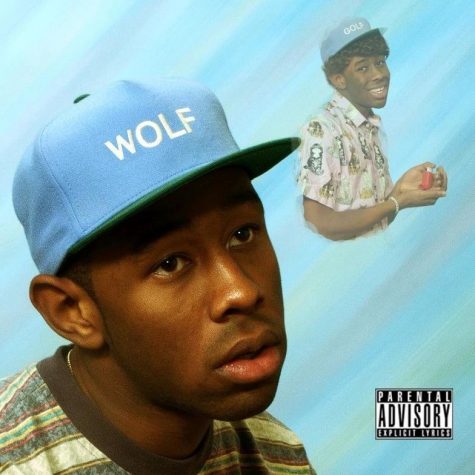 This song may or may not be underrated, but Tyler, the Creator really kills it on this track and I have to give it the recognition it deserves. Tyler has an impressionable voice that often comes off as abrasive but it juxtaposes well with the passionate lyrics and soft instrumentals. I absolutely adore this song and Tyler does an amazing job, and I cannot forget about Pharrell’s impact on this track, it’s immaculate.
Friends by Band of Skulls 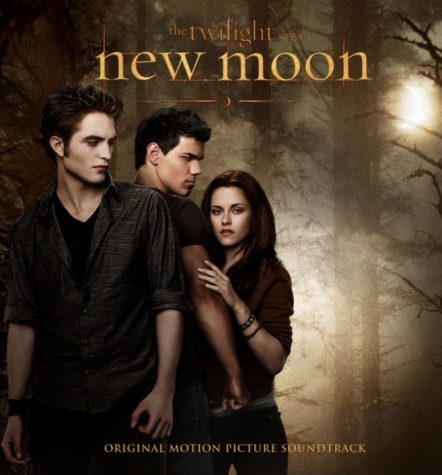 Recently I’ve decided to go back to my roots and rewatch all the Twilight movies, and the one thing that they have given me besides the pain from terrible acting and a cheesy plotline, are amazing soundtracks. The Twilight Saga trumps all other soundtracks by a long run. ‘Friends’ comes from the second film, New Moon (my favorite tbh) and it’s one of those songs that just speak the truth in every line. The whole premise of this song is praise for one’s friends and celebrating that friendship. If you know me I love my friends more than life itself, so I resonate deeply with this song. There’s an edge to the sound of this song that never fails to get me up and going. If you love your friends too, check out this song and enjoy it 🙂

Heat Above by Greta Van Fleet
Of their three recent releases this year, ‘Heat Above’ is the most soulful and emotional, and really showcases this band’s talent. Despite their young ages, Greta Van Fleet is incredibly talented with strong vocals and crazy music production. They’re often mistaken for Led Zeppelin because the vocals and overall style are oddly similar, I can’t be mad about it though.
What’s For Dinner? and Why by Dominic Fike

‘Why’ has an easy-going beat that takes you with the wind. It’s pretty repetitive but that only makes it easier to sing along to. Something about this song just makes me happy and it takes me away to a warm summer day with people I love, not too bad to be honest.

‘What’s for Dinner?’ exhibits Mr. Dominic Fike’s talents, especially on the guitar. This song has some of the smoothest guitar riffs you ever did hear.

I will now be stepping down from my soapbox, thank you for your time. Before I leave you though, I can only hope that you will listen to these works of art and potentially find your new favorite song.