Coldplay, We Need to Talk

The world needs to hear this. 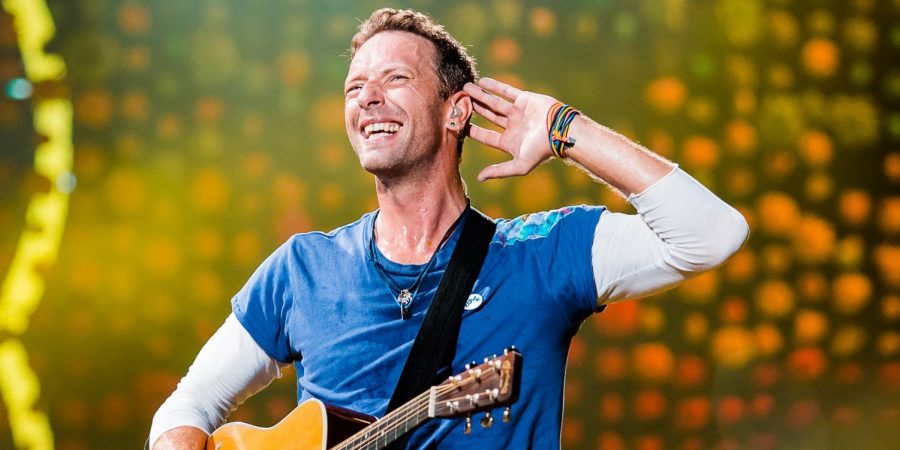 Today I will be using my article of the week to rant about a very important topic to me: the fact that Coldplay’s newer albums SUCK. That may have been harsh, but it’s true. Comparison kills, and when I compare Coldplay’s earlier albums “Parachutes”,  “A Rush of Blood to the Head”, and even “Viva La Vida”,  to the sub-par albums that they have released recently, it gives me a genuine brain aneurysm. Please, if you are not currently a fan of Coldplay and you’re reading this, don’t judge them off of any of their albums released after 2011. If you are a Coldplay fan and you’re reading this, and by the off-chance that you disagree with what I have to say, don’t. I will not be taking any outside opinions into consideration on this; I’m right and I absolutely refuse to be wrong. With that being said, here is a comprehensive ranking of every Coldplay album ever, from best to worst. You also may notice that the rankings are almost in perfect order of oldest to most recently released, and I promise this is not a coincidence. Coldplay’s newer albums could not even dream of comparing themselves to those first released. Read it and weep (God knows I am): 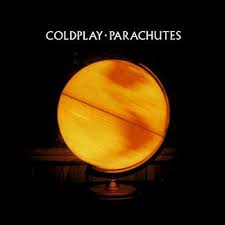 Duh. Absolutely has to be #1. This album is in constant competition with Lorde’s “Pure Heroine” as my favorite of all time, I even told Christina the other day that if I ever get married “Sparks” would be my first dance song. Need I say more? Even if the album only consisted of 3 songs: “Sparks”, “Everything’s Not Lost”, and “Trouble” it would still be #1. Also we cannot forget that fan favorite “Yellow” is also included on this album. I of course love every other song on the album as well but the ones mentioned are too powerful to not give this album it’s deserved first place. 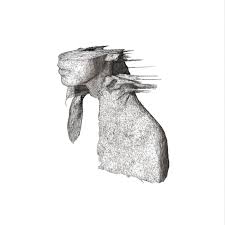 Love, love, love this album. Along with Sparks, it will never, ever get old. I mean, “Amsterdam”, “Warning Sign”, and “The Scientist”…. Like c’mon. Similar to sparks, I also love (almost) every other song on the album. I will say I’m just not a huge fan of “A Whisper”. Sorry. 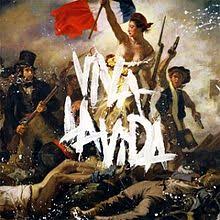 Like I said earlier, this is the only album that messes up my order in terms of having my ranking in perfect order of oldest to newest. As much as I would love to have that consistency, I simply cannot put X&Y over this album because of “Strawberry Swing”, “Lovers in Japan”, and “Death and All His Friends”. I don’t have much explanation for this one. I just really like those songs. 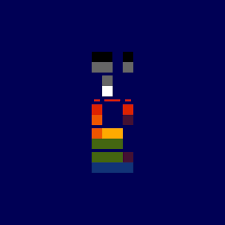 Don’t get it twisted, I still love X&Y of course. How could I not with songs like “Fix You” and “Speed of Sound”. Also, I feel like “Til Kingdom Come” does not get the recognition it deserves. 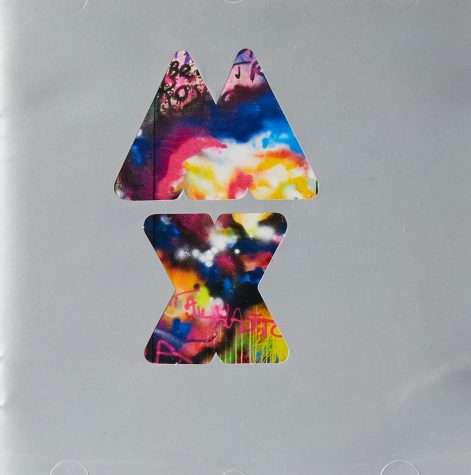 And here we are folks, the last of the good Coldplay albums. We’ve got bangers such as  “Us Against the World” (which I have also chosen as being my first dance song”, “Every Teardrop Is a Waterfall” and “Charlie Brown”. Fan favorite “Paradise” is also on this album. This album truly marks the turning point of Coldplay’s music for me, no album after this one comes even a mile close to these top 5. 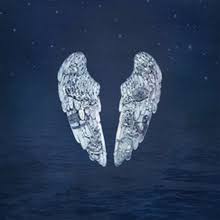 This one’s meh. I like “Magic”, and “O”, but even though I like them they are completely incomparable to songs from earlier albums. It’s the beginning of the end. 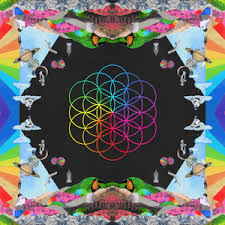 The songs on this album aren’t completely horrible; they’re just a completely different vibe than earlier albums. I feel like they went in more of a pop direction with this album, which was a grave mistake. Once again, could not possibly lay a finger on “Sparks” or “A Rush of Blood to the Head”. 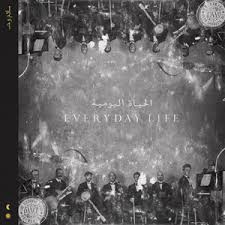 So unimpressed with this album I cannot form words to describe my thoughts. Maybe it’s super deep and I just don’t understand it, but either way I’m not a fan at all. You guys can’t comprehend how excited I was when they released a new album in 2019 only to be met with this absolute disappointment. Do better, Coldplay.

And that concludes my rant. I would say I’m not angry, I’m just disappointed but that’s not true at all.  Even if one day I am able to see Coldplay in concert, I will most likely not be able to hear the true gems from their older albums and will instead have to listen to the dumpster fire that is “Everyday Life”. Mourn with me please.