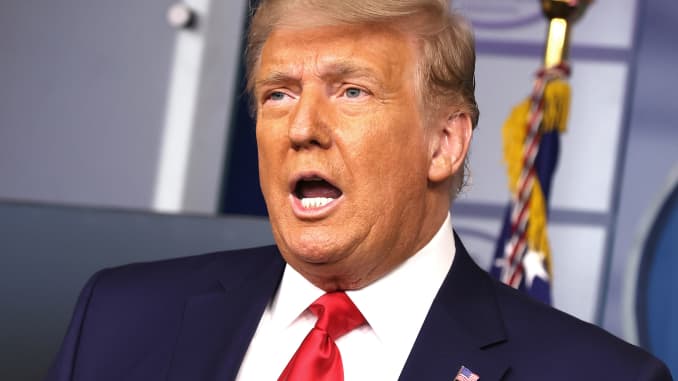 Impeachment – Yes or No 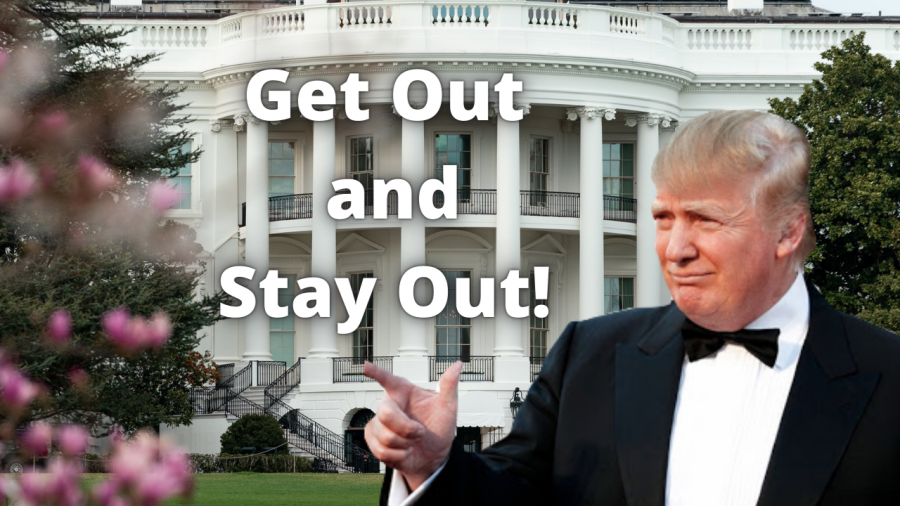 Why Donald Trump SHOULD Be Impeached

Round 2: Let’s Do This Thing

January 13, 2021: The day Donald Trump made history as the only federal office holder to ever be impeached on TWO separate occasions.

There is much partisan debate on whether or not the former president deserves to be impeached for a second time and convicted in the Senate for the first, especially considering he left office on January 20th. Well, I am here today to justify the articles of impeachment and, perhaps, convince a few people along with me (but let’s be realistic, probably not).

To start things off, I should probably explain the impeachment process to those who aren’t particularly keen on government affairs (you’re welcome to skip this part).

Step 2: The House must pass, by majority vote, articles of impeachment which outline the allegations against the accused.

Step 3: The Senate tries the accused after the articles are passed in the house and must confirm the removal with a two-thirds supermajority vote

And that’s it! That’s impeachment in its simplest form. If the House impeaches and the Senate convicts then Bye, Bye Baby! you’re out of office.

The first time Donald Trump was impeached in The House the allegations concerned soliciting foreign interference in the 2020 Presidential election. Obviously, the Senate voted not to convict and Trump remained in office… but round two is a little bit different. This is the first time we are witnessing bipartisan support with the former president being accused of “inciting insurrection” regarding the storming of the Capitol building on Wednesday, January 6th.

..if you don’t fight like hell, you’re not going to have a country anymore”

The biggest example of his “incitement of insurrection” occurred during his speech to his supporters on January 6th where he encouraged protesters to march down Pennsylvania Ave. to the Capitol building. With language like, “…if you don’t fight like hell, you’re not going to have a country anymore” and “We will never give up, we will never concede,” Trump created a stir amongst his supporters and pushed the narrative of voter fraud across the masses. But that’s not even the worst of it, Trump directly said, “The Republicans have to get tougher. You’re not going to have a Republican Party if you don’t get tougher.” and “…we’re going to walk down Pennsylvania Avenue. I love Pennsylvania Avenue. And we’re going to the Capitol…” Although the former president never directly said “Go storm the Capitol building!”, his heavily manipulative diction undeniably encouraged the lawless actions of his supporters.

By spreading rumors of democracy-endangering voter fraud across the nation (which was proven to be false), Trump incited insurrection, participated in high crimes and misdemeanors, and, in my opinion, has earned the infamous honor of being convicted by the Senate. Although he is already out of office, being officially impeached will ensure that Trump cannot hold federal office in the future. Although it is doubtful the Senate can pull off a supermajority vote with majority Republican support, 2020 clearly showed us that anything is possible. The impeachment trial is this week, so let’s see what happens next!

The Nonsensical Impeachment of Donald Trump

The ridiculous attempt to incriminate the 45th President

On January 13th, the House of Representatives impeached President Trump for the second time. The move came only a week after rioters stormed Capitol Hill. Though Trump’s response to the riot was subpar, an impeachment was not the appropriate response. The reason is quite simple: Trump did nothing impeachable.

According to the Constitution, the President can be impeached for “treason, bribery, or other high crimes and misdemeanors.” Each of these offenses can be defined under American law. A misdemeanor is a criminal act that is less than a felony but worse than an infraction. Examples include vandalism and traffic violations. The other three are relatively obvious.

The President, Vice President and all civil officers of the United States, shall be removed from office on impeachment for, and conviction of, treason, bribery, or other high crimes and misdemeanors.”

According to the articles drawn up by the House, President Trump was impeached for the crime of inciting violence. On the surface, this sounds quite reasonable. Trump encouraged protestors to assemble outside the Capitol and was slow to condemn the violence. However, his actions do not meet the legal criteria for incitement established by the Supreme Court.

The United States holds a strict standard for incitement of violence. In order to be considered incitement, a statement must pass the Brandenburg Test. In order to pass, a statement must be “directed to inciting or producing imminent lawless action and is likely to incite or produce such action.” The key word here is “and.” It is not enough for a speech to fire people up. The speaker must also deliberately encourage illegal actions. In other words, incitement explicitly calls on citizens to break the law. Trump encouraged protestors to march on the Capitol, but he also told them to be peaceful. He did not demand illegal activity. As a result, his rhetoric fails the Brandenburg Test.

To summarize, the Constitution clearly outlines what merits an impeachment. Reasons include treason, bribery, crimes, and misdemeanors. Trump was impeached for a crime. The crime was incitement of violence. Under American law, Trump did not incite violence. Therefore, his impeachment was unconstitutional.

This unjustified impeachment sets a dangerous precedent. When the House disregarded the Constitution, they paved the way for more baseless impeachments. Should the Senate follow suite, it will mark disaster for the American government.