I'll make this one brief 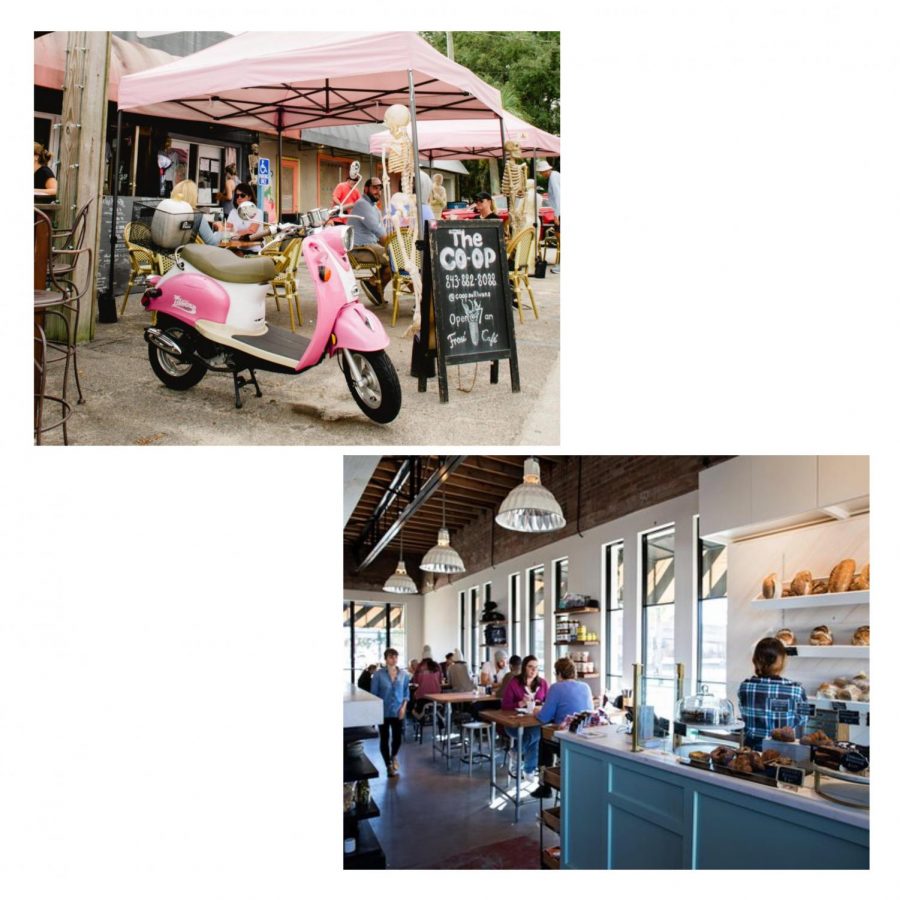 I didn’t have too much time this week to try out new coffee so this is a short entry with only two reviews. 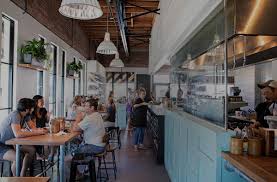 My expert advisor for The Daily was Eliza Murrell better known around Magnet as Owen Conley’s girlfriend. It was very busy on the Friday morning that we went. If you aren’t in the mood to get trampled over by a dozen sorority girls in matching pajamas I would go on a different morning. She got a vanilla latte and a breakfast burrito. She said everything was delicious and come highly recommended by her. I got an iced chai of course and a sweet potato and mushroom hash. The chai was a bit watered down definitely not my favorite. The hash on the other hand was delicious and I would eat it almost every day. I wasn’t overly impressed with the Daily though obviously considering the number of people there it is well-liked. I like a coffee shop to have a cozy feeling and the Daily is not that. 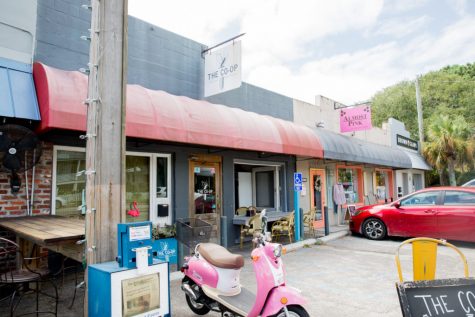 I know the Co-op on Sullivan’s Island and Isle of Palms is not necessarily a coffee shop nor are they known for their coffee but this is a comprehensive review. On this day I flew solo and did not have any advisors. The Co-op has grown from a quaint grocery and sandwich shop on Sullivan’s Island to an expanded business with another location on IOP both of which are dominated by Mount Pleasant moms clawing their way towards frose. Though they have embraced this identity it should not be forgotten that they still maintain the small beachy vibe that they began with. The Co-op does boast that their breakfast sandwiches are the best so I got a bacon egg and cheese add tomato which they did have, unlike Second State, and an iced chai. The chai was quite good. I’m not sure if they make it in-house though because it tastes eerily similar to the chai I make myself at home. Still good though. Nothing special. Pretty sweet. The breakfast sandwich was exactly as described with the classic ingredients. What set it apart for me is that they don’t skimp on anything. Two fried eggs, two slices of cheese, and plenty of places especially in Charleston tend to give customers a wimpy breakfast sandwich and this was not at all wimpy.