Why is John Mulaney in Rehab? 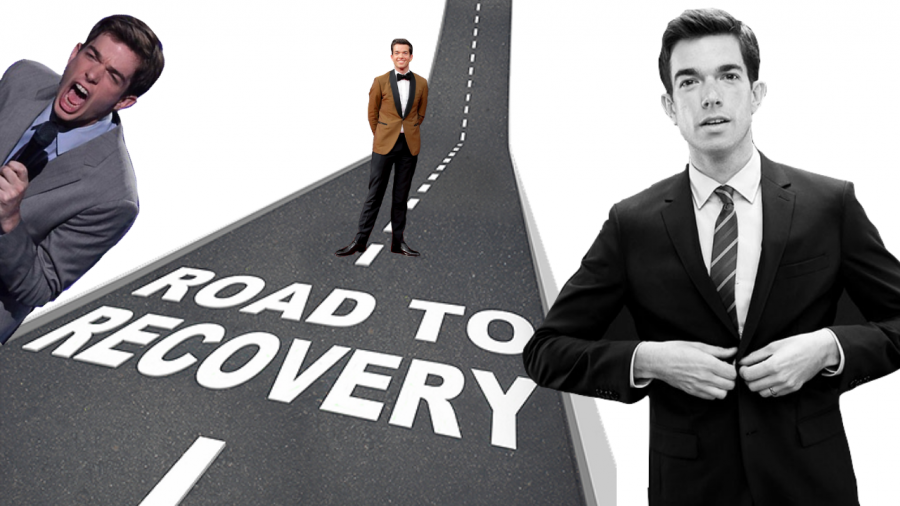 Beloved comedian, actor, writer and producer, John Mulaney, reportedly checked into rehab on December 21, 2020 for cocaine and alcohol abuse. This may come as a shock to many, it certainly did to me, because of Mulaney’s fun loving, goofy and seemingly “innocent” television persona. How could the loving father of Petunia the bulldog be abusing blow on the side?

Well, quite easily actually. Apparently, Mulaney has been struggling with substance abuse since the young age of 13 when he first discovered the effects of alcohol on his social abilities, “I was really outgoing, and then at 12, I wasn’t. I didn’t know how to act. And then I was drinking, and I was hilarious again.” Rather than graduating to marijuana use, as many high school students do, John discovered his vice in cocaine and prescription drugs. After multiple incidents of overuse, partying and blackouts, he flipped the switch at age 23 and quit cocaine and alcohol without a rehabilitation program. In his Netflix special, New In Town, the comedian addressed his previous struggles and admitted, “I used to drink, then I drank too much, and I had to stop.”

So the question is: what happened? Why did a formerly sober success story change the course of his professional life by relapsing at the age of 38? There is little information released to the public as to why Mulaney relapsed or when his struggle with abuse restarted, but there is reasonable room for assumption. His life got hit with a global pandemic.

Prior to the country wide lockdown in March of 2020, Mulaney was swimming in success with the praise for Big Mouth, his appearances on SNL, the multiple Netflix comedy specials, and his cameos on popular television programs and talk shows. And then one day, it all just stopped.

As many of us know, being forced inside and put on lockdown was detrimental to mental health, especially for those struggling with addiction. In fact, according to the CDC, “Symptoms of anxiety disorder and depressive disorder increased considerably…” Additionally, the United States saw an increase in substance abuse and suicidal ideation. Mulaney was likely one of many who faced a decline in mental health which, unfortunately, paired nicely with an addictive personality. Obviously, I don’t have special insight into the life of the comedian, but speaking to what most of the country experienced this summer, I’m sure the pandemic didn’t help his case.

At the end of the day, addiction is one of the hardest things to overcome. It’s a disease that doesn’t just disappear, but is rather an everyday battle that can be managed with healthy coping mechanisms. John Mulaney’s openness to discussing his struggles with alcohol and drugs reminds us that we’re all at least a little human. And human life sucks sometimes.

Hopefully this was the final cherry on top to an absolute sh!t show of a year for Mulaney. At the end of the day, he’s an undeniable talent with natural charm and creativity like no other. Hopefully, he’ll soon be gracing our TV’s again with wacky SNL skits and comedy specials. Personally, I can’t wait to see what 2021 has in store for him.

In the meantime check out some of his past work!

Etc… (There are a lot, just look up “John Mulaney SNL”)

Spider-man: Into the Spider-Verse