And live from New York its Saturday Night Live... 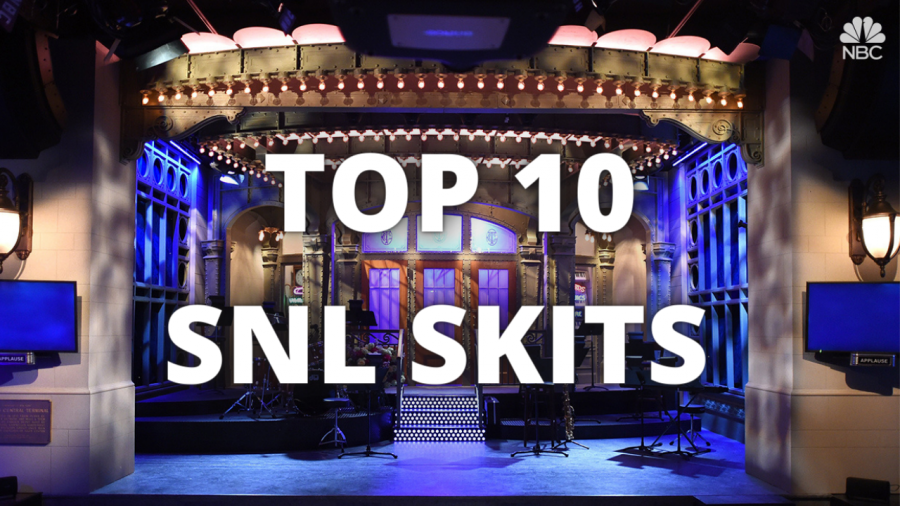 If you don’t know, I did in fact lose my mind on Dec 12th when my favorite actor, Timothee Chalamet, hosted one of my favorite shows, Saturday Night Live. It gave me the incredible idea to formulate a list of (what I think) are the top 10 SNL skits of all time. You will find that most of these skits are from 5-7 years ago, that is because I truly do believe that Lorne Michaels is just now beginning to come out of a slump. Since the election of Donald Trump, SNL has lost multiple leading players and writers have been reusing material, jokes, characters and topics. This isn’t the first time the show loses momentum, in fact there seems to always be a cycle of great seasons and then seasons where the show is regrouping after a massive cast loss. But, I think they’re on the up and up again. Skits seem to be getting funnier every week and they’ve recruited some great hosts for Season 46. So without further ado…

Synopsis: Three individuals talk to the FBI about their experience being victims of an alien abduction… but one person’s story is not like the rest. Kate McKinnon steals the show in this sketch and is outright hilarious. It tops the charts as one of the funniest SNL skits to date.

Synopsis: Barb Kelner requests a small business loan for her pizza eating business. As one of my favorite hosts, Melissa McCarthy is a comedic genius and always elevates SNL skits to the next level.

Synopsis: In this…odd homage to Les Mis, John Mulaney’s character produces a show in response to a  man ordering lobster at a diner. This theme of musical theatre and weird requests has created similar skits with Mulaney, including Bodega Bathroom and Airport Sushi. But, Diner Lobster will always be the best of all four times Mulaney has hosted. Honestly, Broadway should just give him his own show already.

Synopsis: In this recent skit, two up and coming sound cloud rappers (Chalamet & Davidson) join some professionals, Questlove and Queen Latifa, at the rap roundtable to discuss their latest single: “Yeet”. With a special live performance and incredible lyricism, rappers Guaplord and $mokecheddathaassgetta are changing the rap game.

Synopsis: McKinnon impersonates TLC star Theresa Caputo as she communicates with the dead and plays out her experiences as a medium on Long Island. This is the only skit that wasn’t performed live, but the reality-TV filming method really encapsulates the show in the funniest way.

Synopsis: In this hilarious skit, Bill Hader plays a flamboyant fireman named Bryce who is jealous of another firefighter (Adam Levine) flirting with his ex-girlfriend. Be sure to turn down the volume when watching this, Hader really takes advantage of his superior vocal chords and ability to scream louder than any other cast member.

Your Mom Talks to Megan Fox

Synopsis: I don’t know why, but this skit is SO funny for some reason. It’s a very basic concept, a clueless, suburban white mom (Wiig) has a conversation with Megan Fox as she waits for her friend. I think the subtle humour and absolute obliviousness of Wigg’s character really just brings the whole thing together.

Synopsis: On this The Price Is Right spoof, the game show, Super Showcase, features two incompetent spokesmodels who are clueless in how to present the prizes to the contestant. The set, props, and of course amazing cast members, create an experience that is impossible not to laugh at.

Synopsis: In this Real Housewives spoof, five disney princesses spill the tea and live in the drama as they face the struggles of being a Disney housewife.

Alrighty! That’s all for this week folks. 🙂 Be sure to check out all of these skits and, of course, all of the skits from 12/12 when the loml, Timothee Chalamet, hosted with guest artist Bruce Springsteen and the E Street Band! Can’t wait to see what the future looks like for SNL and their newer cast members.