2020 sucked, but at least the music was good 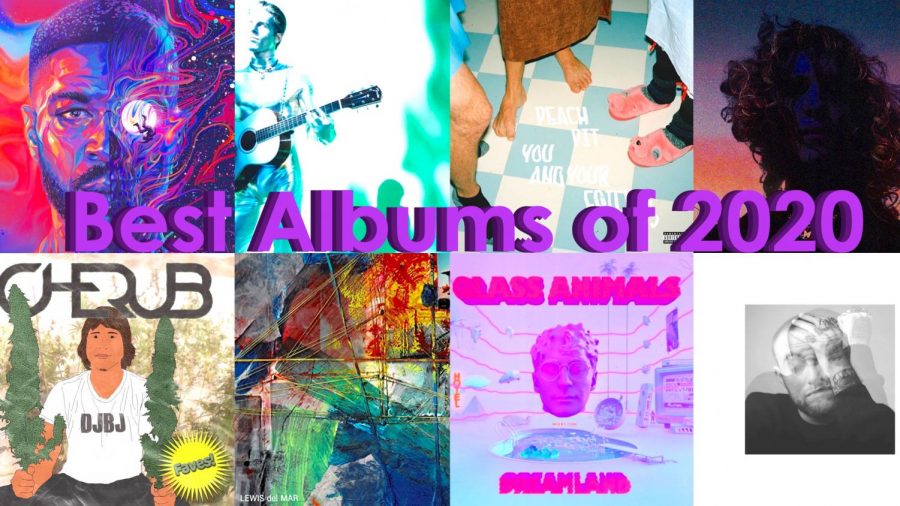 If there’s one thing that kept me hanging onto the thread of sanity this year, it’s been music. I suppose when the world is on the brink of collapsing, musicians will carry the weight of the world on their backs by providing the best music we’ve seen in years. While there may have been some bangers this year, there were only a few albums that I believed to be masterpieces in their entirety which is evident in the short list I have below. If I “left out” an album, it was for good reason. Not every work by artists that I like was outstanding this year, and that’s why I chose to leave them out. If you were to compare the artistry on these albums to other albums of 2020, I can assure you that these will fill you with an unexplainable feeling and change you entirely compared to the other albums that are mediocre at best. In 2020 I listened to well over 1,500 hours worth of music, so I can guarantee you I have heard more than enough music for this lifetime and am over-qualified to go in-depth on the top albums of 2020. 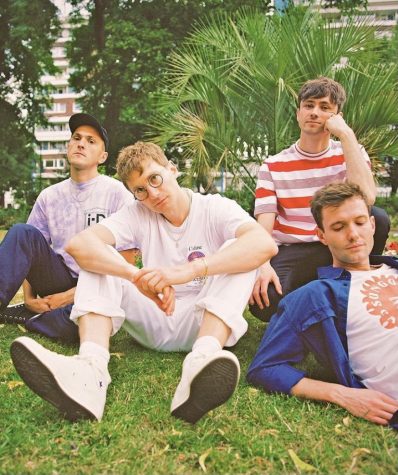 In Glass Animals’ third LP, they exhibit yet another thematic sequence of tracks that perfectly combines the nostalgia of childhood with the reality of adulthood and the personal transformation that results. Making the theme of this album obvious with the title ‘Dreamland,’ the band creates a hazy and whimsical vibe that is reminiscent of the purity of adolescence. Stylistically, this band is consistent with killer baselines and groovy guitar riffs, which are only amplified in this album through the lively and unique sounds of synthesizers and drums. Lead singer of the band, Dave Baley writes in an Instagram post about how the opening track, ‘Dreamland’ acts as a “table of contents” to the rest of the album in which “each line alludes to another track on the album.” He also elaborates further by stating, “the sounds of [Dreamland] make up the backbone of the record.” The collaboration of sounds on this album reflects the progressive sound of Glass Animals in combination with the enmeshing and deeper meaning among the songs and overall theme, thus advancing their ingenuity as a band. There is a beautiful balance of energetic songs, such as Tokyo Drifting featuring the great Denzel Curry, and softer tunes that are dreamy and make you wish you were resting on a cloud. Being able to master the craft of a well-balanced album is incredibly hard, making this another reason to love Glass Animals. It’s a great pleasure being a fan of this group because I am impressed with their work every time and shocked by the nuances of their music. 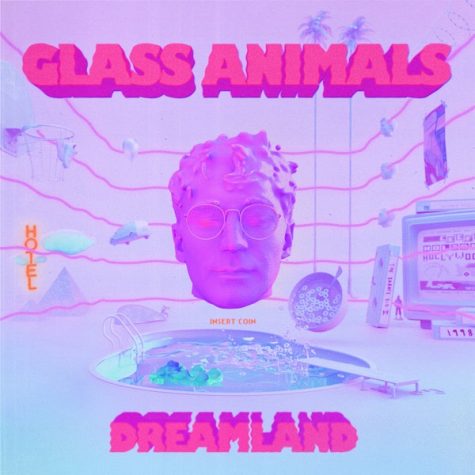 Danceability: 5/10. I’m always down to dance to Glass Animals and this album has a perfect balance of songs to jive with and others to hold close to my heart. 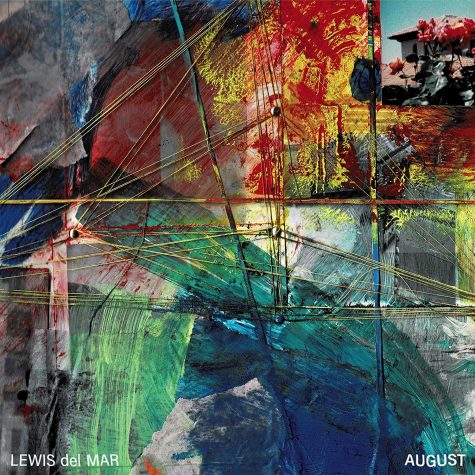 AUGUST by Lewis Del Mar
As a long-time fan of this talented duo, I was highly anticipating the release of their sophomore album, AUGUST since it had been years since their self-titled album was released (highly recommend). In a lengthy Instagram post shared by the band, they delve into the inspiration behind their album which resonates deeply with many over the course of this year in their statement, “I generally lost the lust and optimism I’ve always held for the world, and for living.” Although our experiences were not in unison, we have all felt pain in one way or another this year, thus embracing the meaning of this album as “the journey of gluing the vase back together, cracks visible.” The tracks of this album are based heavily on a drum and acoustic guitar that pairs with intense vocal effects, producing a gritty, melodic tune. The rawness of the lyrics parallel’s lead vocalist, Danny Miller’s voice, especially in the song, ‘Border (CH III).’ When asked the meaning behind the album’s title, Miller states, “August is a season of transformation, and embracing imperfection and change is what allowed me to move forward from [a] difficult chapter.” Not only does the album symbolize something much bigger, it also consistently keeps up with the band’s signiture style and sheds light on inner turmoil that we all experience at one point or another.

Top Tracks: Morning Rush, Shutter, Do You Need Me

Danceability: 4/10. There are some upbeat tracks, but this album really just makes me contemplate on my past so uh yea…not my fav to turn up to.

Chip Chrome and the Mono-Tones by The Neighbourhood 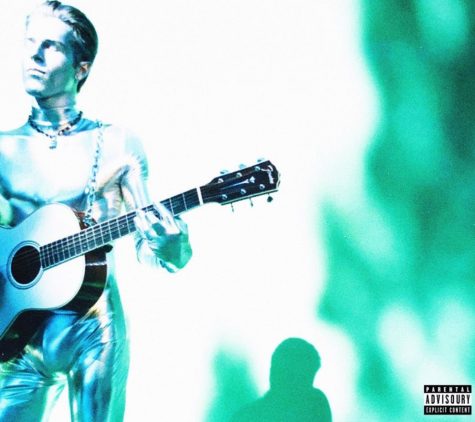 One of the most consistent bands in the alternative genre is the Neighbourhood. They stay releasing music that never fails to bang. In their newest release, the band reintroduces their style with a newer maturity that can be tracked since the band’s initial release in 2013. Frontman, Jesse Rutherford tends to stand out among the others due to his animated and theatrical concepts, which are featured in every album. Alluded to in the title, Rutherford adopts the alter-ego of Chip Chrome with his fellow band members, the Mono-Tones following suit. Drama is one way to characterize Chip Chrome, a silver alien dripped out in a silver bodysuit and his signiture gold grill. Oddly enough the dynamic and close relation to aliens in this albumvaugely remind me of the Cantina Band in Star Wars. Rutherford reveals in an interview with Coup de Main that in the song ‘Silver Lining,’ his identity as Chip is the most vulnerable personification of himself and not just a costume he paints on. A longtime presence in the public can put wear and tear on celebrities’ mental states which is another reason for Rutherford’s alterego that shows that “underneath all [the] tattoos and the Jesse Rutherford that you know” Chip reveals who he is on the inside. Aside from that, the entire concept of this album exudes a futuristic sound that could easily be found on a plant in a different galaxy. I remember feeling a physical relief from all of my stress when this album was released, it felt like an entire collection of beautiful songs that flowed seamlessly. Thank god for the Neighbourhood. 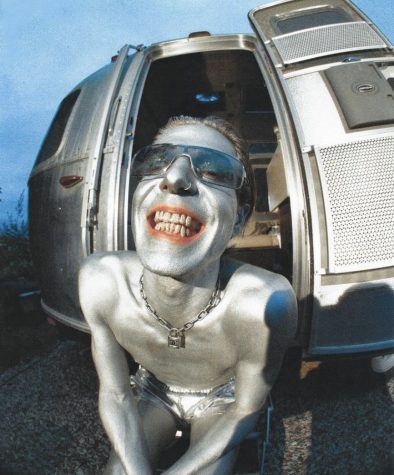 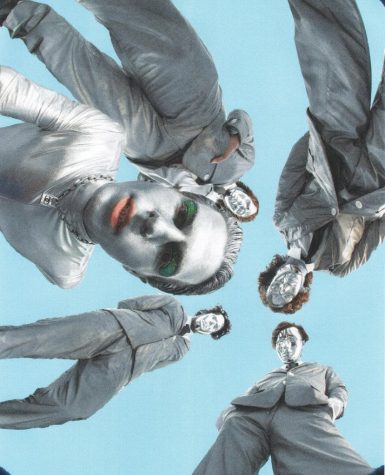 Danceability: 4/10. Absolutely love to play this album all the way through and marinate into the music. Not always the move when you feel like dancing though. To each their own, I suppose. 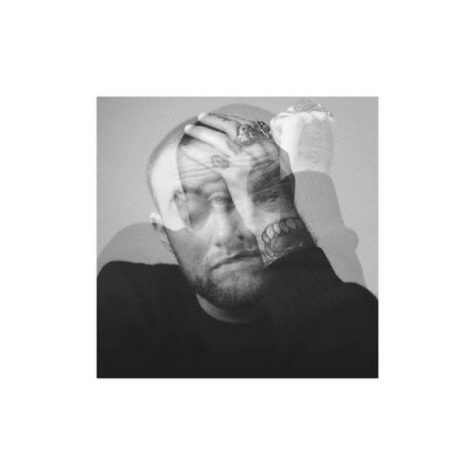 Circles by Mac Miller
Let me start this segment off with a bold (and passionate statement). If I could change the past, I would gladly take Mac Miller’s place so that he could still be alive to this day. This man was a humble, kind-hearted, and passionate artist whose talents are still underappreciated to this day. As a posthumous release, the songs are incredibly raw considering they were left unfinished after Mac’s passing. Mac Miller’s excellence is once again proved in this album as he dives deeper into his emotions by using poetic lines that tug at my heart strings.

Danceability: 1/10. Blue World is the only song that I could possibly dance to (on a good day), but the rest of the album makes me want to sink into the floor.

Man on the Moon III: The Chose by Kid Cudi 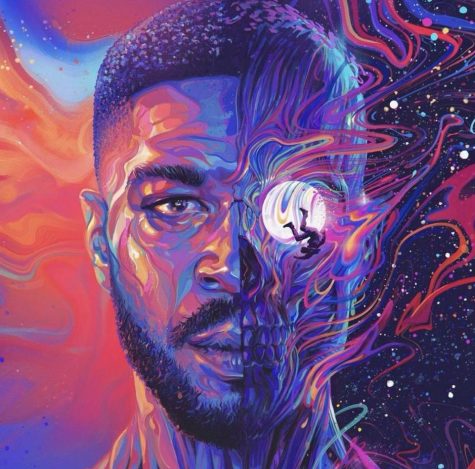 Kid Cudi is a man that transcends time and space with his music. His long-anticipated album, ‘Man on the Moon III’ was more than anyone could expect. Kid Cudi never fails to surprise and this album is full of bangers that emulate the intergalactic. There is plenty of featured artists on this album that I am a fan of like Pop Smoke (hate me for it) and Pheobe Bridgers. Cudi’s collaboration with artists of various genres reflects the diversity of his music while staying true to an original style. 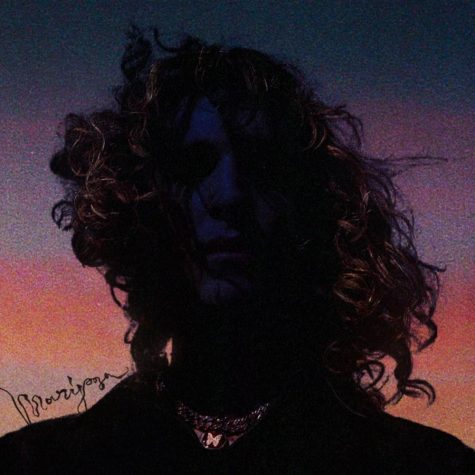 Danceability: 6/10. This is a great album to turn on in the summertime when it’s warm and things are nice. Felly never fails to make a nasty beat, so I would highly recommend it if you haven’t listened to it yet.

You and Your Friends by Peach Pit 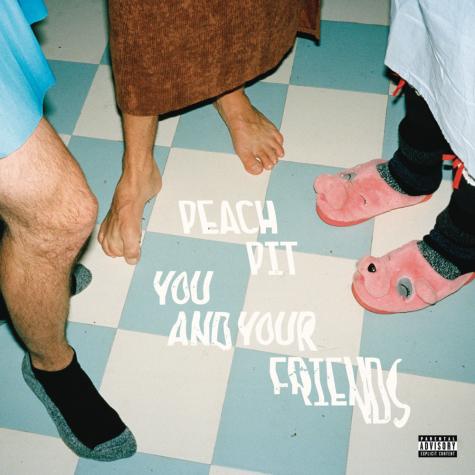 Danceability: 2/10. Not the move. This album makes me feel like I’m living in a rural town in Montana during the winter. It’s beautiful, but not for dancing 🙁 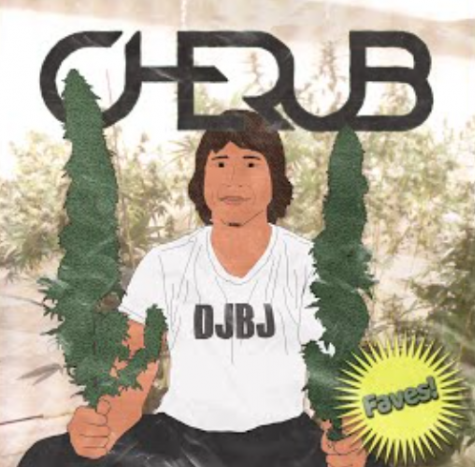 Danceability: 9/10. This album is insane. The beats are crazy, that’s all.