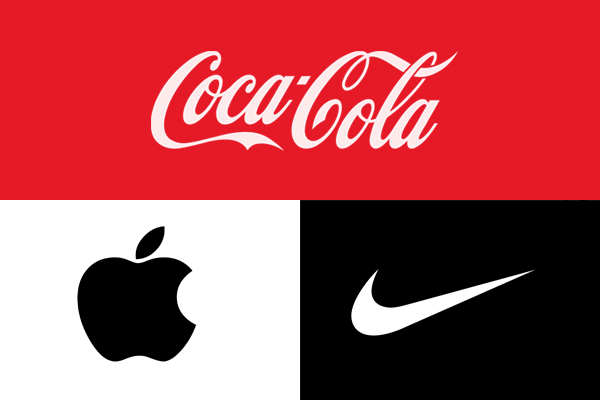 Evidence has emerged that Apple, Nike, and Coca-Cola lobbied against the Uyghur Human Rights Policy Act of 2020. Lobbying disclosure forms reveal that all three companies poured vast amounts of money into weakening the bill.

Signed into law this fall, the bill prohibits the importation of goods made by forced labor in China’s Xinjiang region. The bill came after concern over China’s mistreatment of its Muslim minorities, the largest of which are the Uyghurs. The communist regime routinely forces Chinese Muslims into “re-education” camps where they are subjected to slave labor and other human rights violations. The government cites intentions to eliminate extremism as the reason for the forced sterilization of Uyghur women and anti-Muslim policies.

This spring, the U.S. Congressional Executive Commission on China, which monitors human rights violations in China, linked Nike and Coca-Cola to the use of slave labor in the region. Coca-Cola is suspected of using sugar from the area, though the company has denied this. Meanwhile, the Australian Strategic Policy Institute has alleged that a factory producing shoes for Nike employed 800 Uyghurs in 2019. Like Coca-Cola, Nike has repeatedly denied these claims.

Apple came under fire late last month when two congressional staffers spoke to The Washington Post. The staffers, who insisted on anonymity, accused Apple of seeking to water down the bill. They alleged the company attempted to lessen punishments against U.S. groups that used products made by forced labor. Disclosure forms confirm that Apple paid firms to lobby on the bill, though the exact details are unknown.

Apple historically benefits from Chinese manufacturers, including those in Xinjiang. The tech giant has previously backed the country’s attempts to suppress governmental criticism. In the past, it removed access to the Chinese translation of The New York Times and pulled a VPN that allowed Chinese users to get around the country’s internet firewall. In 2019, Apple caved to the government when it removed an app used by Hong Kong protestors.

Nike, Apple, and Coca-Cola have each responded to recent reporting, saying they had no connections to forced labor. Though they acknowledged lobbying, the companies claimed that they did not intend to weaken the bill. Instead, they stated they wanted to make the bill as business friendly as possible, while still banning forced labor.

Costco, H&M, Patagonia, Adidas, Calvin Klein, Tommy Hilfiger, and the U.S. Chamber of Congress also lobbied against the bill. Several of the businesses including Patagonia and H&M are also suspected of relying on Uyghur labor.