Why Timothee Hal Chalamet Should Be Your Favorite Actor 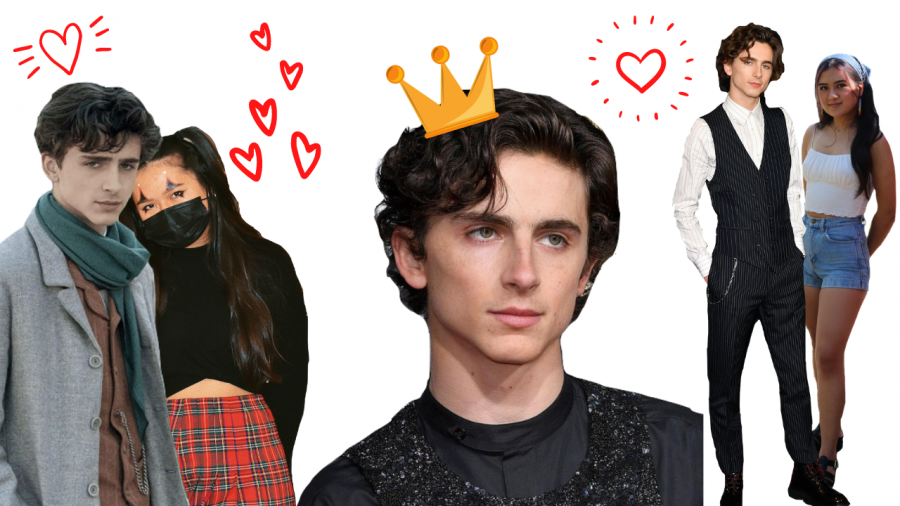 If you know me at all, you know I’m in love with Timothee Chalamet. Not only because he’s the token “I look like I might do crack” renaissance boy with curly brown hair, but because of his incredible talent. Chalamet’s theatrical intelligence and ability to realistically portray characters and complex emotions is notably impressive. Considering he is only 24 years old, he has established quite the career for himself. Today, I will list his top 5 films that will convince you to label Timothee Chalamet as your favorite actor (seriously. watch these movies.) 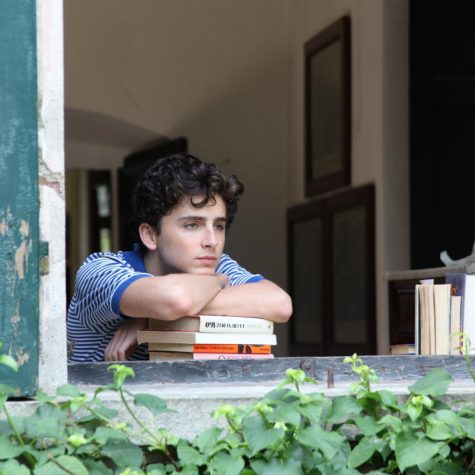 Synopsis: Call Me By Your Name is based on the remarkably beautiful novel by André Aciman and tells the story of 17-year-old Elio Perlman and doctoral student, Oliver. Oliver resides with the Perlmans in Northern Italy for the summer to study archaeology under Elio’s father. An unusual love blossoms between the two as they foster a relationship to last a lifetime.

My Take: This movie and book is like drinking a cup of tea in the italian countryside as apricot trees blossom and the warm sun beams across crisp green grass. Timothee Chalamet brings to life a character so lovely, yet frustrating as he portrays one side of a raw and deep connection between two human beings. Chalamet’s exposure to language/culture and his multilingual abilities allow him to perfectly encapsulate the renaissance energy of Elio.

Favorite Quote: “Is it better to speak or die?” -André Aciman (spoken by Elio’s mother in the film) 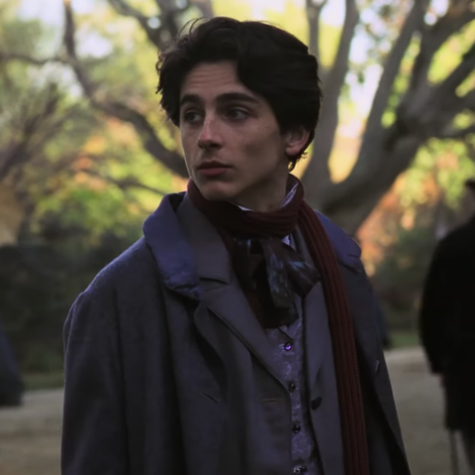 Synopsis: Based on the classic novel by Louisa May Alcott, Little Women follows the lives of the four, very different March sisters as they grow up through familial love and loss during the Civil War in the countryside of Concord, Massachusetts. Jo faces the trials of being an independent woman in the face of loneliness, Amy learns to reject jealousy and blossom through art and romance, Meg struggles with her love for elegance and her love for her husband, and Beth is the glue that holds the family together with her music and purity.

My Take: Greta Gerwig took a classic story and perfectly transformed its beauty onto the screen. You fall in love with every character and are inclined to watch the movie over and over again (which I did). Timothee as Laurie is the most perfect casting I could’ve ever imagined. The chemistry between Saoirse and Timothee is undoubtedly unforgettable and Laurie’s costumes are ∼immaculate∼. If CMBYN didn’t make you fall in love with Timothee, Little Women definitely will.

Synopsis: Christine ‘Lady Bird’ McPherson is an eccentric, out-of-place teenager at a Catholic high school in Sacramento, California. She is desperate to escape to the east coast, despite her family’s struggle with money, which leads to evident discourse between Christine and her mother. In this coming-of-age film, Lady Bird experiments with love, theatre and friendship through her extroverted nature alongside her quirky best-friend Julie.

My Take: Once again, Greta Gerwig took the film world by storm and somehow created a non-cheesy coming-of-age story. Timothee encapsulates Kyle’s energy perfectly horribly and portrays a pretentious character that we love to hate. As a pinterest-grunge musician, I imagine Kyle smells like old books, cigarettes, vanilla and elitism. So, of course I’m in love with him.

Favorite Quote: “What you do is very baller. You’re very anarchist.” -Kyle 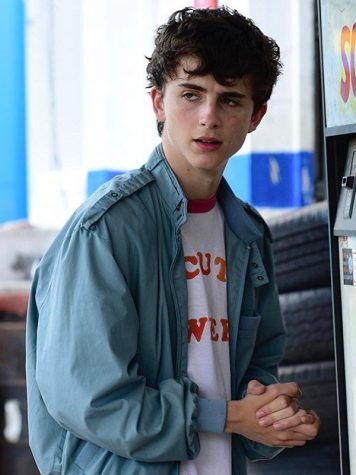 Synopsis: In Cape Cod, Massachusetts, awkward Daniel accidentally falls into the game of dealing *oregano* with the bad boy in town, Hunter Strawberry. In addition to his side hustle, Daniel falls in love with the wrong girl and makes some fatal mistakes that lead to some very interesting hot summer nights.

My Take: I mean, this movie slaps. It is a lot less well-known than some of Chalamet’s other films but is definitely worth the watch. The cinematography is very dynamic and watching the movie is an entire experience; you can almost feel the humidity in the air and see the neon lights reflecting against your skin. The relationships and scenes are very intense, and, I will say, Timothee hits different in this movie.

Favorite Quote: “When she left town, she killed the dreams of every boy whoever knew who she was.” -Daniel 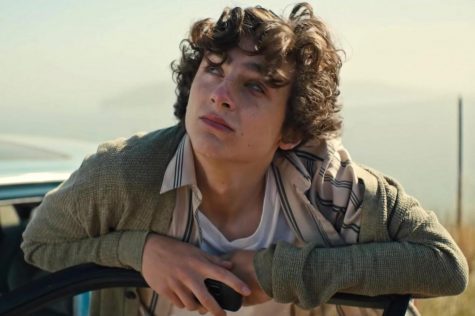 Synopsis: Bright young teen, Nic Sheff seems to have it all, until his addiction to meth starts to ruin him. He’s an athlete, star student and writer until he spirals down a path of destruction. David Sheff, his father, does everything he can to rescue his son from ruining his life forever.

My Take: This heart wrenching movie is based on a memoir published in 2008. I won’t lie, it is odd seeing Steve Carrell in a serious setting, but he nails the role. This film is emotional and raw and allows Timothee Chalamet to show off his impressive acting abilities. Honestly, I think schools should show Beautiful Boy instead of “Just Say No,” because trust me you won’t even think about trying drugs after this movie.

Favorite Quote: “When I discovered drugs my world went from black and white to technicolor. I can never give that up. So I tell people what they want to hear.” -Nic Sheff