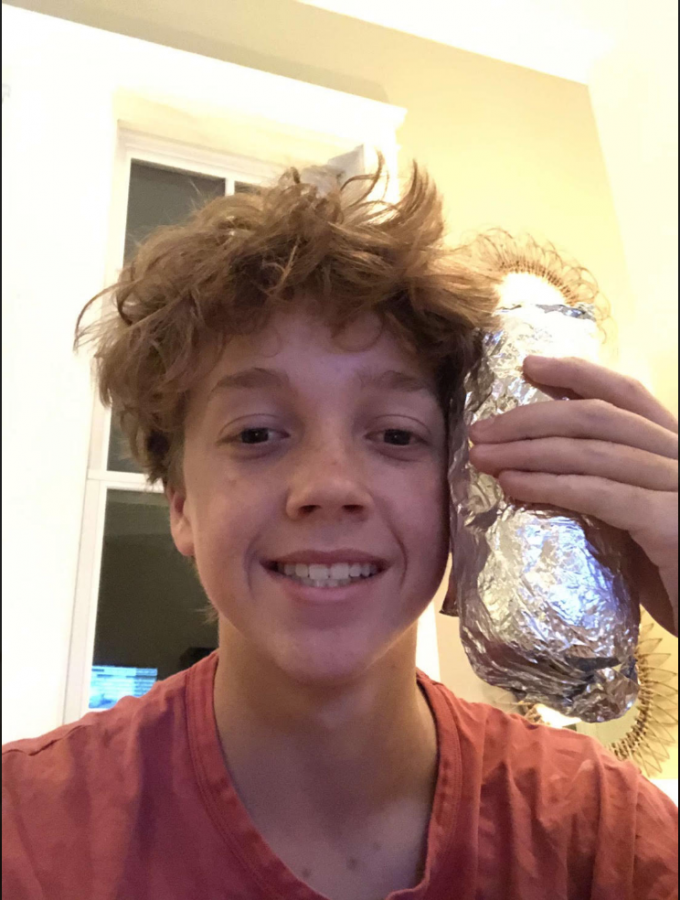 Here we have some of the most iconic recent additions to the fast food industry with a variety of various food and beverages that almost all have the potential to make a great food outing. Here we have the Moe’s Grande Homewrecker, Chick Fil A Pimento Cheese Chicken Sandwich, the new Travis Scott burger from McDonald’s, and finally “The Charli”. Let’s see what these food and beverage experts have to say about them individually.

Standing tall with a length of 14 inches we have the Limited-Time Moe’s Grande Homewrecker which released on September 8th, 2020. In celebration of the 20th year of crafting burritos, Moe’s decided to bless our taste buds with their best limited time offer ever. The combination of size with the already known delicious ingredients makes it great, to say the least. If you want a quick and easy way to gain 5 pounds, load up your grande homewrecker with all the eye can see and just enjoy. Or you can load up your piece of art with veggies and still have a great experience. Choose a protein with options including steak, white meat chicken, adobo chicken, ground beef, pork, or tofu. Then move on to beans and rice and finally your extra toppings including cheese, pico, lettuce, queso, and various other veggies. Grab this monster for a mere 10 dollars at your nearest Moe’s and enjoy one for me. Personally, I have had over 5 grandes since their release and I am definitely not looking forward to the day when they are stripped from the shelves- October 6th. By the time this article is released, it will be gone but I hope for your sake that you have at least tried it.

I don’t think I can knowingly sit here and waste your time on such a boring addition to the McDonalds menu. The Travis Scott Burger is made up of a ¼ lb beef burger with a sesame bun, cheese, onions, lettuce, mustard, ketchup, and pickles. Let’s just say I felt dissatisfied when I tried the cheeseburger because there is absolutely nothing interesting about it in that it is exactly what you would expect on a McDonald’s burger. Although I do think it is cool to brand a new menu item with the iconic rapper Travis Scott, I do not like the choice of ingredients. 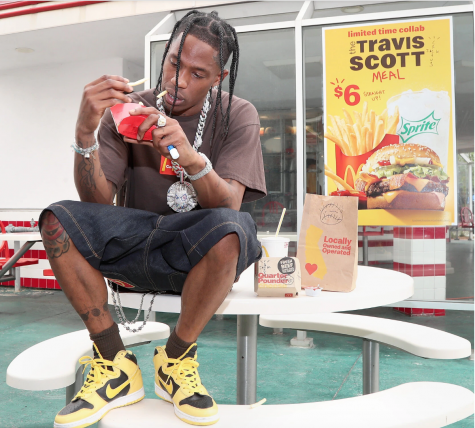 Dunkin’ Donuts’ new release of the iced coffee called “The Charli” has Tik Tok fans going crazy. The fast-food chain has named the drink after Charli D’Amelio, Tik Tok’s most-followed star with a whopping 90 million followers. This long-awaited collaboration between the dance star and her self-confessed love of Dunkin’ has finally hit the menus across America. The drink being Charli’s go-to order contains cold brew with whole milk and three pumps of caramel swirl. Observing all the craze, I have decided to see what the hype is all about. Today I went to Dunkin’ Donuts and ordered a medium Charli. My expectations for this drink were honestly not lived up to. Initially, I thought the iced coffee was going to be something extraordinary, but it was literally just a caramel iced coffee. Although the coffee tasted pretty good, it’s not something that will have you blown off your feet. Overall, I would rate this drink a 7/10. It tastes good but is very sweet and sugary so it is not something I would personally go out of my way to order. 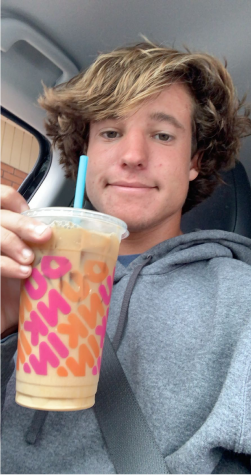 Chick Fil A began testing a new menu item last week that would appeal to its southern customers. The new Honey Pepper Pimento Chicken Sandwich will be available in select locations in South and North Carolina. The fast-food chain stated that they “have been perfecting the sandwich concept for more than a year”. The sandwich was released on September 14th and customers will have a chance to order it until supplies run out. After receiving feedback on the new sandwich, the restaurant will decide whether or not to make it an official menu item. The sandwich includes honey, pimento cheese, fried chicken, and Jalapenos which the top chef, Stuart Tracy describes “give the sandwich just a little kick, bringing a Southwest influence that pairs well with honey and pimento cheese.” Since the new item is only available in upstate South Carolina and Asheville, North Carolina, I was not able to give this one a try. But don’t fret. I have turned to professional food reviewer and YouTuber PapiEats who has given a thorough review of the new sandwich. He describes the sandwich as a good mix of sweet and spicy, finally coming to the conclusion that it is “amazing”. Hopefully, this item will be available in all locations soon so we will all be able to give it a try. 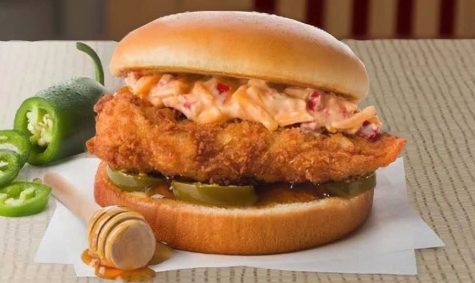