Best Apocalypse Movies For The Quarantine 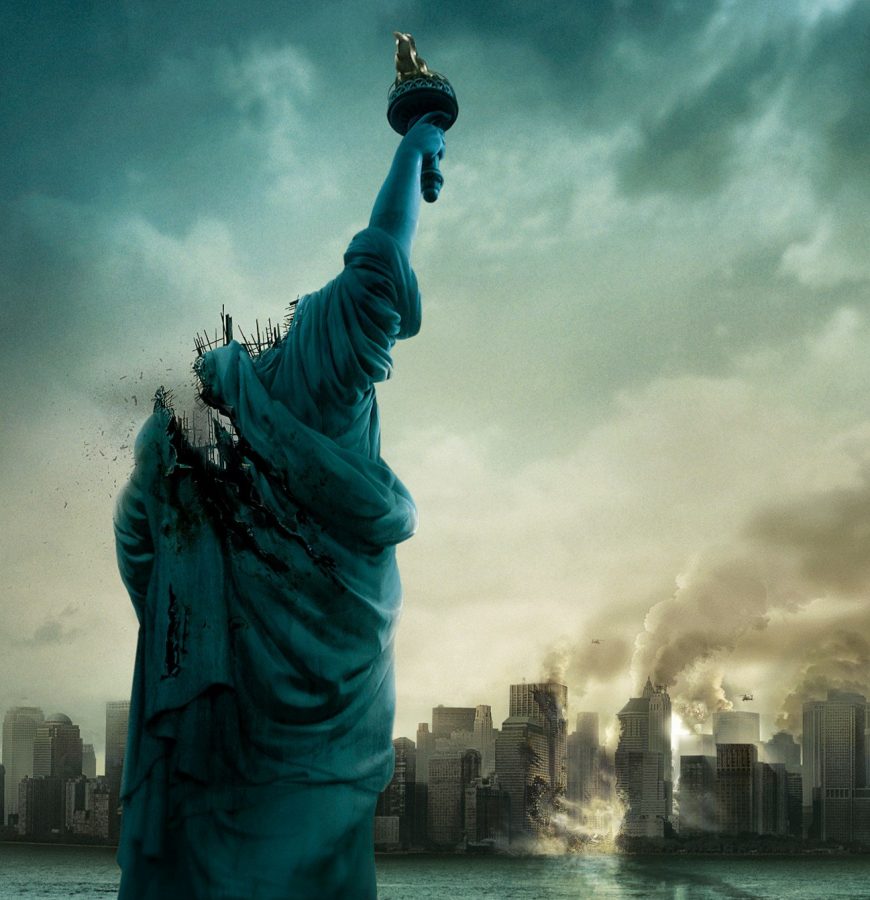 With the end of the world in what seems like the near future, one might as well enjoy their last few months researching how to survive in the fallout that comes after. Below are several movies that take place at various points of the end of days, all with a special twist.

After returning to America from a trip to Hong Kong, Beth Ehoff (Gwyneth Paltrow) comes down with a sever sickness. In just 2 days, she is dead, leaving her husband (Matt Damon) and doctors puzzled. As the mysterious virus begins to sweep the country, panic breaks out. Doctor’s scramble to find a way to contain the outbreak, but society only weakens as a writer (Jude Law) increases the paranoia in the media. Eerily similar to current circumstances, Contagion is a must watch.

During a global oil war in the future, a cop (Mel Gibson) works with depleted resources to maintain civilization in whats left of Australia. But after his wife and son are murdered by a vicious biker gang, Max abandons all morals on a mission to exact revenge. Director George Miller brings exciting action to an even more intriguing storyline. 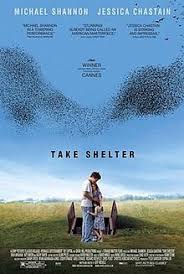 A construction worker living an average Ohio life begins to have terrifying dreams of oil storms and his family’s murder. Taking them as a sign of the end, he begins stealing equipment from his job to build a secret doomsday shelter in his backyard. But when the project is discovered, his wife forces him to seek psychiatric help. What follows is a twisting plot line exploring what is and isn’t real. With an incredible performance by Michael Shannon, this film on mental illness will have you thinking until minutes after it has ended.

From the author of “No Country For Old Men” comes another captivating story. In a society reduced to savagery by severe weather events, an unnamed man takes his son on a journey to the coast in hopes of warmer weather. However, the several hundred mile walk is no stroll. In order to reach potential safety, the two must dodge gangs of violent humans and scavenge for food and supplies. A hard look at desperation and the lengths one will go to in order to protect their kin, The Road is both an exciting read and watch.

This Is The End

During a celebrity party at James Franco’s house, a biblical apocalypse begins with no warning. Trapped in his house and low on supplies, the group begins to turn on each other in hilarious ways. Starring 6 of the funniest actors playing themselves and the Back Street Boys, this comedy is sure to make light of the the destruction of humanity.