The Bachelor Hometowns Update: Will Peter Find His Co-Pilot? 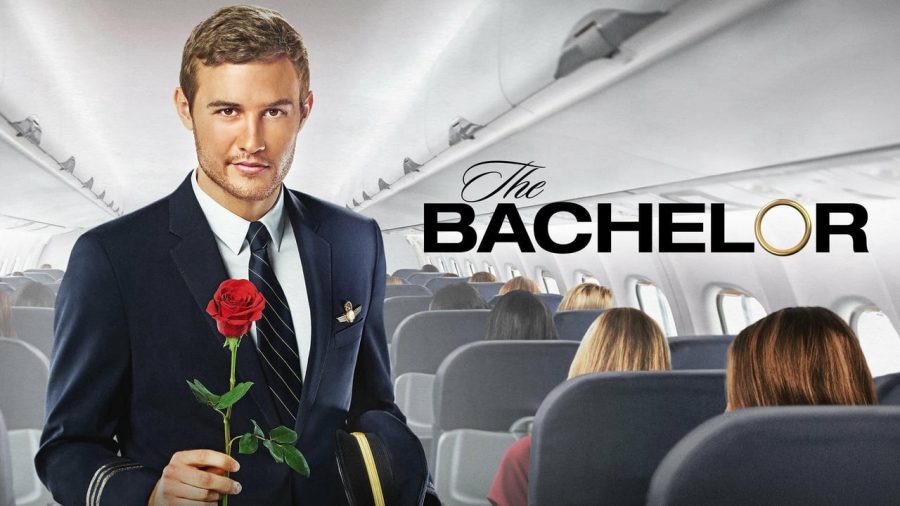 will peter find a copilot?

Oh, I’m back! Did you think I could forget one of the most riveting parts of The Bachelor: hometowns? Definitely not. If you have been keeping up with Mr. Weber’s adventures to fall in love on reality TV, then you know this season has been one of the worst yet one the best seasons ABC has produced.

First of all, let me just say how happy I am that Kelley is gone. Thank the good lord! On another note, in my first article, I ranked my 3 favorite girls after the second week of the show: Victoria P., Madison, and Hannah Ann. Victoria P. and Madison still remain my favorites, although Victoria P. got robbed, in my opinion. Not only was she gorgeous, but the superior Victoria in many aspects. Madison has been my ultimate favorite and being an Auburn native only helps her, as I have deep Auburn roots. I am interested to see where the next couple of episodes leave Hannah Ann, as her hometown date was not in Peter’s favor.

Miss Hannah Ann is from the lovely Knoxville, Tennessee, and Peter got to witness that southern charm a California native is not used to. Axe throwing has become a popular activity, but I feel as it is a strange date to go on…but since Hannah Ann’s dad works in lumber, perfect! From this hometown date, possibly one of the most iconic moments came for Peter:

Peter: I think I’m in love with your daughter.
Hannah Ann’s Dad: I would ask that you just not.

Personally, I don’t know how Peter plans on coming back from that. I feel for the guy because he obviously likes Hannah Ann, but she is definitely too young for marriage, at a whopping 23 years old. Despite this interaction, she has a high chance of winning or even becoming the next bachelorette.

Kelsey was up next, sending the ~lovely~ couple to Des Moines, Iowa. I’ve always wanted to go there!!! Their date involves making their own wine and a wine tasting–girl loves her some alcohol, keep it up, producers. The best part of this hometown was when Kelsey told Peter she loved him…and he didn’t say anything back??? I feel sorry for the girl, but at least she got some camera time. Overall, nothing crazy happened on this hometown, but if I were Kelsey, I wouldn’t have ended this date feeling super confidant in their relationship. While Kelsey may have wanted things to work out, it is a two way street; at least Peter was not giving her false hope.

Peter’s other Alabama girl was next, heading back below the Mason-Dixon line to Auburn, Alabama, where the words “Roll Tide” are similar to saying the Lord’s name in vain! For their date, Madison took Peter to Auburn Arena, the basketball stadium, and got to see Bruce Pearl, Auburn’s head basketball coach, who drilled those familial values into Peter. This hometown date was something special, as we learned Madison is most likely saving herself for marriage, which may cause some problems between the girls in the future (not to name any names, but Hannah Ann, according to the previews). ALSO PETER SAID HE LOVED MADISON. I am not okay. I! Am! So! Happy!

The last hometown was Victoria F., who is from Virginia Beach, Virginia. You know what they say, Virginia is for lovers. The date was another country concert (second time’s the charm?), with Hunter Hayes performing his song, “I Want Crazy.” Oh how fitting for this girl–drama seems to consume her. At this point, it’s the only thing keeping her in the show. Just when we thought the ABC producers didn’t have anything left in them, Peter just happens to run into a female acquaintance who also just happens to trash Victoria. Long story short: Peter confronted Victoria, she got mad, stormed off, Peter didn’t meet her family, he apologized the next morning, and they went back to Los Angeles. Not too romantic, huh? I don’t think it’s a big deal; she isn’t winning anyways.

First of all, ABC. Pilot Pete is a pilot. I think by week 7, we all know his main personality trait. Anyways, the rose ceremony was quite simple: 4 girls, 3 roses. Despite Victoria’s dramatic hometown, she was saved, along with Madison and Hannah Ann. Kelsey was sent home, which I felt bad about. She wasn’t my favorite, but I was really hoping Victoria would hit the road.

With just 3 girls left, there Peter has some choices to make, if the girls don’t make them before that. I am interested to see where the Peter ends up. My heart tells me Madison will win, but I think Hannah Ann or even Hannah Brown will take his heart. The finale is rumored to be around March 9th; I’ll be back then. Also, if you’re looking for a more in-depth review of each episode, I highly recommend this website, which comes out after each episode.