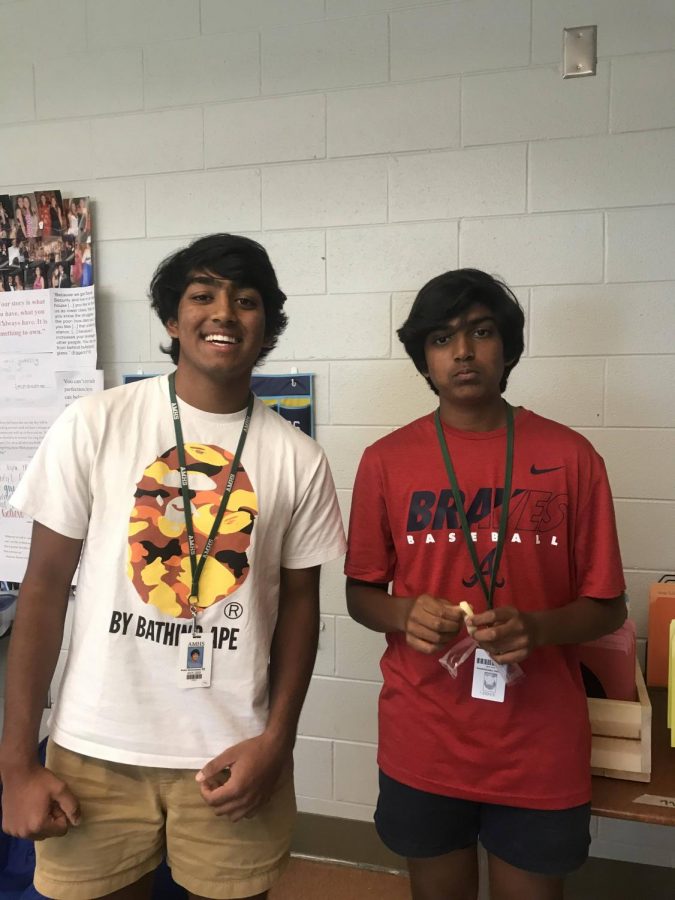 Are you alive? Did your mom birth another human being? If so, you’re a sibling. It’s time to learn about some of the 2019-2020 school year’s batch of beloved brothers. 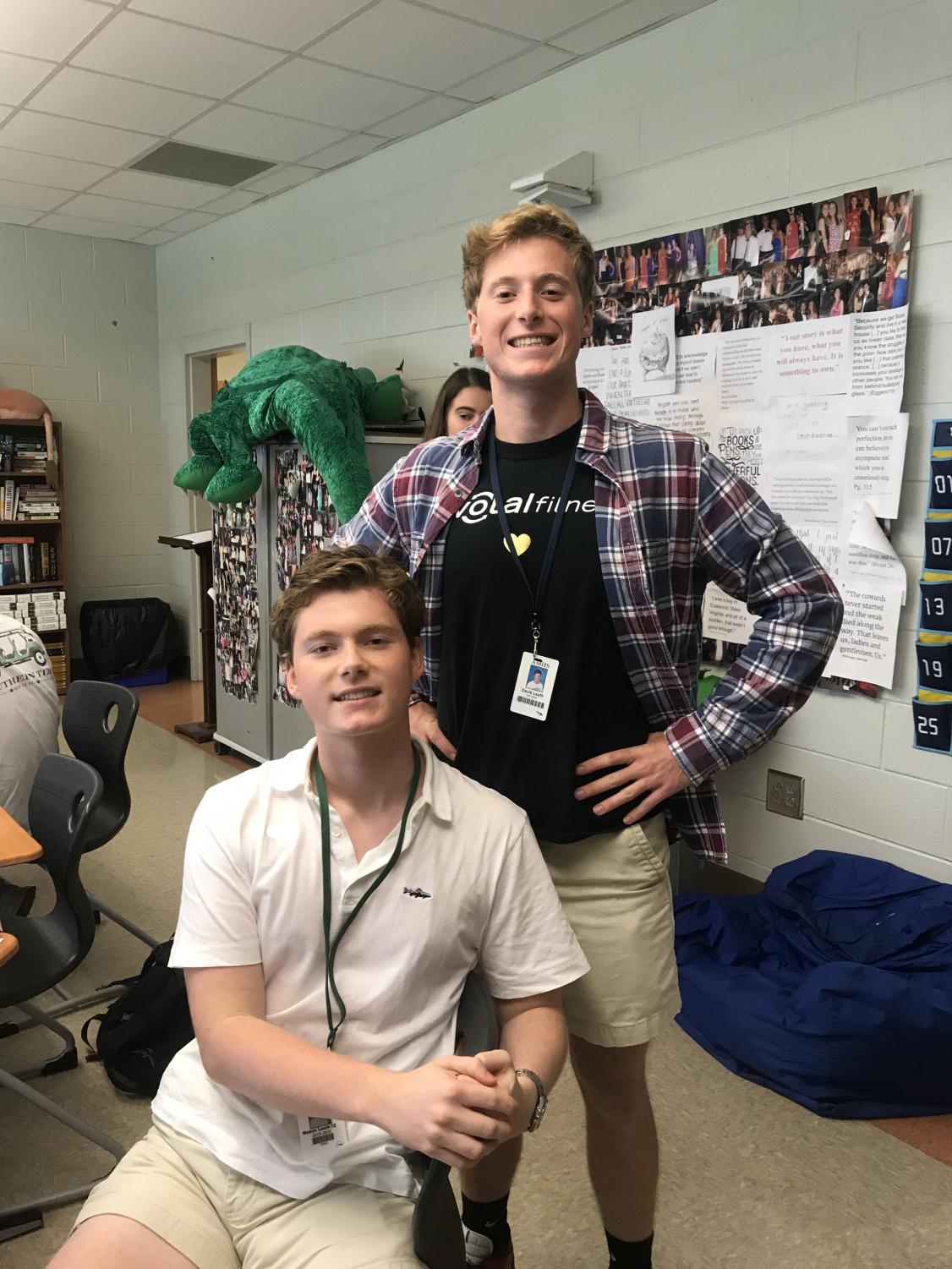 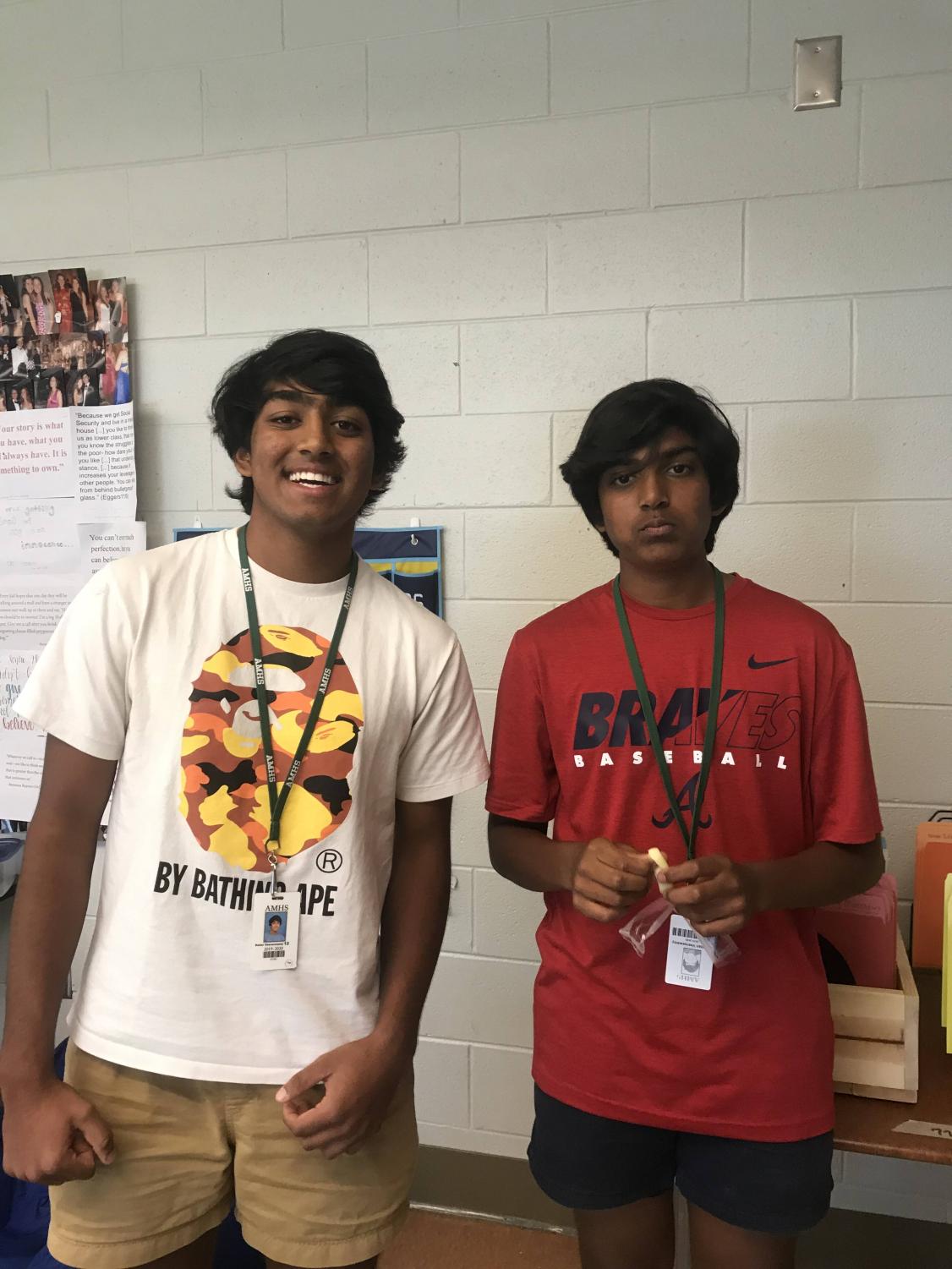 Although this sibling-duo may be relatively new to AMHS, they have not ceased to already become an iconic pair. Stunning Magnet students with their similarities in looks, hard-to-pronounce names, and class clown reputations. During my first and only interaction with the two of them together, I honestly learned a lot as a healthy sibling rivalry was present, with Vishwa letting me know that he is undoubtedly the smarter, more athletic brother – however Kedar holds the title of “favorite” in the eyes of the Veeraswamy parents. It won’t be long until we can assess whether Vishwa can live up to Kedar’s everlasting impact. 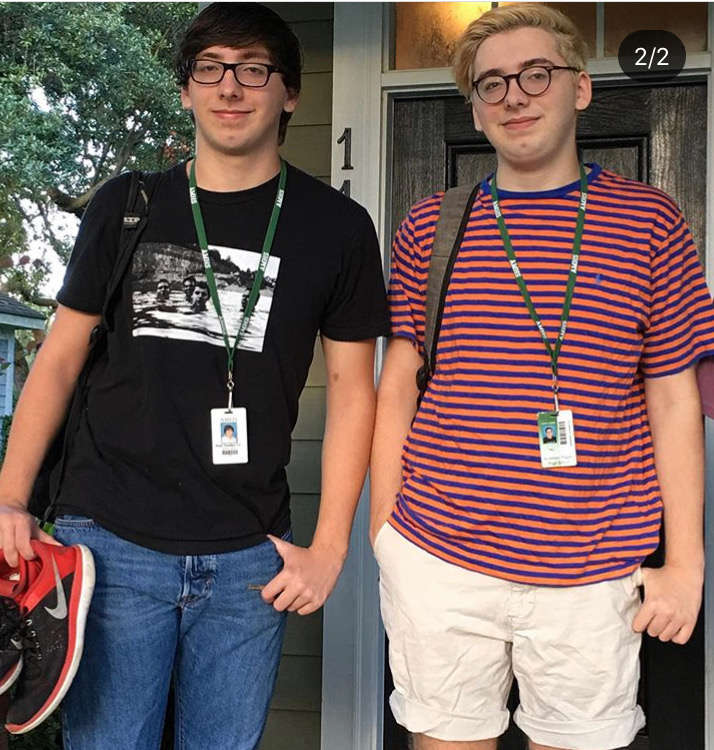 Mark and Jameson, Jameson and Mark. Magnet’s quintessential twins – with Jameson being the star of our beloved dirty birds and Mark consistently creaming his opponents on the swim team, they are everything a Magnet student wishes to be – involved in student life, make good grades, and can always crack a joke in class. Going from virtually indistinguishable from one another freshman year, this year Jameson has blessed us with the bleaching of his hair, eliminating any future awkward mix ups of the twins that I’m sure they’re pretty used to. Mark and Jameson embody the spirit of Magnet that we should all strive for. 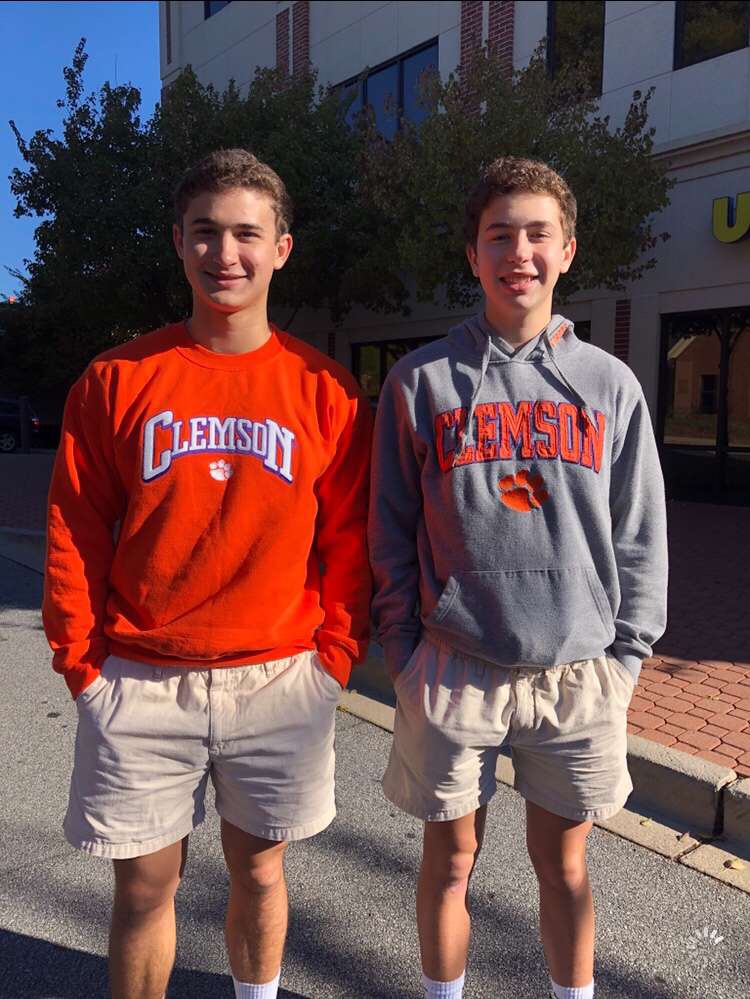 As some of the only Magnet siblings that are only one year apart – The Patterson brothers have now left a two year legacy at AMHS, participating in various sports and being overall good guys. Often seen sporting Clemson apparel, this duo is infamously known for getting in two separate car crashes on the same day. Nick plays lacrosse, and Jack plays football (when he isn’t hurt). They are also known for being two of the funniest brothers at Magnet. When you have a class with either one, shenanigans are all but guaranteed.