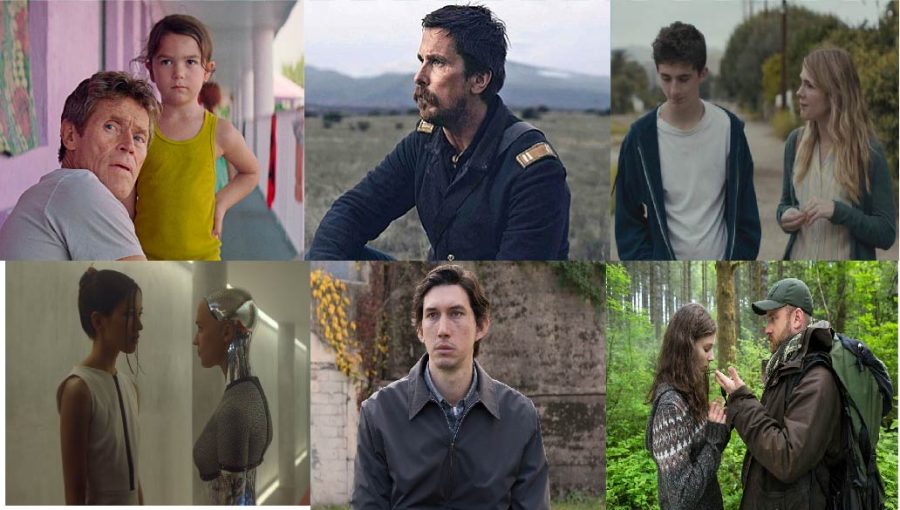 Some of the movies featured on this hidden gems list.

Internet streaming services are becoming increasingly popular among teens and adults alike as an easy way to watch a wide variety of films and tv shows from the comfort of their own home or even on the go. Even though services like Netflix and Amazon Prime have been around for years and have undergone major changes since they first rolled out to customers, they still remain very popular among viewers. Hulu is another major competitor in the world of internet streaming, but since that service heavily focuses on live and rerun tv programs, I have decided to feature just Amazon Prime and Netflix in this article. So without further ado, here are 10 hidden gems to help improve your Netflix or Amazon Prime viewing experience.

Sean Baker’s latest film is an absolutely stunning, colorful look at childhood and growing up in Florida. The film follows a young girl and her wild mother over the course of one summer and details their interactions and daily life at The Magic Castle, a motel located in Orlando on the outskirts of Disney World. The Florida Project is a beautiful depiction of how those humid, blissful, childhood days of running around and causing trouble with your friends are accented by the often sad reality of the world. Watch this film if you are in the mood for a nostalgic look at childhood summers. 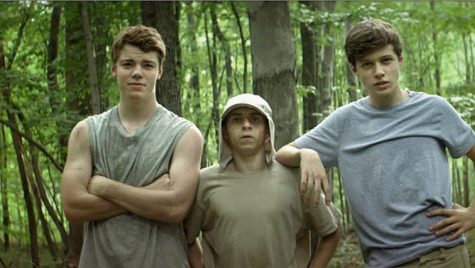 Another movie set during the summer, this coming of age story follows three teenage boys as they attempt to leave their dysfunctional families and live on their own in the woods instead. This quirky film is a great look at some of the fears and dreams people experience as they are growing up. This stellar cast led by Nick Robinson creates a humorous yet heartfelt story that is perfect for anyone in the mood for an off the beaten path coming of age story.

This Academy Award nominated movie technically doesn’t get released on Amazon Prime until March 22, but I was lucky enough to see it at the theater last weekend and can guarantee it will be worth the wait. Fans of Alfonso Cuarón’s Roma (2018) will fall for another black and white foreign film here with Cold War. Set in 1950s Poland, this film tells the story of Zula and Wiktor and how their relationship transcends borders, languages, and time. This film achieves a great balance between history and love as it illuminates post war Europe and the rise of dictators as well as a beautifully flawed relationship between two artists. This honest, raw look at love in the post war world is sure to please film fans everywhere. 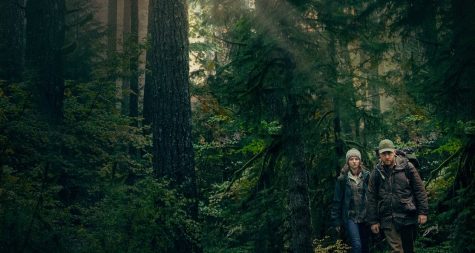 This movie follows a father and daughter who live in the woods outside Portland, Oregon and their journey to find some place to call their own after they are discovered by authorities. This movie received great feedback from critics, even maintaining a 100% rating on Rotten Tomatoes. This makes it the second most reviewed film to hold this approval rating, only beat out by Paddington 2 (2017). Leave No Trace is one of the most critically acclaimed films and is perfect for any viewer. 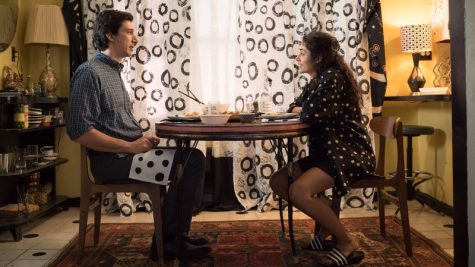 Paterson is a movie that focuses on showcasing the mundane aspects of life, so do not watch this movie if you are expecting to see crazy action sequences or wild party scenes. The movie takes place over a single week and depicts the daily life of bus driver and poet, Paterson and his wife, Laura. Although it sounds a bit lackluster, Paterson is a beautiful look into the little things in life and puts a new perspective on life itself.

Other Amazon Prime Suggestions: Logan Lucky, What If, A Ghost Story, and Annihilation 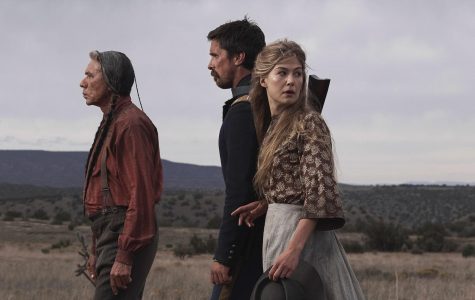 For any history fans out there, Hostiles tells the story of a United States army officer who escorts a Cheyenne chief and his family across the United States and back to their home in 1892. Carried by stunning cinematography and a strong performance by Christian Bale, this film is a wonderful hidden gem on Netflix. Warning: There is a very graphic war scene that opens the movie so this film is not for the faint of heart. Despite some of the gruesome imagery, this is a historically accurate, beautifully shot film that showcases the tensions present in the United States during the 1890s. 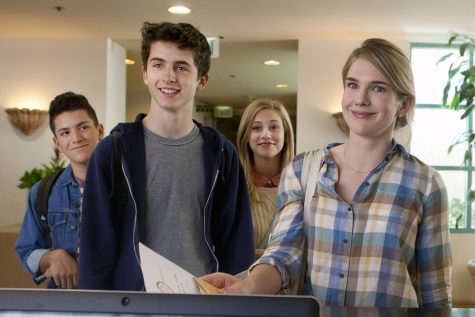 Miss Stevens details the weekend of three students and their English teacher as they travel to a drama competition. This modern coming of age story manages to subtly discuss many serious topics within a beautifully delivered 90 minutes while still interjecting lighthearted scenes. This film is perfect for fans of other movies such as Lady Bird (2017) and The Edge of Seventeen (2016), but manages to set itself apart from other genre films by focusing on the growth of the teens and adults in the film. Definitely check this film out if you’re a fan of coming of age films, the band America, or Timothée Chalamet (because this is one of his best performances in my opinion). 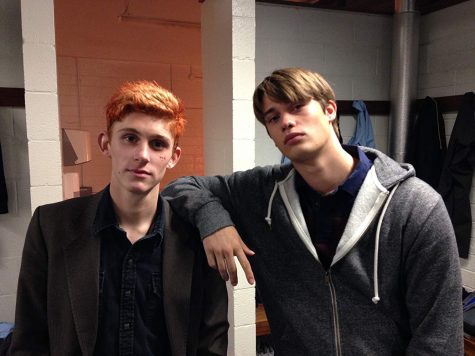 You might have heard about this movie from my article about movie recommendations for Valentine’s Day, but Handsome Devil is definitely worth mentioning again. This coming of age tale focuses on two teens at a rugby obsessed boarding school in Ireland and their journey with struggling to fit in yet still wanting to stand out. Handsome Devil stands out to me above other similar movies like Love, Simon (2018) and Boys (2014) because of its focus on platonic love rather than romantic love. I truly cannot recommend this movie enough.

If you’re looking for a sci-fi flick that will expand your mind and perspective on artificial intelligence and the rapid growth of technology, then this film is for you. Oscar Isaac, Domhnall Gleeson, and Alicia Vikander all give stunning performances in this unnerving look at how easily artificial intelligence could be instituted into our everyday life. If you enjoy this movie, you can also check out director Alex Garland’s most recent film, Annihilation, on Amazon Prime. 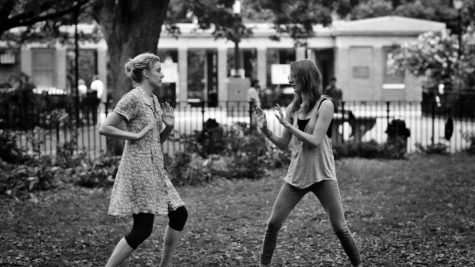 Another great black and white pick, this dramedy follows Frances, a 27 year old dancer, as she tries to figure out what to do with her life in New York City. This film is a perfect look at the indecisiveness in life that all humans experience and is perfectly performed by Greta Gerwig, the director of Lady Bird (2017). Another strong point of this film is the wonderful soundtrack featuring artists such as Paul McCartney and David Bowie. I would recommend this movie to fans of French New Wave films or anyone who enjoys romantic, coming of age tales.

Other Netflix Ideas: The Lobster, Scott Pilgrim vs The World, Blue Valentine

Enjoy these films the next time you need to take a break from the stress of school or just want to have a relaxing movie night!