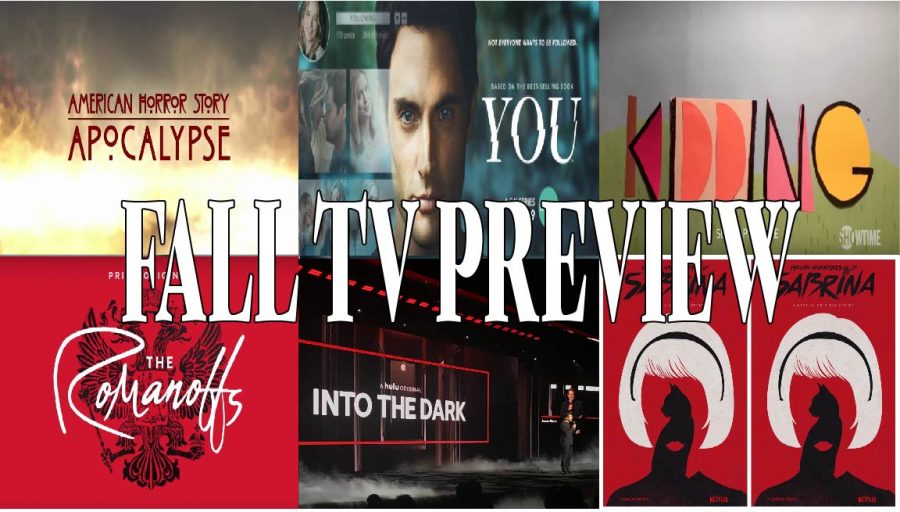 Everyone’s favorite time of the year is almost here! The months of September to December are popular for their abundance of holidays, cooler weather, and fall themed foods, but they also bring with them the year’s best new movies and TV shows. Although everyone already has their favorite television series that they’re committed to, starting on Sunday September 9, a new batch of shows will be airing that are sure to have you hooked. Below is a list of some of 2018’s most highly anticipated TV shows that are dropping anywhere from primetime to online streaming services. Have fun binge watching!

The popular horror anthology series is back for season 8 with the very long awaited Murder House (Season 1)  and Coven (Season 3) crossover. Arguably the two most beloved seasons, a crossover has been in the works for a while, but it is finally being showcased this fall in the new season titled “Apocalypse.” Although series co-creator Ryan Murphy, likes to keep many things hidden, we do know that the characters from the two seasons will be returning as well as combining with original season 8 characters. From teaser trailers, it seems that this season will deal with the aftermath of an apocalypse and feature the typical flair of gothic glamour and a satanic aesthetic. Even with little to nothing known about the plot of the season, with an all-star cast like that, it’s sure to be a hit that will keep you on your toes and leave you with nightmares for weeks after. Have fun… 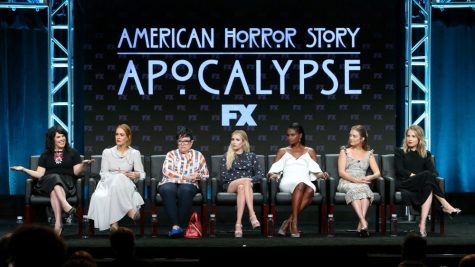 Although the trailers make it seem a bit overdramatic, this psychological thriller series is poised to be a popular one. Based on Caroline Kepnes novel of the same name, the show follows a bookstore manager who quickly falls in love and becomes obsessed with one of his customers. The series is in good hands, being developed and partially directed by Greg Berlanti who had a role in developing other popular TV series such as Dawson’s Creek, Political Animals, Arrow, as well as another TV show on this list: Chilling Adventures of Sabrina. Berlanti also directed the popular romantic comedy, Love, Simon. Be sure to check out this show if you like suspense, romance, and thrillers.

Showtime’s new comedy-drama series follows a Mr. Rogers esque television performer named Mr. Pickles as he navigates a challenging home life. Jim Carrey heads the series, crafting a compelling comedic character as well as one that is able to understand and struggle with personal tragedy. This show is sure to be interesting as it deals with deeply important and dramatic themes in a 32 minute time slot. Showcasing a drama in a commonly accepted amount of time for sitcoms, creates an interesting angle that you will not want to miss! 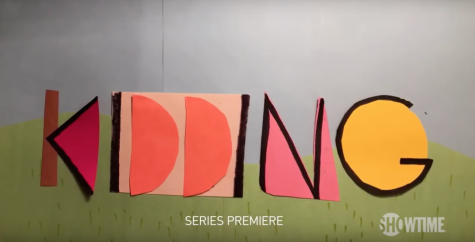 Amazon Prime’s new anthology series details a group of people who believe they are modern day descendants of the Romanov family from Russia. Although TV series debuted on online streaming services are usually released all at once, this series will be unveiled episodically each week as each episode has a different story line, different characters, and a different location. With a cast full of Mad Men alum, it is certain to be executed properly and deliver a compelling narrative filled with drama and comedy. 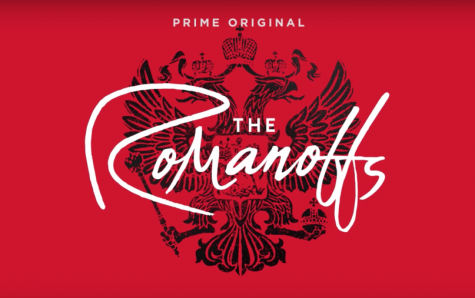 Into the Dark (Hulu)

This is the year of horror anthology series as Hulu is getting set to roll out one of their own. Into the Dark is set to premiere at the LA film festival on September 21, and until then, many people are left, excuse my pun, in the dark with what this show is about. One unique element that is known about the show is that it consists of 12 episodes that will be released one month apart. It differs from a series such as American Horror Story and airs more on the side of Black Mirror because this show intends to have each episode as a standalone piece. Each episode is centered around a holiday during the month it is released and will explore a grim, ominous side to it. If you’re a fan of horror and psychological thrillers, check this show out! 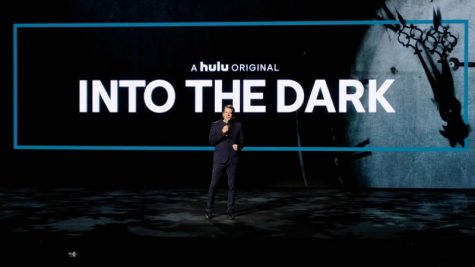 Netflix is back at it again with original series based off of comic books. This series follows Sabrina Spellman, a half witch half mortal, as she learns to control her powers to maintain order within the world around her. This series is intended to be a companion series to Riverdale, which means there is potential for crossover between the shows following the two seasons Netflix roles out. Although many people are skeptical about the success of this show since one TV show about Sabrina already exists, it is still projected to be an entertaining supernatural adventure! 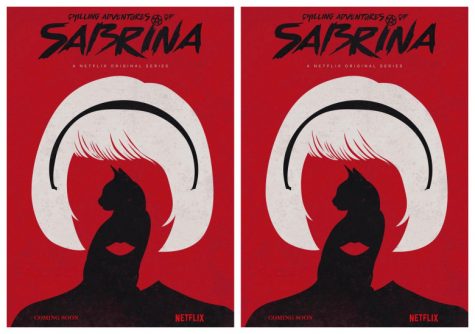 With so many TV shows popping up and debuting over the next few months, there will certainly be lots of options for when you need a break from your homework or just something interesting to watch.