Flying may not be the same ordeal we've been used to. 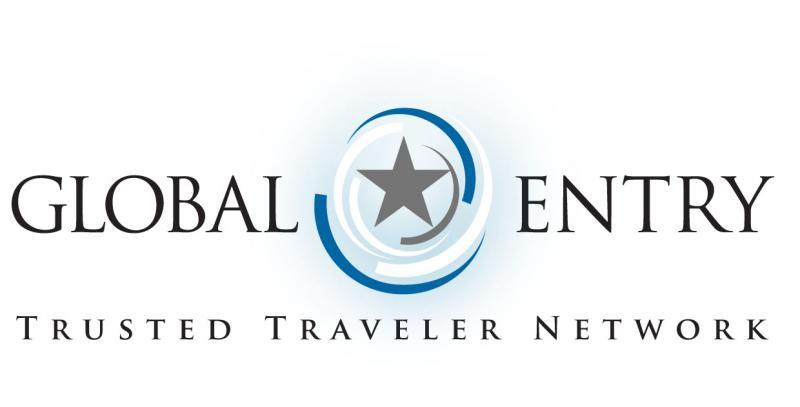 Attention all those traveling this summer:

Tired of spending hours in airport security? Customs lines? Well, there is a solution. United States Customs and Border Patrol has introduced Global Entry, a program for low-risk travelers that offers expedited security and reentry into the United States. When returning to the States at select airports, travelers with Global Entry can skip the endless customs lines and avoid any paperwork necessary to be shown to the customs official. Also, when departing from any American airport, the traveler receives guaranteed TSA Pre✓, which is expedited security allowing the recipient to keep his or her shoes on, electronics in the bag, and other possessions in a tray. For those of you who have not had the luck of receiving this randomized privilege, it is very helpful. Besides the lessened stress of a calmer line, there is a very short queue, and it typically takes no more than five minutes to proceed through to the terminal.

One does not receive Global Entry randomly, however. To apply is a process in itself, requiring a $100 first and foremost. Then, the user has to submit an online application, which details personal information and typical travel destinations. Once this has been approved by the CBP, they will instruct you to conduct an interview at an approved CBP Enrollment Center. These centers are not easy to find though, as there are none in South Carolina and typically appear only at international airports. For my interview, I happened to be in New York at the time, so I went through the interview process before my departure from JFK. After asking a few simple and easy-to-follow questions, they fingerprint you and take a picture for the Global Entry identification card. Now, many would say that spending this time and money is not worth it for expedited security and reentry, and for many, this remains true. If a family is traveling to Europe for one week over the summer and does not intend on traveling internationally following this trip, then it probably is not worth the effort only to cut off a few hours. But there are countless travelers for whom this would benefit greatly: businessmen, students/workers living abroad, and general constant travelers.

As a testament of my own Global Entry experience, it has been extremely helpful. The application was daunting unsurprisingly, and it took months to receive feedback for the CBP regarding if my application was approved or not. For the interview portion, it went smoothly despite a few stern officials unhappy with the filling waiting room. Nevertheless, we were granted Global Entry, and we were given TSA Pre✓(as expected) on the return leg to Charleston. Since then, I have used Global Entry twice reentering the United States, so I’ll take a moment to detail its functionality. The first time was returning to the United States from the Caribbean via Miami International Airport. Anyone that has been to MIA is familiar with its eternal queues wrapping around corners, with the kiosks sitting far in the distance. Though the looks I received from the long line were scornful, I followed the clearly marked signs to the kiosk, where I scanned my passport and placed my hand on a fingerprint detector. Two minutes later, I was at baggage claim, waiting around a baggage carousel with the few others that also had Global Entry. This relaxed process not only spared my sanity, but it allowed me to make a close connection to London. The second experience occurred at JFK in New York, and this time it did not end as happily. Though the customs line was efficient and a near reiteration of the last time, the baggage carousel did not start up for a good 45 minutes or so, causing my next flight to depart on time… without me. In addition to having a designated number, I was given the identification card, which is only necessary when traveling from Canada and Mexico.