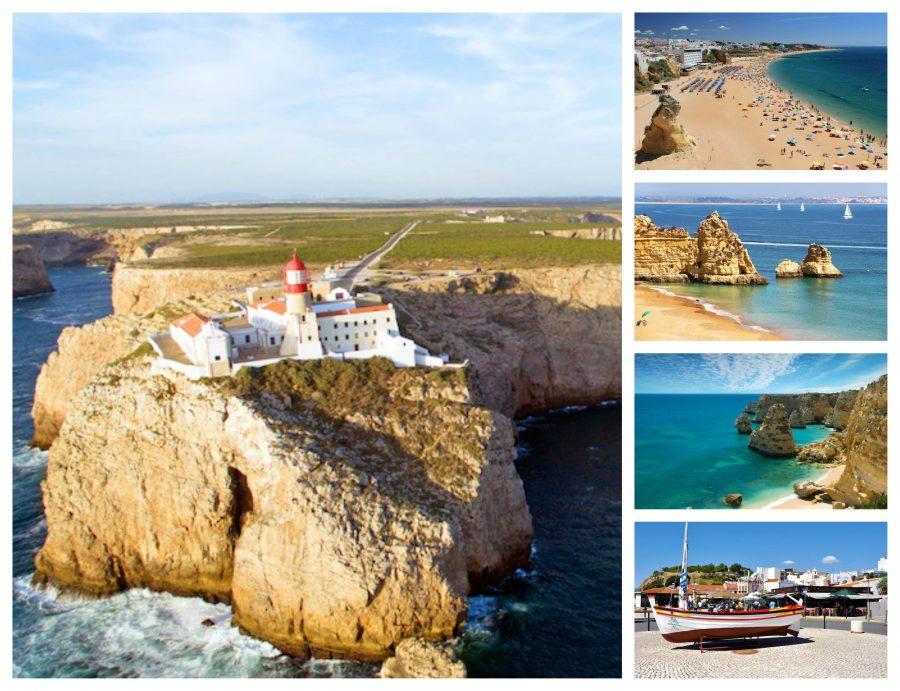 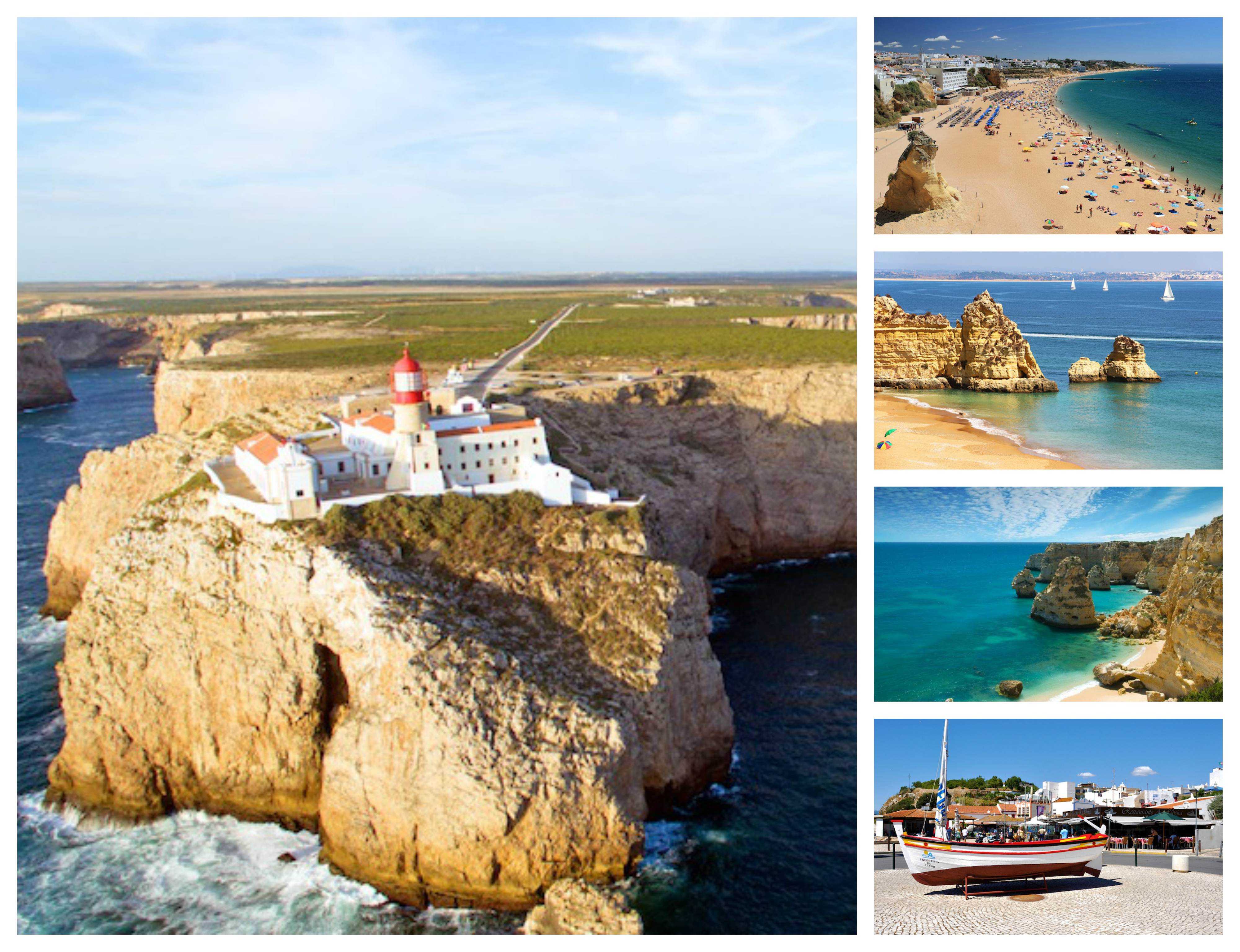 Sunny Mediterranean climate, gorgeous beaches, picturesque towns, historic sites, fabulous cuisine and affordable costs are just some of the reasons that make the Algarve one of the best places to visit in Portugal.  Located in the country’s southernmost region, the Algarve offers a feast for the eyes, from tranquil landscapes of olive groves, traditional whitewashed villages to the wild, windswept coast with its dramatic cliffs dotted with summer resorts. Faro is the region’s capital, and Lagos is the area’s hot spot for nightlife. Looped by orange groves, Silves is best known for its red sandstone castle, while Tavira is an elegant town packed with Renaissance monuments, bridges and castles.

Wherever your travels take you, Algarve is a food-lover’s paradise. Fresh seafood is available daily, and thanks to its temperate climate, field-to-the-table dishes include everything from figs, olives and almonds to oranges, mangoes and pomegranates. Clean, safe and surprisingly affordable, Southern Portugal offers a sun-drenched holiday experience you’ll remember for many years.

Some of the most popular places on the region are: